LOUISVILLE, Ky. (AP) — Officials in Kentucky’s largest city were preparing Tuesday for more protests and possible unrest as the city nervously awaits the state attorney general’s announcement about whether he will charge officers in Breonna Taylor’s shooting death.

With timing of the announcement still uncertain, Louisville Mayor Greg Fischer declared a state of emergency due to the potential for civil unrest, hours after police said they would restrict access in the city’s downtown area. Police said they were trying to plan ahead of time to protect both demonstrators and the people who live and work there.

In a news release Tuesday, the Louisville Metro Police Department said it was placing barricades around Jefferson Square Park, where protests over Taylor’s death have been held, and the perimeter of the downtown area; allowing only pedestrians in the blocks immediately surrounding the park; restricting vehicle traffic in other areas of downtown and limiting access to parking garages.

“We recognize that this is an inconvenience, and will cause difficulty for those that live, work and have business downtown, and we apologize,” the department said. “However, public safety is our number one priority, and it would be irresponsible if we did not take preemptive action to preserve it.”

Attorney General Daniel Cameron has declined to set a deadline for his decision. Earlier this month, he remarked that “an investigation, if done properly, cannot follow a certain timeline.”

Interim Police Chief Robert Schroeder said the city has been in touch with Cameron’s office and hopes to get some advance notice of any decision.

“As we all know in the reality of dealing with day to day situations, sometimes your plans go awry so we have to plan ahead of time,” Schroeder said. He added that the attorney general’s office “has certainly assured us they would try to the best of their ability to give us notice.”

Taylor, a Black emergency medical worker, was shot eight times March 13 by officers who entered her home using a no-knock warrant during a narcotics investigation. The warrant used was connected to a suspect who did not live there, and no drugs were found inside. The use of no-knock warrants has since been banned by Louisville’s Metro Council.

Large protests over Taylor’s death that at times became violent erupted in late May in the city but most demonstrations since then have been peaceful, including a massive march outside the Kentucky Derby earlier this month. Celebrities, athletes, activists and Taylor’s family have for months pushed Cameron to criminally charge the officers involved in the raid.

“Again, we do not know when the announcement will come, but we must prepare for it,” Mayor Fischer said. “Our goal is ensuring space and opportunity for potential protesters to gather and express their First Amendment rights after the announcement. At the same time, we are preparing for any eventuality to keep everyone safe.”

Last week, the city of Louisville settled a lawsuit from Taylor’s family for $12 million and pledged several police reforms as part of the agreement.

On Monday, police had said the department canceled vacations and were setting up barricades in preparation for the decision.

Federal officials have closed the federal courthouse and other federal buildings for the week. 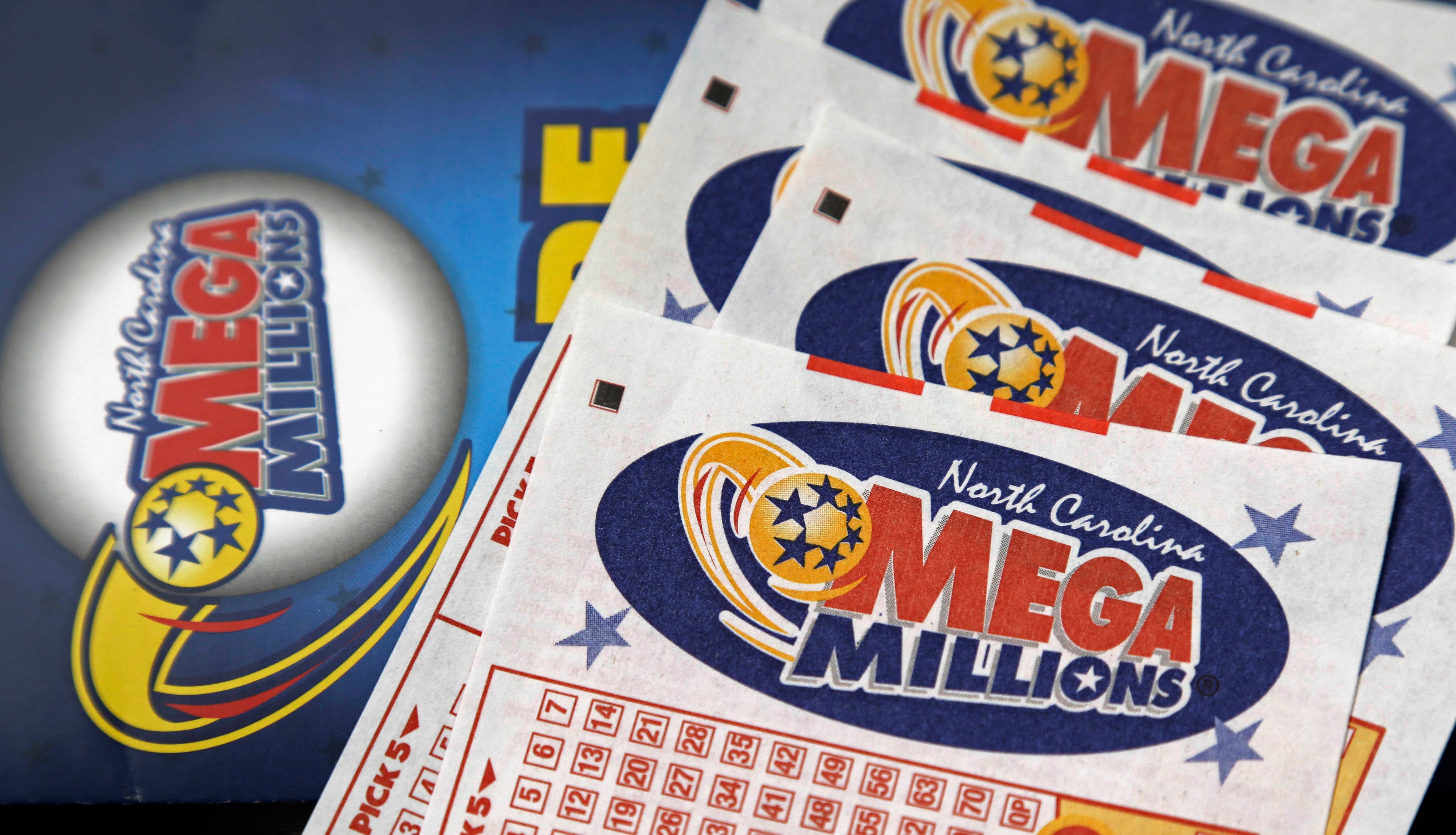 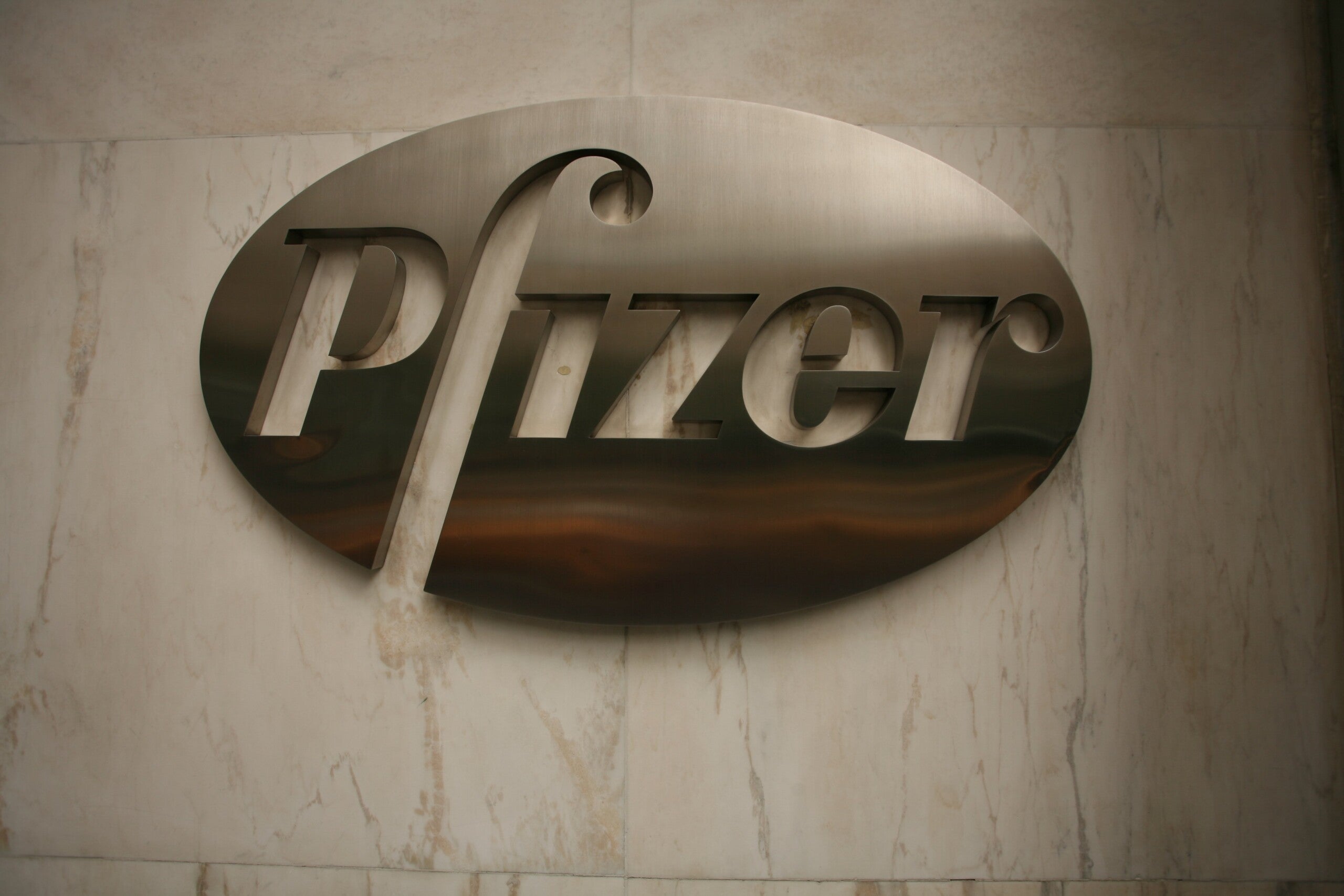