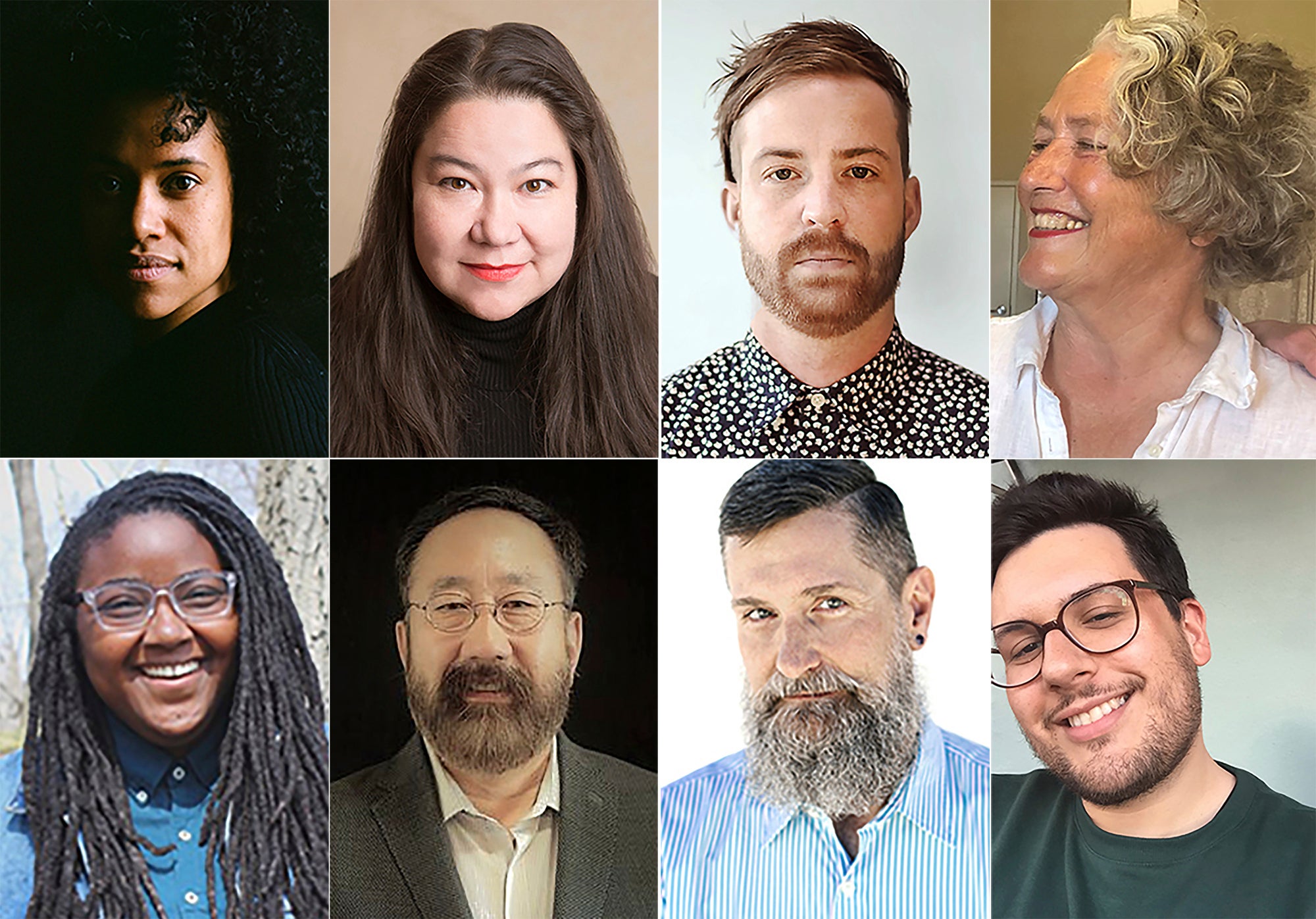 NEW YORK (AP) — Brenda Shaughnessy is a prize-winning poet who speaks reverently of her times spent at MacDowell, the New Hampshire based retreat where for more than a century writers, musicians and visual artists have enjoyed both rural solitude and creative camaraderie.

If not for the coronavirus, she would have had a residency this year at MacDowell, which shut down in the spring. So when officials there asked her to participate in a new kind of fellowship — Virtual MacDowell — she agreed despite her skepticism.

“I am doing it because I am so deeply grateful to MacDowell,” said Shaughnessy, who has worked on all five of her books during previous visits. “With this fellowship, I know it’s not going to be anything close to the experience I was supposed to have. You’re not going to get those magical elements that make MacDowell work, like uninterrupted time.”

MacDowell announced Tuesday that Shaughnessy will be among eight artists chosen for what it is calling a pilot program, designed to salvage at least part of an experience that has been enjoyed by James Baldwin, Leonard Bernstein and Thornton Wilder and thousands of others.

MacDowell executive director Philip Himberg said he thought the virtual fellowship was worth trying because he found that the interactions among artists of different fields often proved as valuable as their time alone. The new program will include virtual dinners and other digital gatherings.

“We can’t get people into private studios, but we could could create a community,” he said.

MacDowell will try to import at least some of the atmosphere of its longtime setting. It will pay for food ordered by fellows for the first and last virtual dinners and will send picnic baskets like the kind used when meals are brought to cabins on the MacDowell grounds in Peterborough.

“I love the idea of the package! So thoughtful,” says Shaughnessy, who lives in Verona, New Jersey.

Another leading retreat, Yaddo, has no plans for a virtual residency. Based in Saratoga Springs, New York, Yaddo has been shut down since March and no physical residencies are planned before 2021. Yaddo president Elaina Richardson said that the residency continues to have online events such as dinners and educational discussions but was skeptical about a virtual fellowship.

“I’m intrigued by the idea, but I’m not sure how it would work,” she says. “You’re not in the protective bubble that Yaddo exists to provide you with.”

Takasugi, who lives in Newton, Massachusetts, had planned to use his MacDowell residency to work on music and arrangements for a festival in Germany this fall. But the festival has been postponed, leaving him more time to finish. Meanwhile, he continues to write at home and looks forward to sharing ideas with the other virtual fellows.

“Everything here is closed down here, and there’s very little socializing, so this is a chance to let people hear what I’m doing,” he said. “I just like the idea of not letting the virus stop us from these kinds of programs. I want to try and help make this work. That’s why I’m going to do this.”