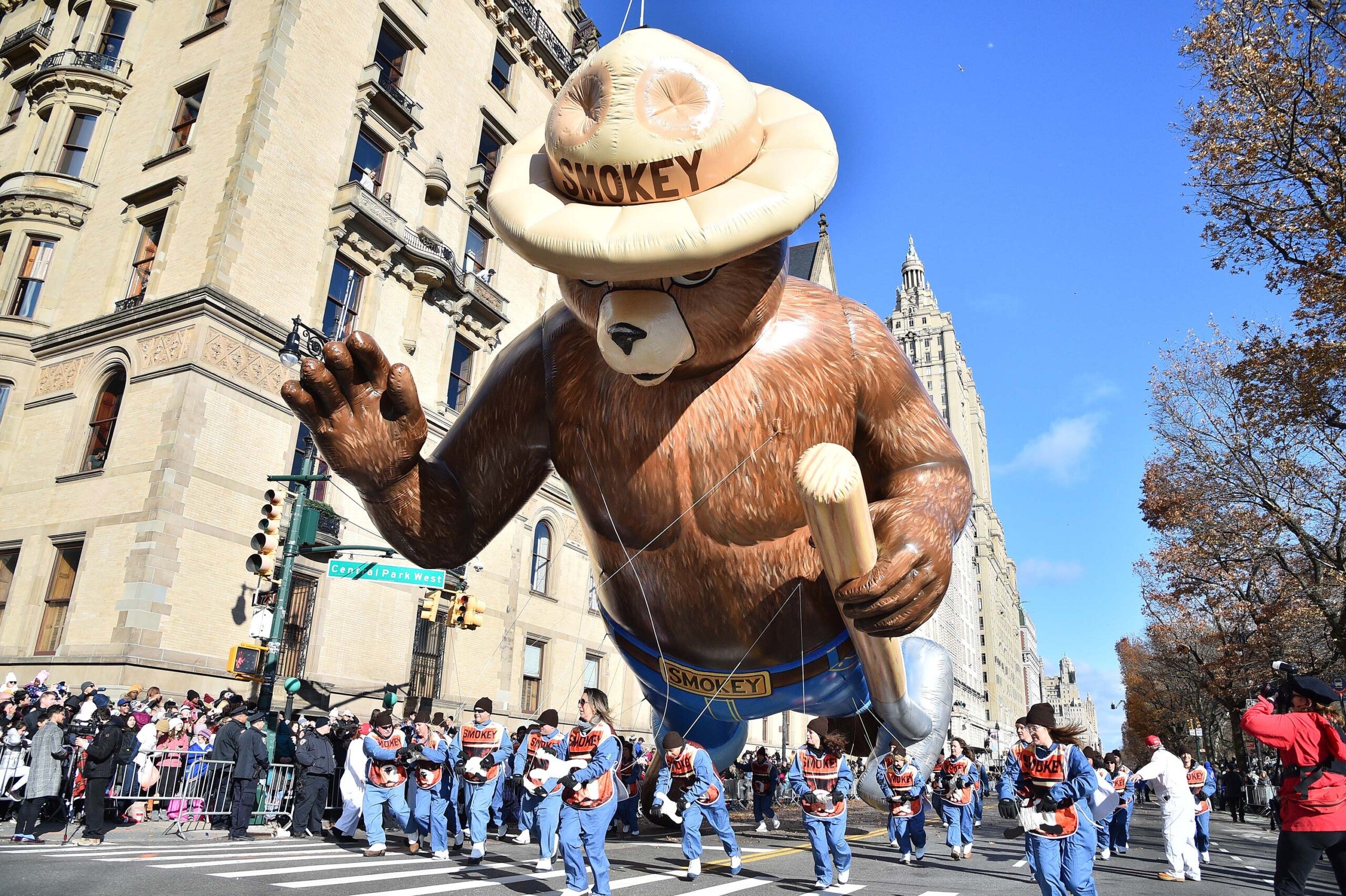 (CNN) — The annual Macy’s Thanksgiving Day Parade will be a lot more like its old self in 2021, with a return to a more traditional route and the public lining the streets of Manhattan to watch.

What will be different from the long string of pre-pandemic parades: Face masks and mandates that volunteer participants and staff will be vaccinated, with few exceptions.

The exceptions, organizers said, “may be made at the sole discretion of Macy’s and its medical consultant based on select extenuating circumstances,” a release from Macy’s on Wednesday said.

For those instances, Macy’s medical consultants will conduct COVID-19 testing, the release said.

Regardless of vaccination status, all participants and staff will wear face coverings and warranted protective equipment during the Nov. 25 event.

In 2020, the parade was for a TV-only crowd and the route was shortened to the area around the Macy’s flagship store at Herald Square.

“For our 95th celebration, we are delighted to return this cherished holiday tradition closer to its original form as we march down the streets of New York City and into the homes of a nationwide audience,” said Will Coss, executive producer of the parade.

“We are thrilled to welcome back in its full form the Macy’s Thanksgiving Day Parade, a world-renowned celebration that ushers in the magic of being in New York City during the holiday season,” said New York City Mayor Bill de Blasio in the news release.

Additionally, the overall number of participants will be reduced from 10% to 20%. Social distancing practices will be in place.

Giant character balloons are back. The return of the Macy’s balloon inflation event is “under consideration,” the release said.

Public viewing locations, entry guidelines and restrictions will be announced in November, the release said.

All Indiana Bets / 2 mins ago