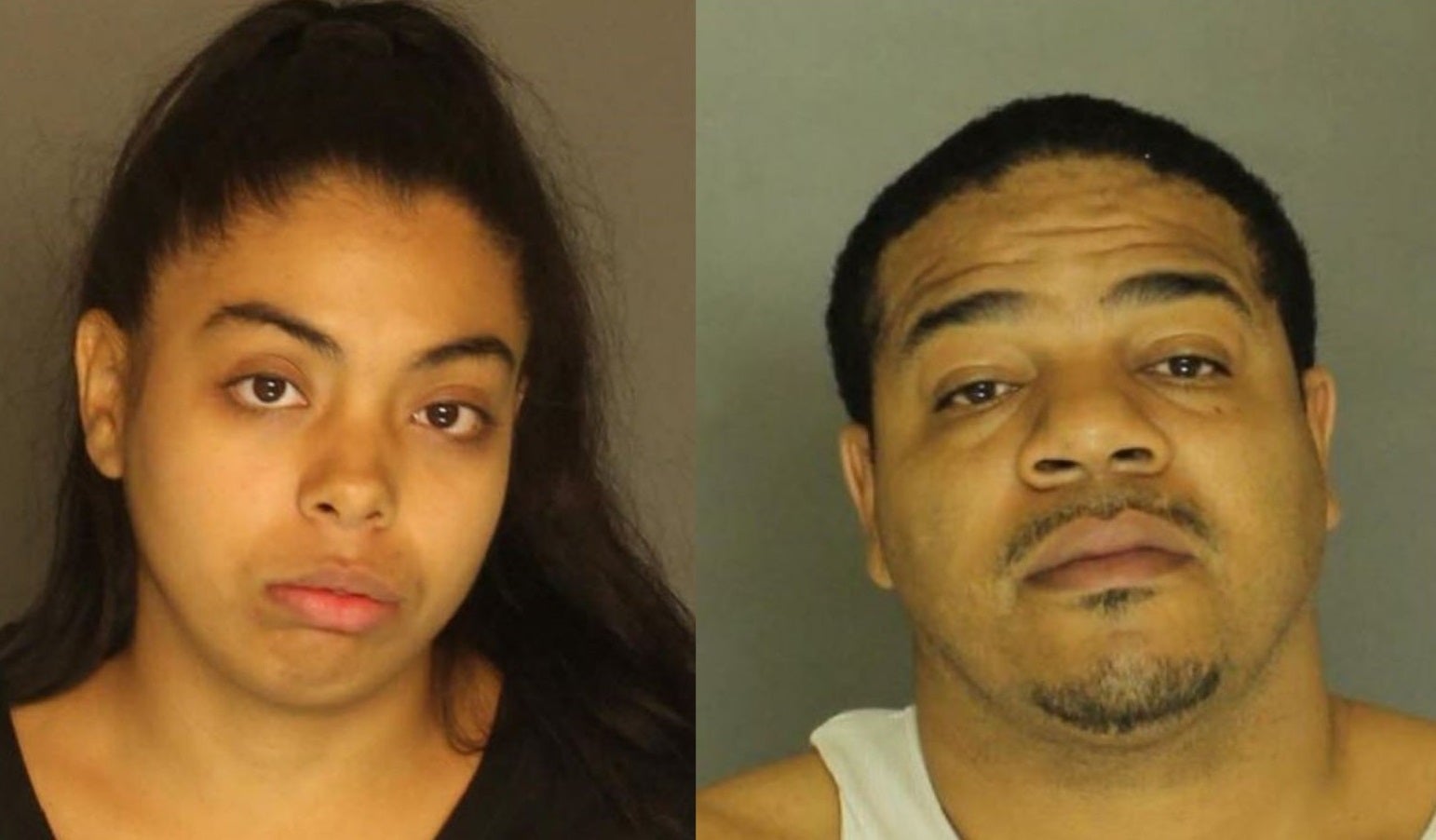 WEST YORK, Pa. (WPMT) — A man and woman from York are facing numerous charges after police say they enticed a 13-year-old girl into prostitution in two separate incidents in 2019.

Her co-defendant, Takanii Beatty, 46, of the 1000 block of Kelly Drive, is charged with patronizing a victim of sexual servitude, rape by forcible compulsion, statutory sexual assault, sexual assault, corruption of minors, patronizing prostitutes, and furnishing alcohol to minors.

The charges were filed by West York Borough Police after an investigation of allegations brought by the victim on Jan. 27. The victim reported the alleged incidents to a counselor with the York County Children’s Advocacy Center, police say.

According to police, the victim reported that on Dec. 21, she was approached by Rivera, who told her she had a way for the victim to make money. Rivera arranged for Beatty to give them a ride to a Motel 6 on the 300 block of Arsenal Road.

Beatty then gave the victim $60, according to police.

On Dec. 28, Rivera and Beatty met the victim again and took her to an apartment on the 1600 block of Westgate Drive. Beatty then gave the victim alcohol, had sex with her after she became intoxicated, and paid her $120, police say.