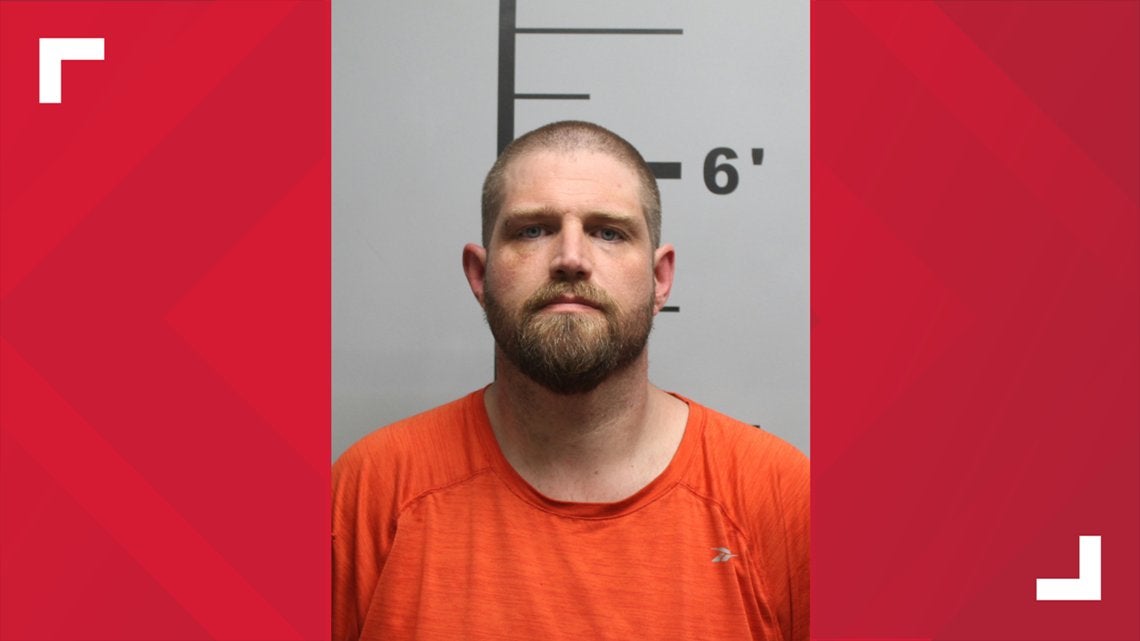 WEST SILOAM SPRINGS, Oklahoma (KFSM) — A 39-year-old suspect is behind bars in Benton County after police say he led deputies on a chase in a stolen U-Haul van that reached speeds over 100 mph.

According to a court affidavit, On March 18, 2021, a Benton County deputy and members of the Crime Suppression Unit received information that Jeffery Sickels, 39, who had a felony warrant out for his arrest, was leaving a casino in West Siloam Springs, Okla., in a stolen U-Haul van.

Authorities waited on West Tulsa Street in Siloam Springs for Sickels to reach State Line Road in the stolen van.

Once Sickels reached the Arkansas border, police attempted to pull him over. The affidavit states that Sickels refused to pull over in the stolen van, accelerated, and led police on a pursuit.

After reaching a dead-end, police say Sickels drove through a field where he crashed through fences and wrecked the stolen van in a ditch.

A Benton County deputy pulled their vehicle close enough to where Sickels crashed to prevent him from fleeing on foot.

Sickels was taken into custody, along with two females in the vehicle, by deputies at the scene and transported to the Benton County Jail.

Police searched the stolen van and found a metal box inside that appeared to have white residue on it. The residue was tested with a methamphetamine test kit and returned positive, according to the court affidavit.

Deputies spoke with the fence owners Sickels crashed into, who told them it would cost around $6,000 to fix the damages. Two police cruisers were also damaged in the chase and had to be towed from the field.

Sickels faces several charges connected to the incident, including fleeing an arrest, 1st-degree criminal mischief, reckless driving, failure to yield to a traffic control device, five counts of failure to signal, driving with a suspended license, and possession of drug paraphernalia.

Police did not provide additional details about the two women inside the stolen U-Haul van with Sickels.