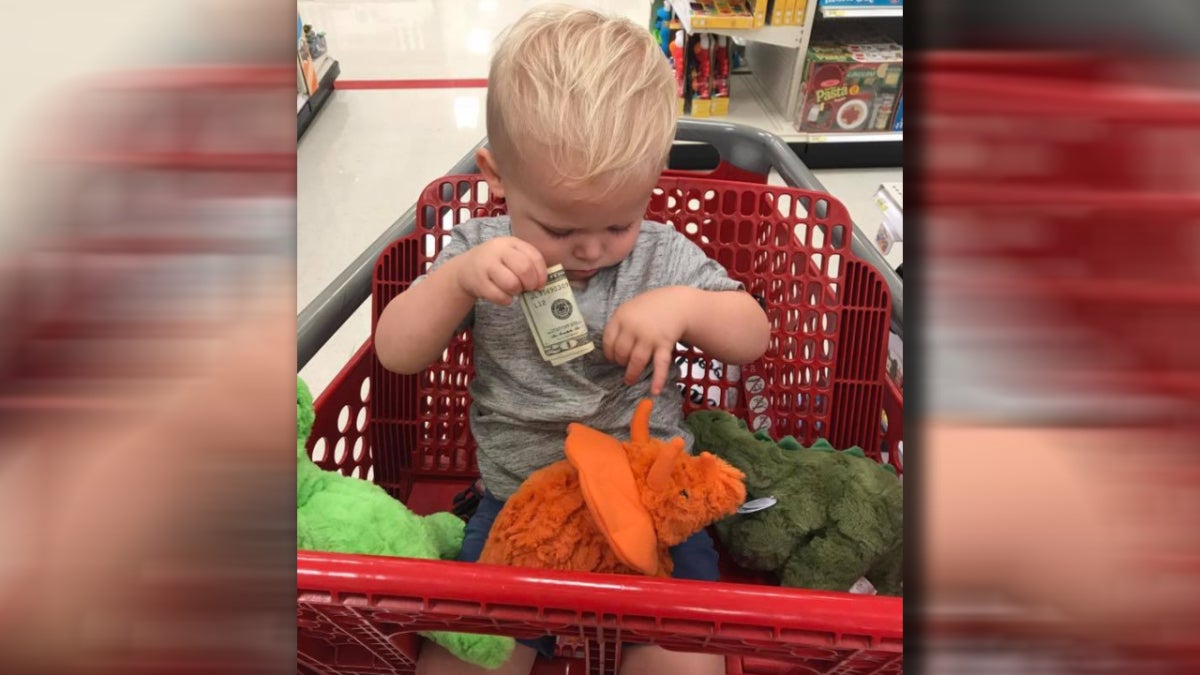 FORT SMITH, AR (WCMH) – A heartbreaking viral Facebook post describes the interaction between a little boy and a man who lost his grandson days earlier.

In the Facebook post, the woman says she and the little boy were at Target when the little boy, Owen, grabbed three stuffed dinosaurs.

As the boy is trying to decide which dinosaur to keep, a man approached and began to interact with the toddler, according to the post.

After a little while of playing with each other, the man pulls out $20, gives it to Owen and says “i just lost my 2 year old grandson last week. You take this money and buy this boy all three dinosaurs,” the post states.

Owen made sure to say thank you after the man rubbed his back and walked away.