Man carrying Confederate flag inside the US Capitol during riot arrested, identified as Kevin Seefried

(CNN) — The FBI has arrested Kevin Seefried, seen carrying a Confederate flag inside Capitol Hill, according to a federal criminal complaint.

Seefried had been a focus of the FBI’s efforts to get the public to help them identify riot participants. The complaint identifies him as the man seen in the photos, widely circulated online, carrying a large Confederate flag inside the US Capitol during the January 6 siege.

Kevin Seefried told the FBI he had brought the Confederate flag with him to Washington from his home in Delaware, where he normally displays it outside.

Seefried was charged with knowingly entering or remaining in any restricted building or grounds without lawful authority, and violent entry and disorderly conduct on Capitol grounds.

Seefried’s son, Hunter, was also arrested and charged with the same offenses, according to the complaint.

The FBI learned of the men’s names after a coworker of Hunter Seefried reported he had bragged about being inside the Capitol building with his father on January 6.

It was not immediately clear if the two men had an attorney.

The New York Times was the first to identify Kevin Seefried as the individual carrying the flag.

Some people who stormed the Capitol have already come forward or have been identified by CNN and other news organizations. Many face criminal charges, and some have lost or left their jobs because of their participation.

Anyone with information about people who participated in the Capitol siege can contact the FBI at 1-800-CALL-FBI. Tips can also be submitted by clicking here or going to tips.fbi.gov.

To submit photos or videos showing the violence at the Capitol, click here or go to fbi.gov/USCapitol. 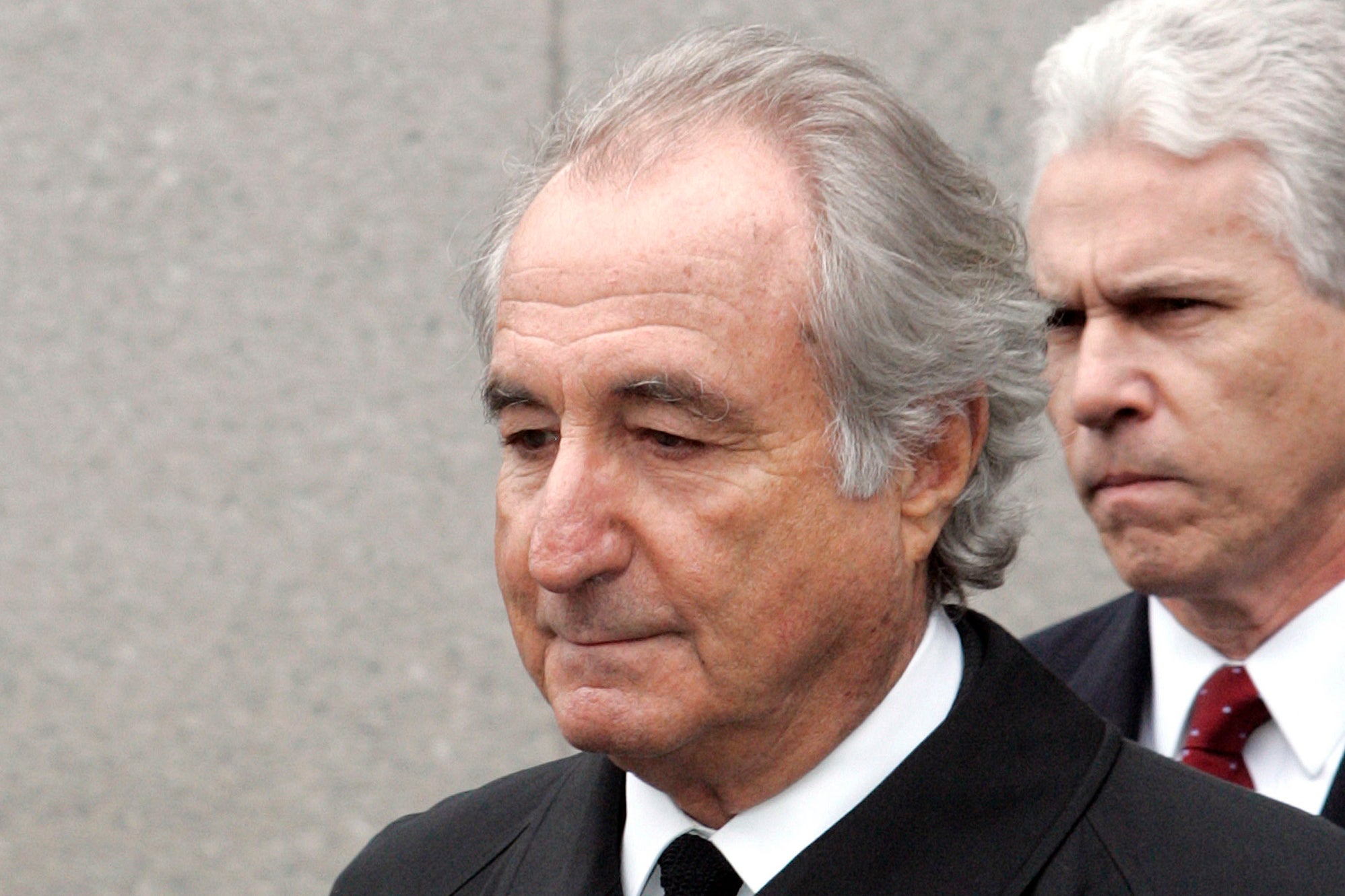 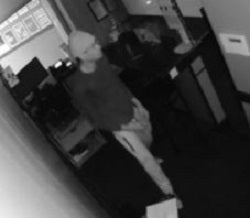 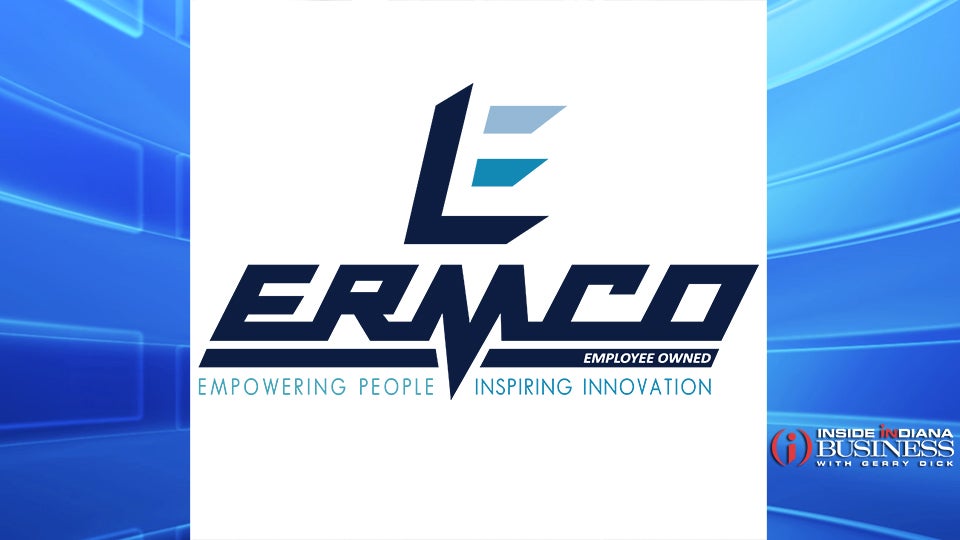