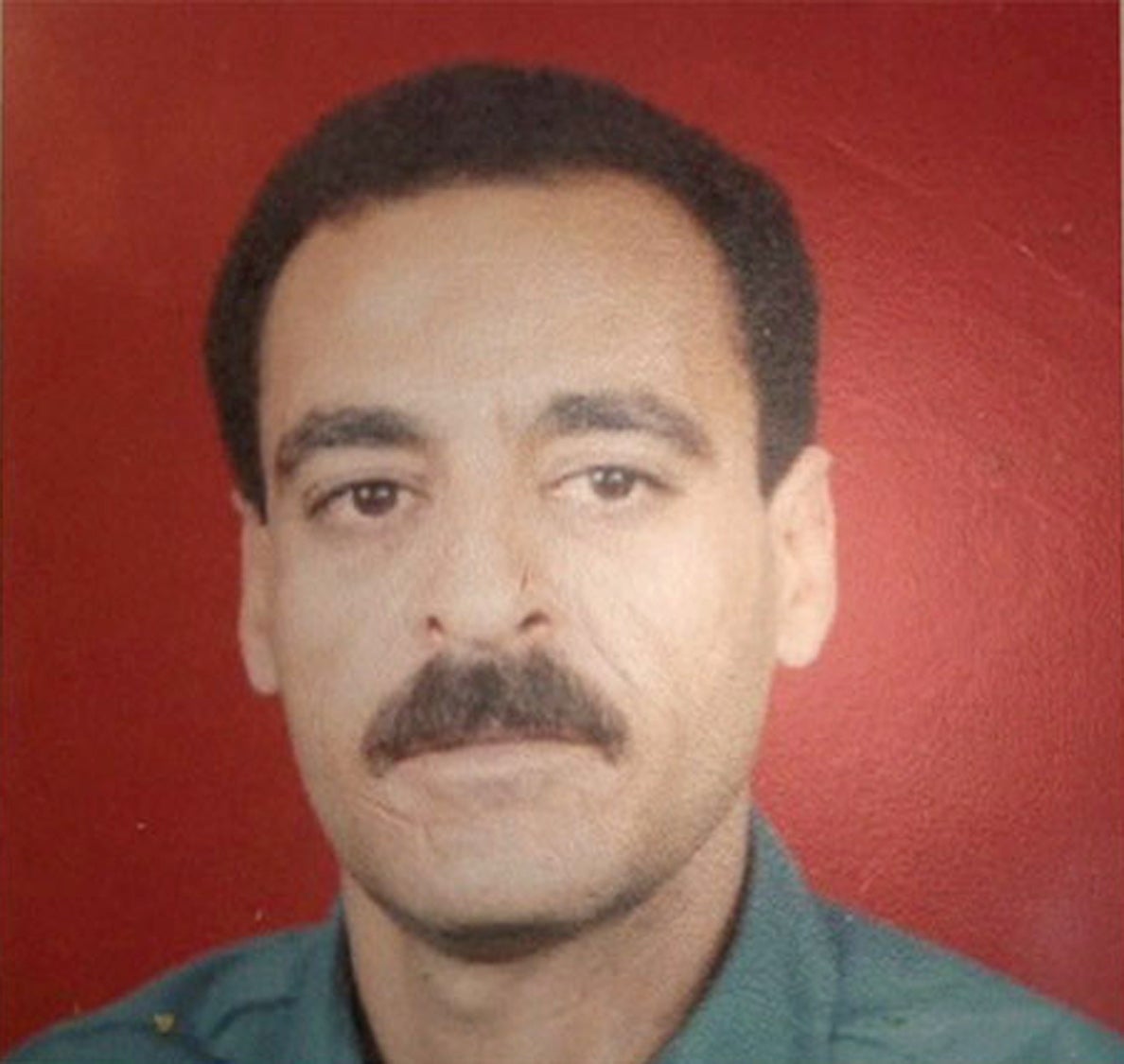 (CNN) — Yaser Abdel Said was sentenced to life in prison without the possibility of parole after being found guilty of capital murder in the 2008 killings of his two daughters, 18-year-old Amina and 17-year-old Sarah, according to a news release from the office of Dallas County Criminal District Attorney John Creuzot.

On New Year’s Day 2008, Said took his two daughters for a ride in his taxi. Hours later, the girls’ lifeless bodies were found, with multiple gunshots wounds, in Said’s abandoned cab. Before she died, Sarah made a brief, desperate call for help. By the time the police located the cab, the sisters were dead, and Said had disappeared, along with his handgun and all of his savings, CNN previously reported.

Said remained a fugitive for more than 12 years, with six of those years being on the FBI’s Ten Most Wanted Fugitive List, before being captured without incident on August 26, 2020, in Justin, Texas, according to the release.

After six days of trial, a Dallas County jury deliberated for three hours before returning a verdict of guilty Tuesday, the release said.

“There is nothing honorable about what Yaser Said did on January 1, 2008. Dallas County has shown Mr. Said that there is no excuse for taking another human life. He must now spend the rest of his days confined to a prison cell living under the control of the Texas Department of Criminal Justice,” District Attorney Creuzot said. “While this verdict does not bring Sarah and Amina back, my office and this jury have done all that is in our power to see that justice is done.”

Said’s public defender, Bradley Lollar, told CNN, “We are disappointed in the verdict, but accept it. We are planning on appealing.”

Lollar added, “This was a case where there were no witnesses, no physical evidence of any kind, no surveillance videos, or confession. To the contrary, our client always maintained innocence of the crime.”