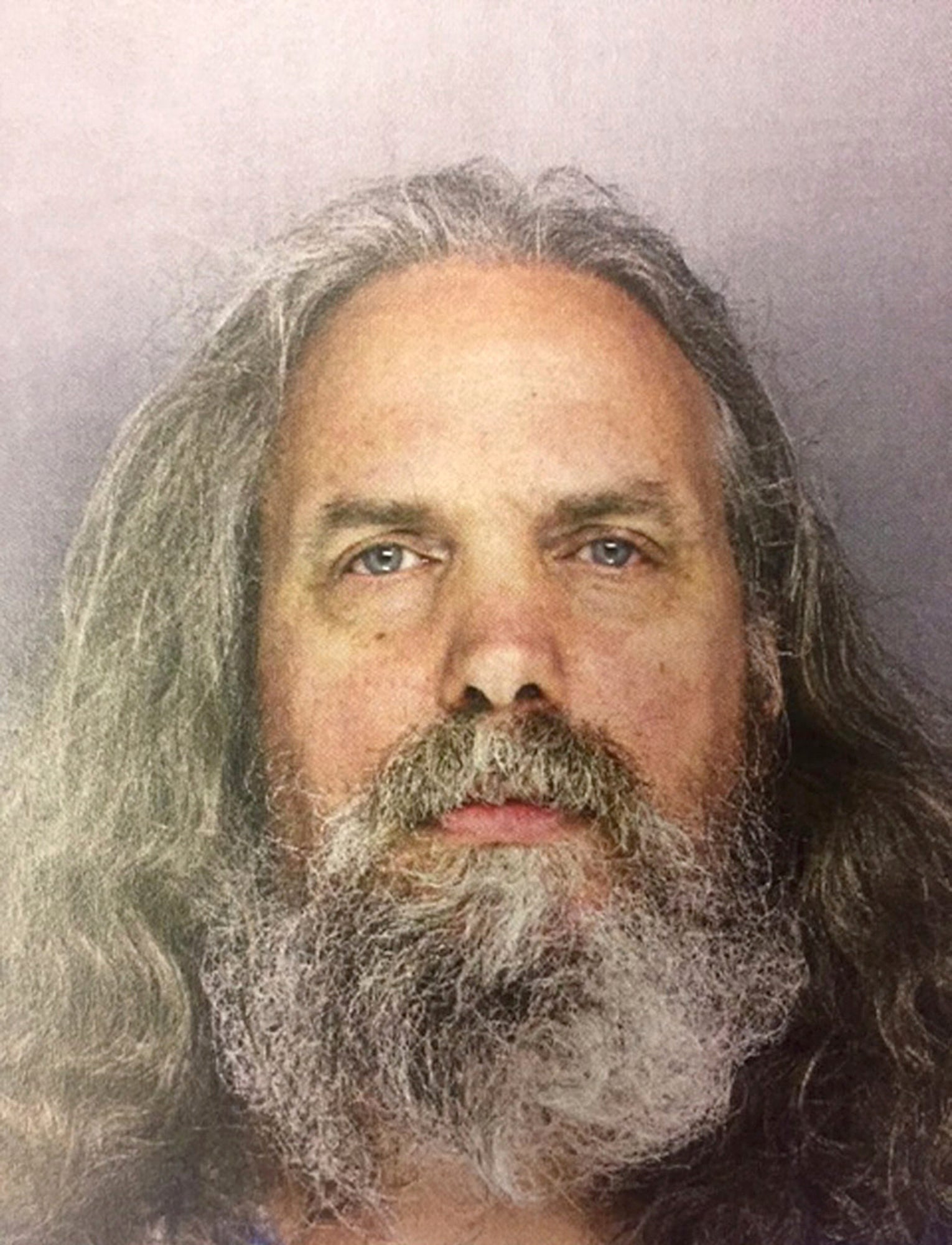 DOYLESTOWN, Pa. (AP) – A cult-like figure whose spiritual and financial hold over a formerly Amish couple enabled him to have sexual relationships with six of their daughters was sentenced to up to 87 years in prison Wednesday.

The sentencing of Lee Donald Kaplan on multiple counts of child rape, statutory sexual assault and other charges that authorities said were committed during at least six years marks the end of a set of criminal cases that have landed the victims in protective custody and their parents in prison.

“Corrupted, perverted, atrocious. Use what adjective you would like to use,” Bucks County Judge Jeffrey Finley told Kaplan, 52, adding that the court has classified him as a sexually violent predator.

Kaplan befriended and financially supported Daniel and Savilla Stoltzfus as they were leaving the Amish community almost two decades ago and eventually opened his home to the female members of the family, authorities said. He cast himself as a divine prophet, officials said, interpreting the girls’ dreams, claiming to speak with God and instructing them about the role of women in society.

In return, authorities said the Stoltzfus’ “gifted” their oldest daughter to Kaplan. He impregnated her twice, the first time when she was just 14.

The girls’ mother soon noticed her other daughters coming and going from Kaplan’s bedroom but did not object. Instead, she also began having sex with him and later said she considered her daughters rivals for Kaplan’s affection, according to authorities.

Kaplan’s attorney said after the hearing that his client has maintained that he didn’t have sexual relationships with the younger girls.

Several of the girls, however, previously testified that the assaults began early in childhood – officials said one of the victims was as young as 6 – and that they considered Kaplan to be their husband. Their mother has said she knew about the sexual relationships but believed “it could be a good thing.”

Daniel and Savilla Stoltzfus were sentenced to up to seven years in prison on child endangerment charges in July.

Kaplan, who wore yellow prison garb and throughout the hearing shook his head as authorities recounted the assaults, did not say much, though he told the judge to “do what you think is right.”

“I’m not sure what I can say to you honestly,” he said before he was sentenced.