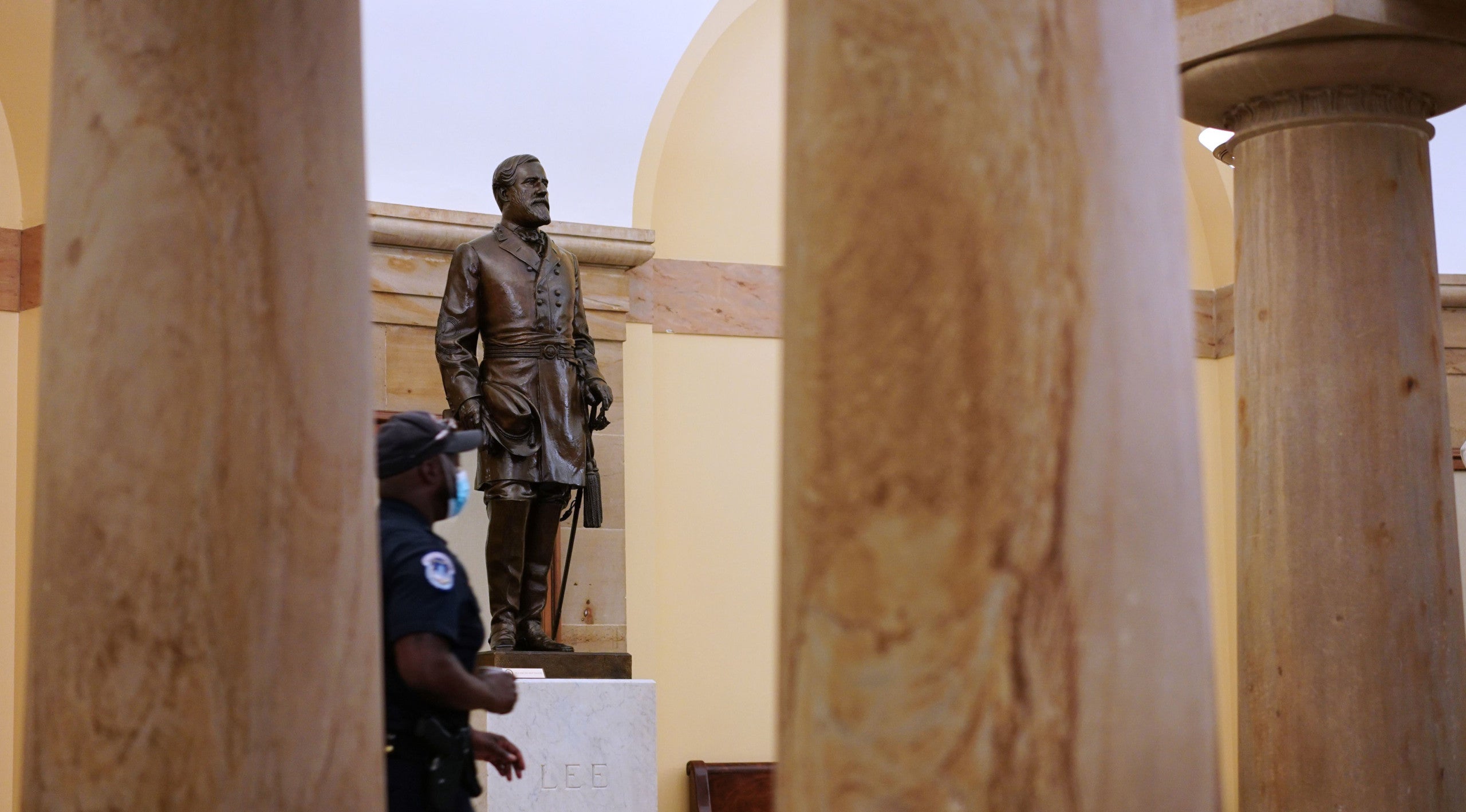 ASHEVILLE, N.C. (WLOS) — An Asheville man has started a GoFundMe page to raise money for a legal team to fight the removal of Confederate monuments in downtown Asheville.

Lee Barrett, the organizer of this group and a former law enforcement officer, said he’s been considering doing this for a while but the possible removal of the Vance Monument was his last straw.

“It’s a lot of stuff that’s happened over several years that we as conservative citizens have finally said we’ve had enough. They don’t listen to our input,” Barrett said.

The group is called Save Buncombe County. In the first 24 hours, they raised over $2,000 and acquired over 1,500 followers on social media. Their goal is to fight what they call liberal politicians imposing their will on the citizens of Buncombe County.

“Petitions are worthless. They seem to have their own agenda and do what they want to do so we’ve decided it’s time to fight them within the court system,” Barrett continued.

The resolution to remove the monuments follows days of protests in Asheville and nationwide over the death of George Floyd in police custody.

Numerous county and state officials say it is their belief that a 2015 state law that says monuments like these cannot be removed does not actually apply in this situation.