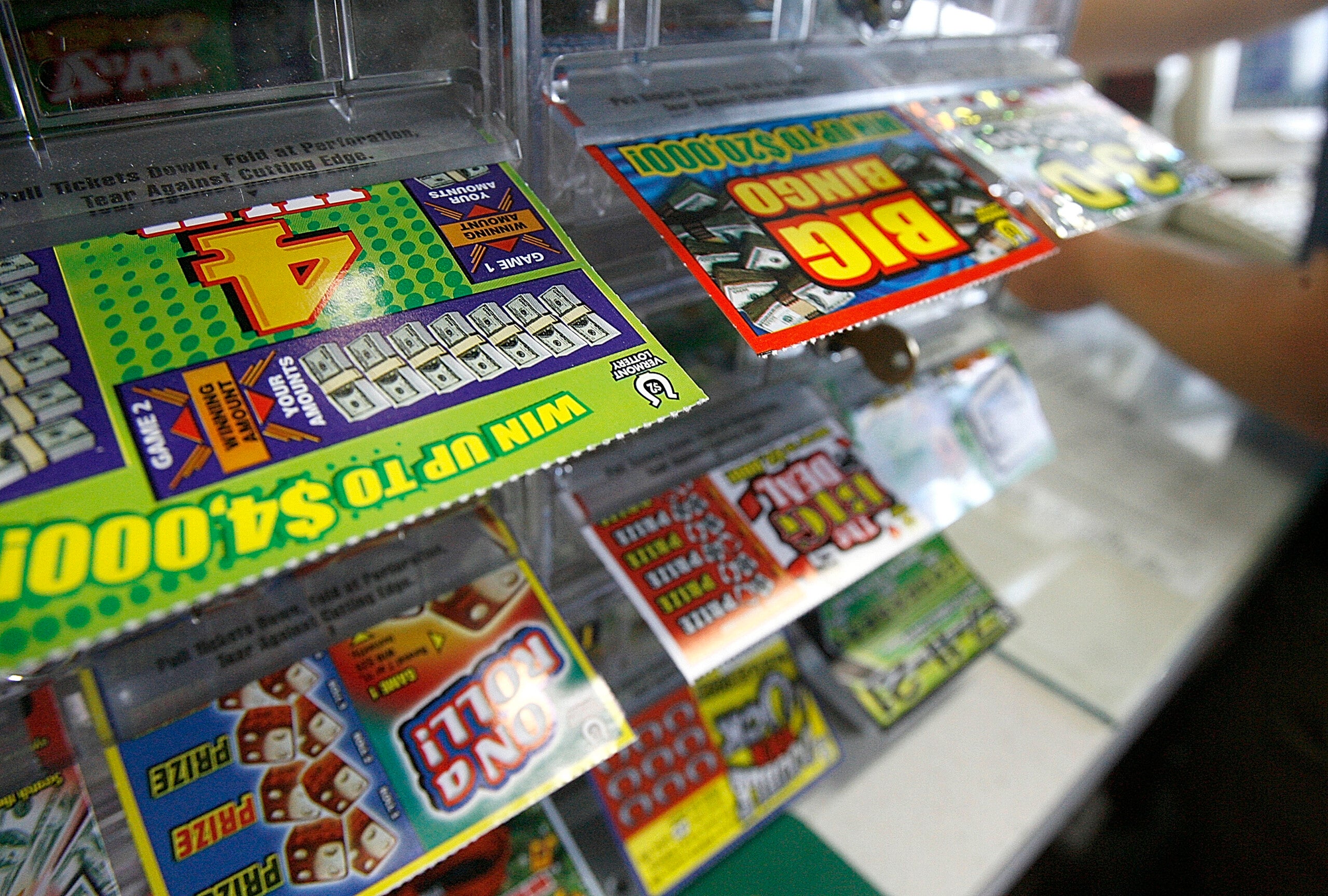 (CNN) — A North Carolina man won nearly $200,000 on a lottery ticket he forgot he bought — and is now planning to use the money to switch careers.

Gregory Warren, a mechanic in Franklinville, picked up a Cash 5 lottery ticket for the Sept. 29 drawing while getting gas one day after work.

“I don’t buy lottery tickets very often,” Warren told lottery officials. “It just so happens I picked a good day to buy one!”

“I forgot about it,” Warren said on Tuesday while collecting his prize at North Carolina Education Lottery headquarters in Raleigh. “I’m still kind of shocked. I didn’t get a whole lot of sleep last night. Too much excitement!”

After federal and state tax withholdings, he walked away with a cool $138,624.

“I think I’m going into business for myself mowing yards,” Warren said. “I’ve got a 14-year-old son and I want to get a business started so that he’ll have something to do when he graduates from high school.”

The other half of the jackpot went to a woman in New Bern.

The odds of Warren winning a Cash 5 jackpot? Lottery officials said it’s one in 962,598.