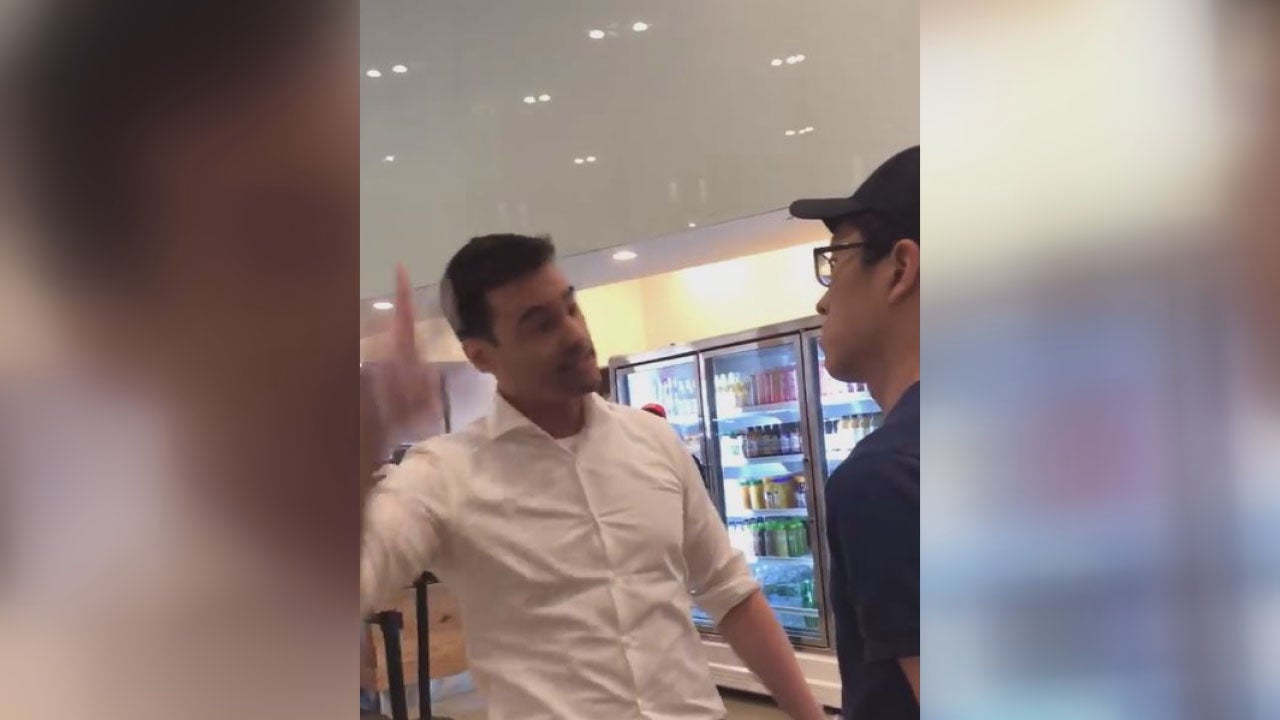 With donations pouring in, organizers have enough to throw a full on party and no party is complete without pinatas.

According to the GoFundMe page, a date and time won’t be given out, because they group doesn’t want any party crashes, but it should happen very soon.