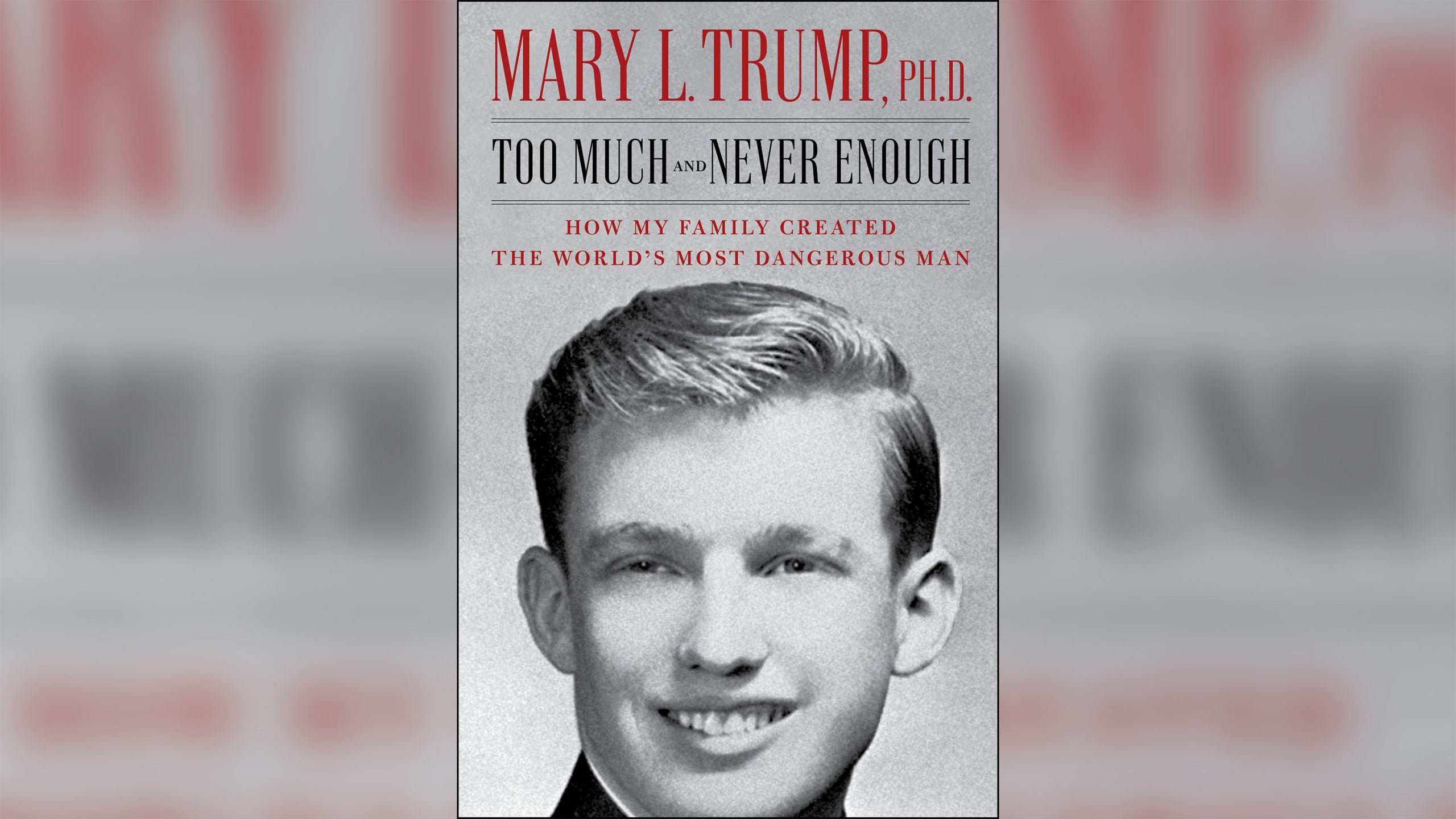 (CNN) — Donald Trump’s niece Mary Trump levels scathing criticism of the President in her forthcoming book, accusing him of “hubris and willful ignorance” dating back to his early days.

Mary Trump’s book, “Too Much and Never Enough: How My Family Created the World’s Most Dangerous Man,” charges that Donald Trump’s father created a toxic family dynamic that explains the President, and that she could “no longer remain silent” following the past three years of his presidency.

“Donald, following the lead of my grandfather and with the complicity, silence and inaction of his siblings, destroyed my father. I can’t let him destroy my country,” Mary Trump wrote in the book, a copy of which was obtained by CNN.

The White House declined to comment on the book.

Mary Trump writes that some of the book is based on her own memory, and in parts reconstructed some dialogue based on what she was told by some members of the family and others, as well as legal documents, bank statements, tax returns and other documents.

Mary Trump, a licensed clinical psychologist, writes that she voted for Hillary Clinton, and didn’t attend Trump’s election night party in 2016 because she “wouldn’t be able to contain my euphoria when Clinton’s victory was announced, and I didn’t want to be rude.”

Mary Trump writes that she didn’t take her uncle’s run for president seriously at first. “I didn’t think Donald took it seriously,” she wrote. “He simply wanted the free publicity for his brand.”

“‘He’s a clown,’ my aunt Maryanne said during one of our regular lunches at the time. ‘This will never happen,’ ” Mary Trump wrote.

Maryanne Trump Barry is a former federal judge. CNN has reached out to her for comment.

Mary Trump’s book is being published two weeks early by Simon & Schuster on July 14, amid high demand following a court battle over its release. The publisher has already printed 75,000 copies of the book, according to court filings.

Robert Trump briefly won an injunction against Mary Trump and Simon & Schuster in New York State Supreme Court, but an appellate court lifted the temporary restraining order against the publisher the next day.

The restraining order is still in place against Mary Trump, so she is unable to comment publicly.

Her spokesman, Chris Bastardi, said Monday: “The act by a sitting president to muzzle a private citizen is just the latest in a series of disturbing behaviors.”