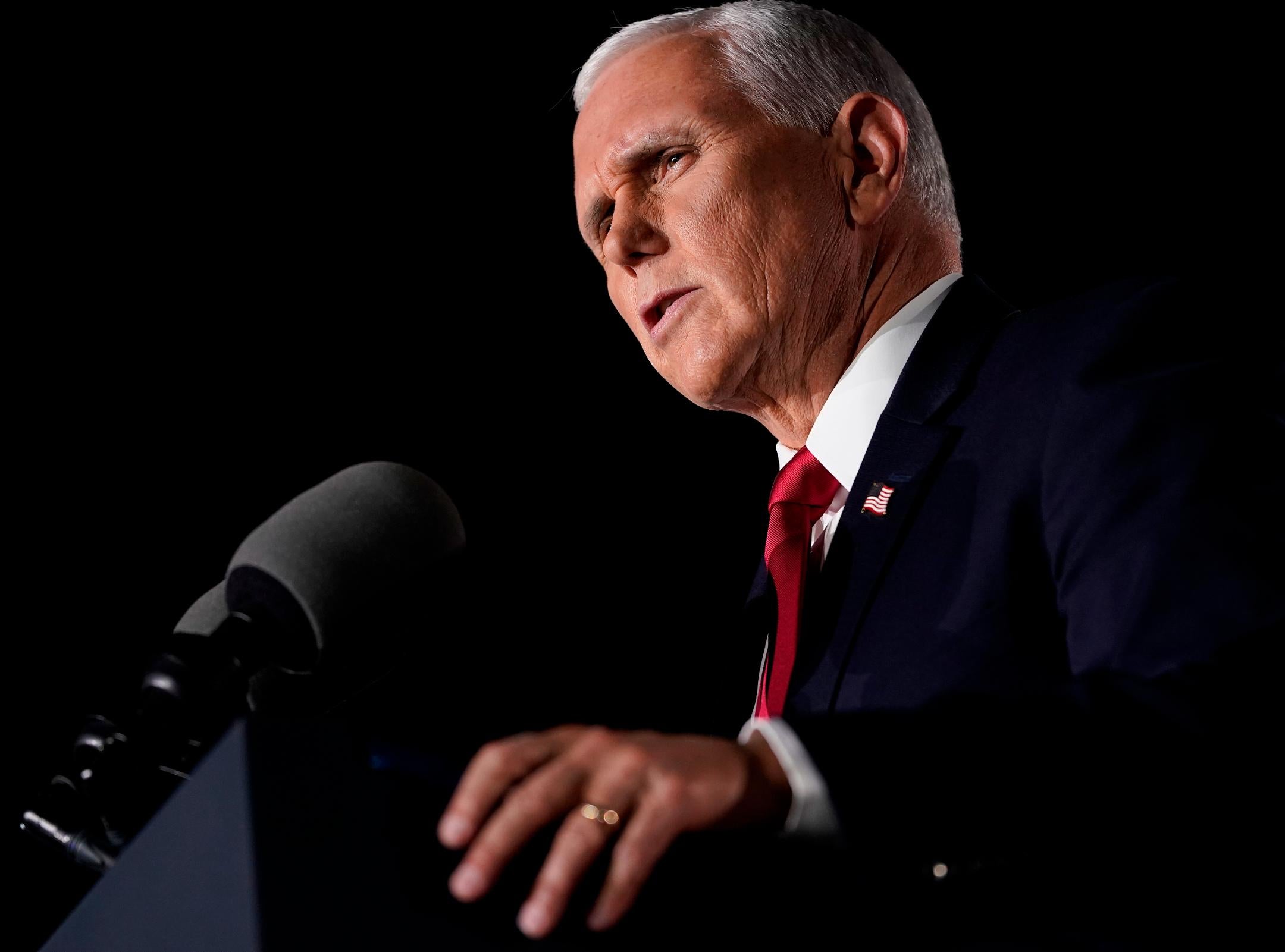 (CNN) — The CEO of Parler, a social media platform popular among conservatives, told Mediaite that it removed a post from attorney Lin Wood calling for Vice President Mike Pence to be executed by “firing squads.”

“Yes, some of his parleys that violated our rules were taken down,” John Matze told Mediaite, specifying that the post, or parley, about the “firing squads” was among those removed.

Wood, a staunch supporter of President Donald Trump, told CNN, “I made NO threat. I do not believe in violence. I do believe in the rule of law.”

“I have reliable evidence that Pence has a engaged in acts of treason. My comments were rhetorical hyperbole. Any journalist should understand that concept. If my information is accurate, law enforcement will address what punishment, if any, should be administered to Pence as they do with all criminals,” Wood said.

Wood posted on Parler on Thursday, according to Mediate, “They let them in. Get the firing squads ready. Pence goes FIRST.”

White House spokesman Judd Deere told CNN in a statement, “We strongly condemn all calls to violence, including those against any member of this administration.”

A spokesperson for the United States Secret Service told CNN, “We are aware of the comments and take all threats against our protectees seriously.”

Wood is an attorney who focuses on civil litigation and has experience in First Amendment and defamation litigation, according to his website. He is an attorney for Kyle Rittenhouse, who has been ordered to stand trial in the fatal shooting of two men and the wounding of another in August during protests in Kenosha, Wisconsin. He also represented Kentucky high school student Nicholas Sandmann, who settled a lawsuit with CNN after being at the center of a viral video controversy.

Amazon will remove Parler from its cloud hosting service, Amazon Web Services, on Sunday evening, effectively kicking it off of the public Internet after mounting pressure from the public and Amazon employees. The decision, which goes into force on Sunday at 11:59 p.m. Pacific time, effectively shuts down Parler’s website until it can find a new Web hosting provider. BuzzFeed News was first to report the move.

Parler was recently removed from the Google Play Store and the Apple App Store. Google told CNN it was aware of “continued posting in the Parler app that seeks to incite ongoing violence in the US,” and that its app store requires “apps implement robust moderation for egregious content.” Apple told CNN in a statement that Parler had not taken “adequate measures to address the proliferation of these threats to people’s safety.”

The platform has billed itself as a free speech alternative in order to attract conservatives who say larger platforms are censoring their views.

The suspension of Parler from the Google Play store came the same day Twitter banned Trump’s @realDonaldTrump account from its platform, “due to the risk of further incitement of violence.” The suspension came after Trump incited a mob that rioted at the US Capitol and left five people dead. 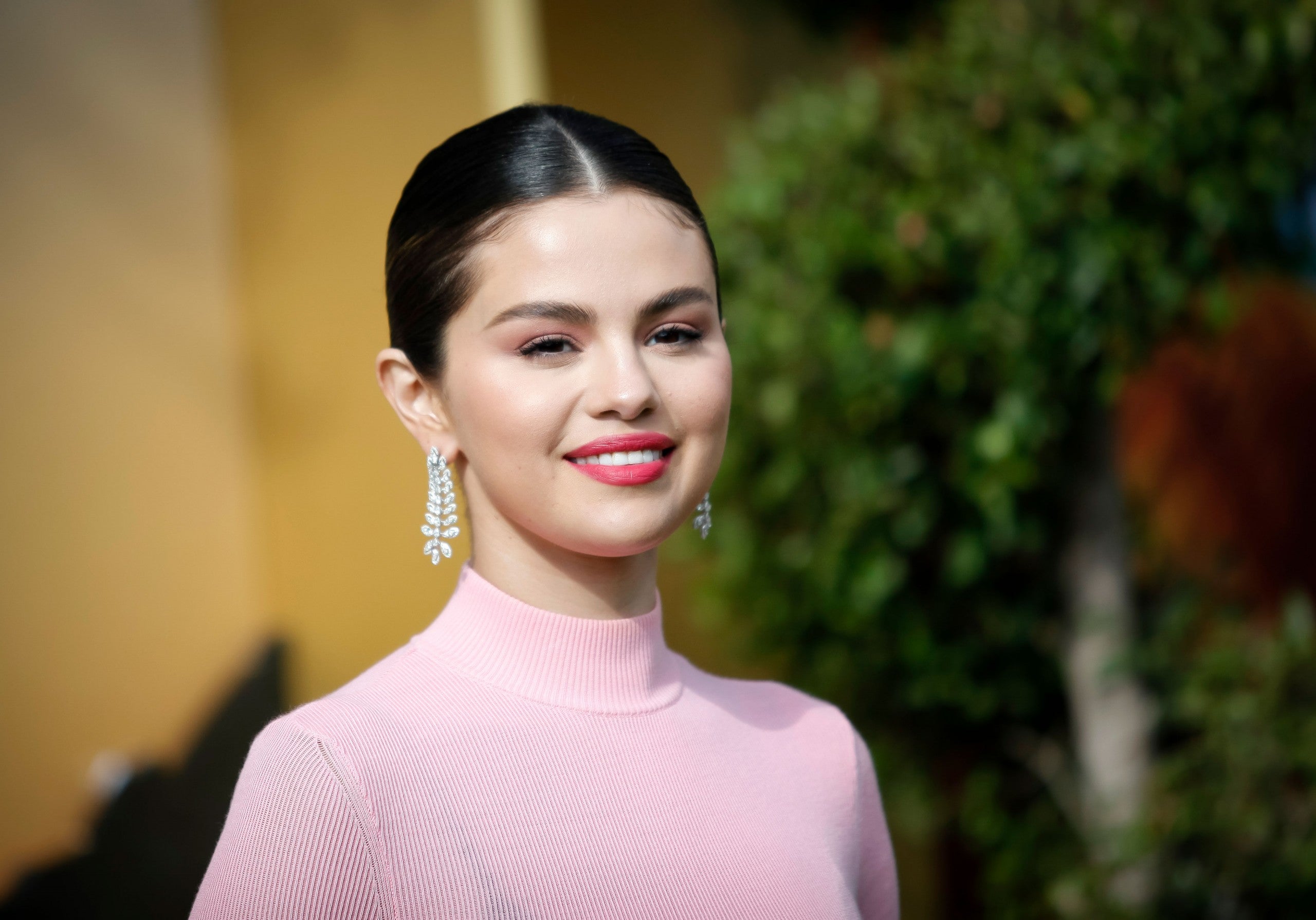