Meet Bearsun, the real-life teddy bear on a journey from Los Angeles to San Francisco 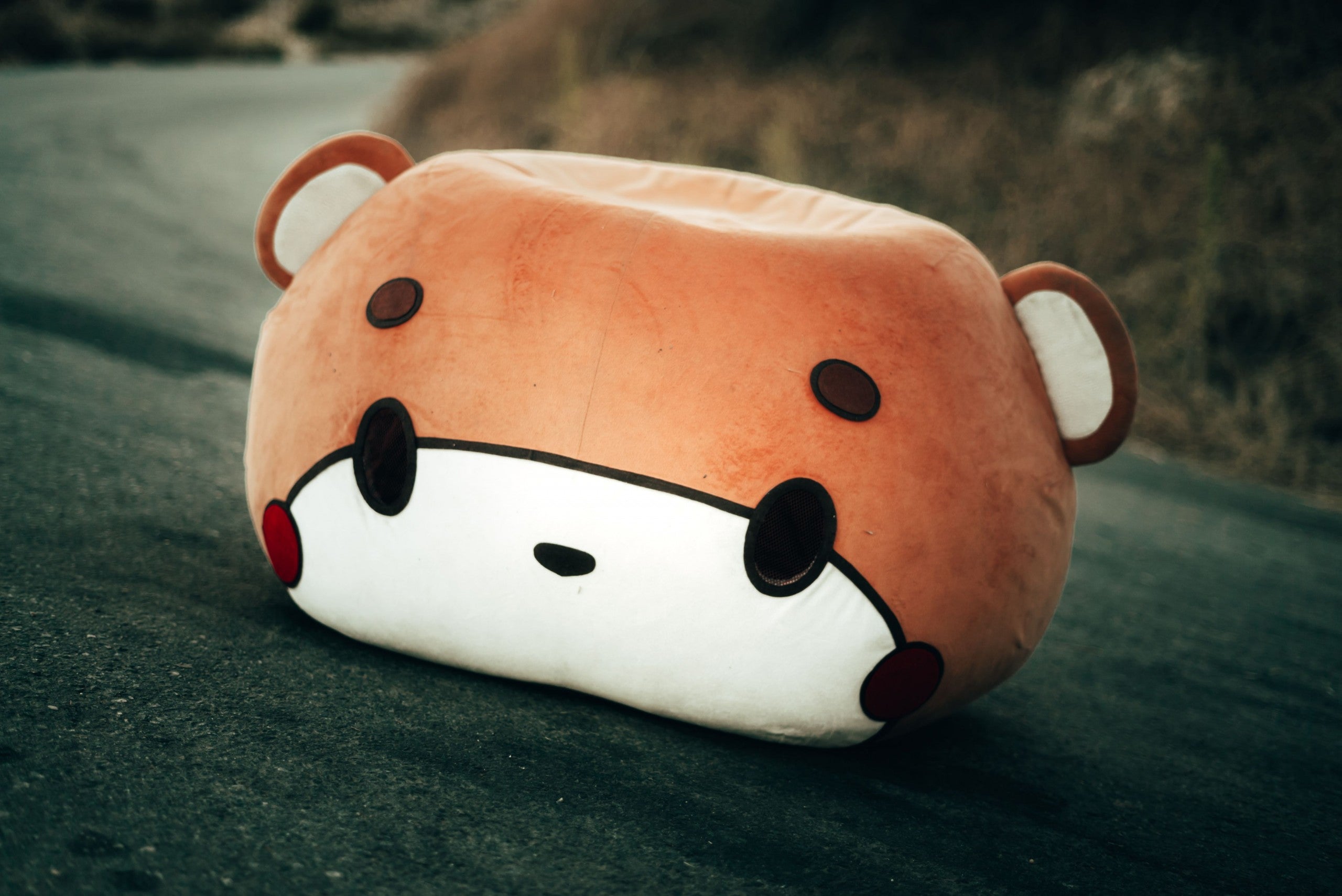 (CNN) — His name is Bearsun. And right now, he’s walking more than 400 miles from Los Angeles to San Francisco with little more than his bear suit. While it’s not this life-size teddy bear’s first journey, it may be his most challenging yet.

The man inside of the costume is Jesse Larios, a 33-year-old California native who works for a company that sells health insurance plans. He has completed one marathon dressed as Bearsun, a character of his own creation, but this is his first 400-plus mile city-to-city walk.

“I’m like a puppy, I guess. I just see something, and I chase after it,” Larios said of the trip, which he decided to do simply because it sounded like a fun adventure.

His journey to San Francisco, which began in LA’s Little Tokyo the morning of April 12, has already seen several unanticipated challenges.

His initial goal was to walk between 30 to 50 miles a day, but portions of the trip are through mountainous trails which make that goal more strenuous than he expected. Road closures and the need to reroute only make it more difficult for Bearsun to find his way to San Francisco.

While he hoped to make it there by April 17, now he expects to arrive by April 21. But for Larios it’s not about when he gets there, just that he does. Instagram updates trace his progress.

And this journey is a tough one. Bearsun isn’t staying in hotels, he simply sleeps wherever he finds himself at the end of the day, “camping” but without any gear. He visits gas stations for meals and to clean up along the way.

Bearsun was born in 2016 when Larios created him with the help of a friend. His colors were inspired by Larios’ dog, Bear, an Alaskan Malamute. For his “bean” head shape, Larios wanted to give him something unique and goofy, like the distinct football-shaped head of the main character of his favorite cartoon, “Hey Arnold!”

And the design speaks to Bearsun’s character, too. While Larios is the talker, Bearsun is the listener, he said, which is why he was designed without a visible mouth on his face.

But Bearsun doesn’t need to talk to send a message, Larios said, as his very existence is an icebreaker to starting any conversation.

Larios’ journey with Bearsun has been one of unpredictability and untold challenges — but it hasn’t stopped him from pushing forward.

In 2019, he decided to run a marathon, and he wanted to do it while dressed as Bearsun.

“I had this goofy idea of just putting on the suit and trying to complete the marathon without ever running a marathon (before) — another impulsive decision that I made,” he said.

It did not go well.

At the 22nd mile, Bearsun could go no further, and he pulled out of the race. But Larios was determined to try again a year later in 2020. After learning from his previous mistakes, this time Bearsun made it to the finish line.

These adventures take a toll on Bearsun’s cheerful exterior — in the form of dirt stains and tears that Larios stitches back together on his own.

He knows this current form for Bearsun won’t last forever. That’s why he’s hoping to raise $10,000 on his GoFundMe for a second suit that’s of a higher quality, so Bearsun can keep on walking andrunning.

And he hopes to donate the remainder of the money to charity, although he hasn’t identified an organization yet. Supporting those without caregivers, like older adults and children, particularly inspires him.

Bearsun isn’t on a grand mission to change the world. Larios simply saw something he wanted to do, and spontaneously set out to accomplish it. As his travels continue, he’s been wished “good luck” and “safe travels” on social media while people snap pictures of him to share when they cross his path.

Bearsun even had a small run-in with the law, as several locals called in to the Sheriff’s office to check up on him to make sure he was hydrated and not under any “duress.”

“This is what I want to do. I just want to run marathons in my bear suit,” he said. “It makes other people happy too, and I’m all about laughter and smiles.”