Meghan, Duchess of Sussex, on voting in 2020: If you aren’t voting, ‘then you’re complicit’ 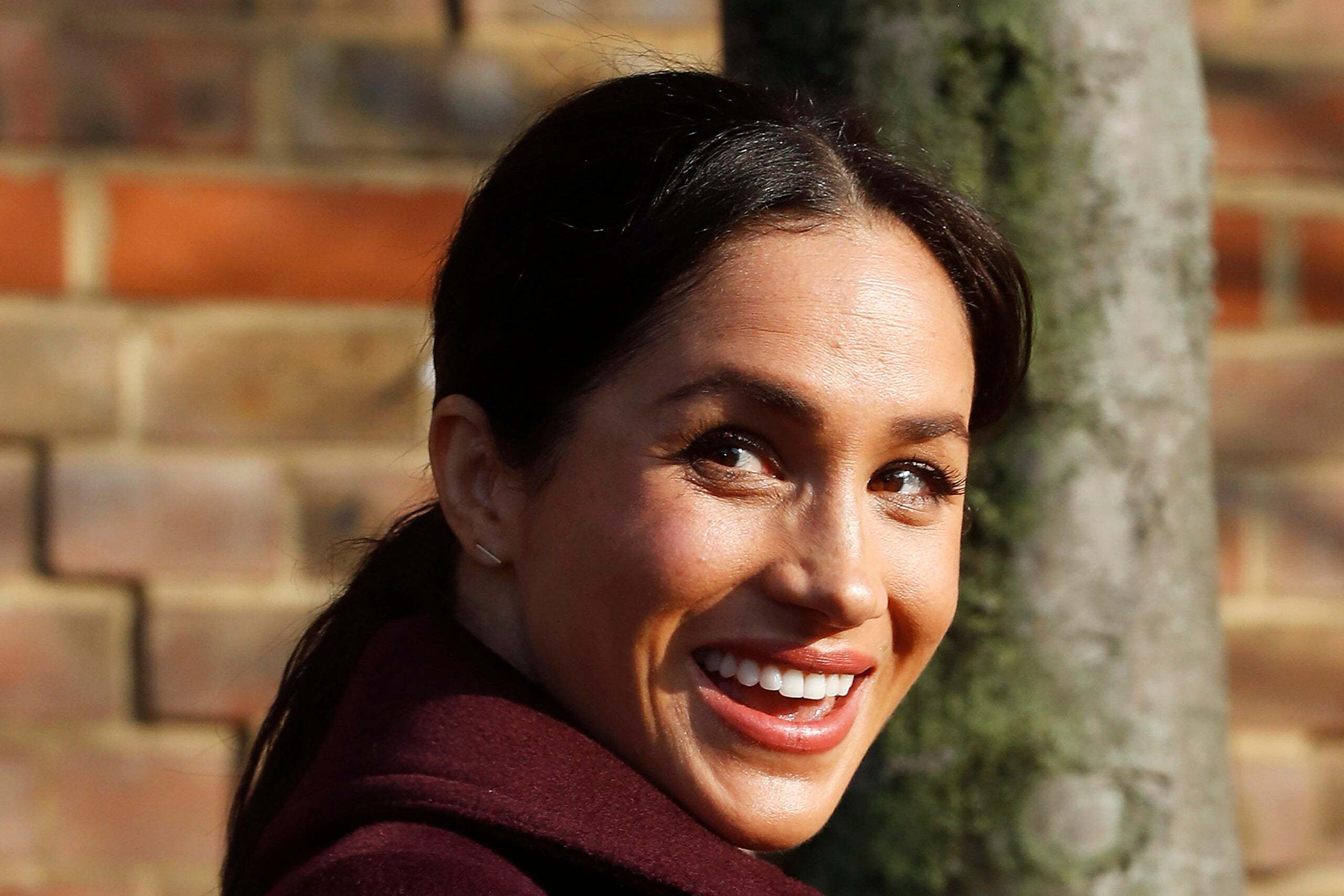 (CNN) — Meghan, Duchess of Sussex, spoke on the importance of voting during an event with Michelle Obama’s voter registration organization Thursday, saying that if you don’t vote, “then you’re complicit.”

“I think we are obviously faced with a lot of problems in our world right now both in the physical world and in the digital world, but we can and must do everything we can to make sure all women have their voices heard,” Meghan said.

Meghan joined former Obama White House senior adviser and When We All Vote board chair Valerie Jarrett, Glamour magazine editor Samantha Barry and actress Yvette Nicole Brown for a virtual “When All Women Vote Couch Party,” in celebration of the centennial of the 19th Amendment Thursday, hosted by Obama’s When We All Vote, which identifies itself as nonpartisan and strives to decrease the race and age gap in voter participation.

The event was co-hosted by The United State of Women and Glamour Magazine.

The conversation focused on what women voters can do to mobilize in the next 74 days until the 2020 election.

“I think our overall philosophy is: meet people where they are. Reach them and describe a story to them that they can relate to. And that’s the way you can say, ‘Oh, I see the connection between the issues I care about and state, local, and federal government. And they all impact women’s rights,'” Jarrett said during Thursday’s conversation.

According to When We All Vote, volunteers texted 313,287 eligible women voters during a text-bank following the conversation. DJ Diamond Kuts played a live set while volunteers got to work using OutVote, a voter outreach tool.

“Guess what the greatest tool is? It’s you,” Brown said during the discussion. “You sharing the issues that are important to you is your superpower in every single election.”

“We vote to honor those who came before us and to protect those who will come after us. Because that’s what community is all about and that’s specifically what this election is all about,” Megan said during the conversation.

“This fight is worth fighting, and we all have to be out there mobilizing to have our voices heard.”

The Duchess’ involvement is especially notable because even junior royals are expected to avoid accusations of political interference so as not to embarrass the monarchy by association, and Prince Harry remains in the line of succession. But a key reason they decided earlier this year to step back from their senior roles was so they could allow themselves more freedom.

The Duchess, who retained her US citizenship even after marrying Harry, has previously commented on political matters — in 2016, she described then-candidate Donald Trump as “divisive” and misogynistic” during an appearance on “The Nightly Show” with Larry Wilmore — but, per royal protocol, she stopped expressing political views after her wedding in 2018. She told Marie Claire earlier this month she plans on voting in November.

Since Meghan and Harry resigned, she’s also spoken out on a wide range of issues which touch on politics, including Black Lives Matter, telling the graduating class of her former Los Angeles high school in June that what was happening in the United States following the death of George Floyd was “absolutely devastating.”