Meghan, Duchess of Sussex, says she was the ‘most trolled person in the entire world in 2019’ 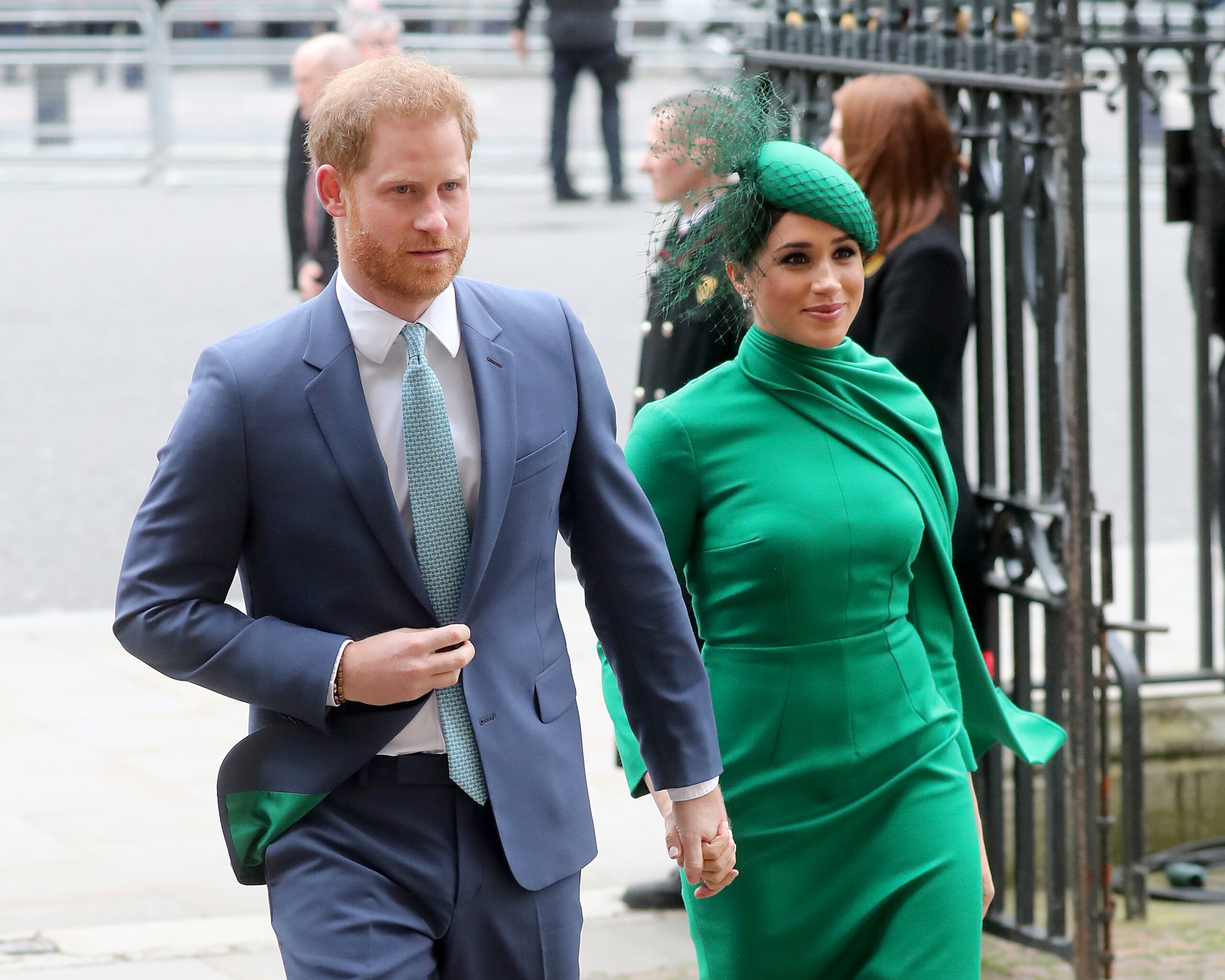 (CNN) — The Duchess of Sussex has told a teen podcast how she struggled with being trolled on the internet, an issue many teens face on a regular basis, particularly during the coronavirus pandemic when people are more isolated.

“I’m told that in 2019 I was the most trolled person in the entire world-male or female,” she said in an interview she gave with her husband, Prince Harry, to Teenage Therapy Podcast to raise awareness for World Mental Health Day Saturday.

“Now eight months of that I wasn’t even visible. I was on maternity leave or with a baby but what was able to just be manufactured and churned out, it’s almost unsurvivable. That’s so big you can’t even think about what that feels like because I don’t care if you’re 15 or 25 if people are saying things about you that aren’t true what that does to your mental and emotional health is so damaging.”

Teenage Therapy Podcast is hosted by a group five teenage friends based in California. “In honor of World Mental Health Day, The Duke and Duchess of Sussex sat down with us for a conversation about prioritizing mental health, removing the stigma around the issue, and how we can all contribute to a healthier world: physically, mentally, emotionally, holistically,” according to a post on the group’s Instagram account.

“We cannot emphasize enough how honored we are to be able to bring you this important conversation. We hope you enjoy it and find something you can apply to your own life. Take care of yourself, you deserve to be loved.”

The couple sat down with the teens in person to record the episode and they were all seen wearing masks in a picture on group’s social media accounts. Meghan spoke more about isolation and online bullying. “Even though our experience is unique to us and obviously can seem very different to what people experience on the day to day, it’s still a human experience and that’s universal.

Prince Harry said that vulnerability is not a weakness, but a sign of strength and how it’s important to talk about experiences. “It’s very easy to be sucked in and consumed by negativity but we all have a choice to be able to cut that out of our lives. Hate-following has become a thing. We don’t need to do that … for me I made the choice not to read it, not to see it and to remove myself from that and to very much focus on the uplifting and hopeful side which most of that I get from your generation.” He added that meditation also helps him.

According to the World Health Organization, “World Mental Health Day is observed on 10 October every year, with the overall objective of raising awareness of mental health issues around the world and mobilizing efforts in support of mental health.”

In January, Harry and Meghan announced that they were “stepping back” from their roles of members of the British royal family, and would split time between the UK and North America. The news became a worldwide story and sent shock waves through Britain.