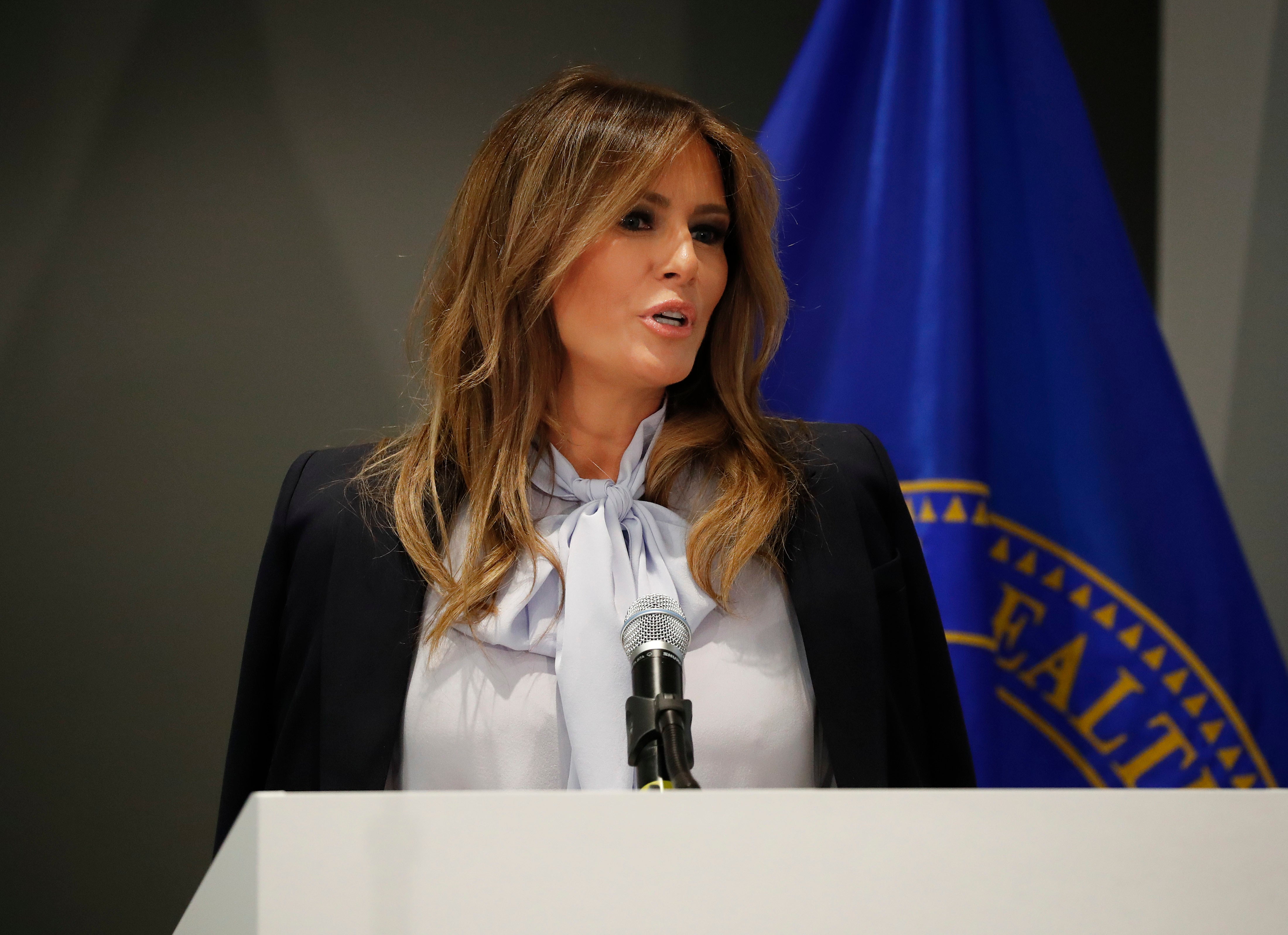 (CNN) — Melania Trump announced the cancellation of one of the most popular annual White House traditions: the Easter Egg Roll.

“The health and safety of all Americans must be the first priority, especially right now,” Trump said in a written statement. “I deeply regret this cancellation, but we need to make difficult decisions in the short-term to ensure a healthy country for the long-term.”

Trump also encouraged people to follow Centers for Disease Control and Prevention guidelines which were updated Sunday evening to help prevent the spread of coronavirus and recommend the cancellation or postponement of events that consist of 50 or more people for the next eight weeks. The Easter Egg Roll had been scheduled for April 13.

The statement from Trump’s office said the decision was made out of an abundance of caution and “in accordance with the National Emergency Declaration concerning the COVID-19.”

Thousands of visitors attend the White House Easter Egg Roll each year and tickets are distributed via online lottery several weeks before the event. It is one of the largest gatherings at the White House open to the public.

It is also one of the longest-lasting traditions, having been formally established by President Rutherford B. Hayes in 1878. It has only been canceled a handful of times, including during World Wars I and II, and during a massive White House renovation from 1948-1952.

Inside INdiana Business / 35 seconds ago