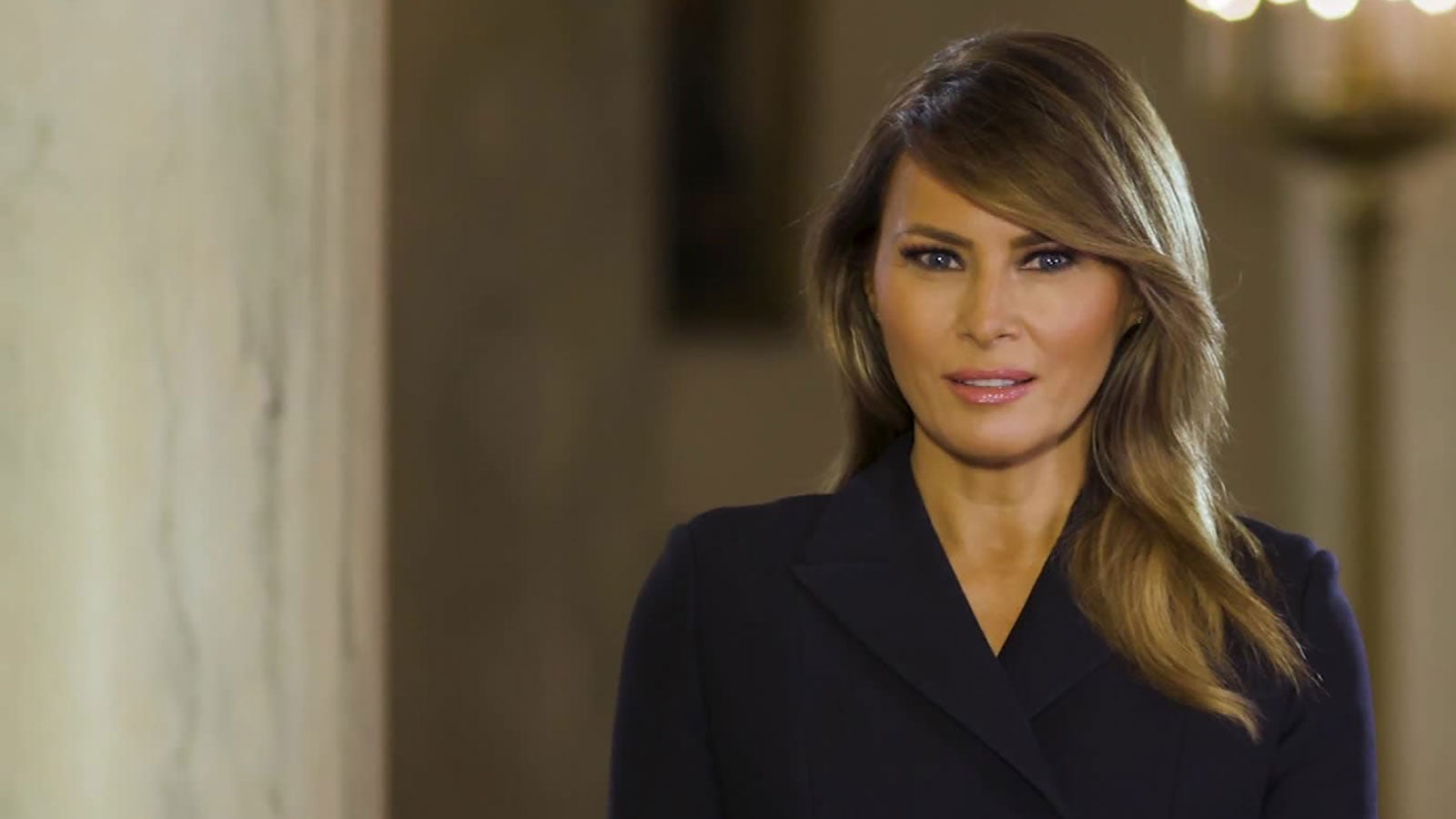 (CNN) — First lady Melania Trump thanked students on Thursday for adapting to the new realities of life during the ongoing coronavirus pandemic in her first solo broadcast address to the nation.

“These changes were not easy, but you have been so strong and I am proud of the examples you have become,” the first lady said in pre-recorded remarks during a CNN Coronavirus Town Hall.

She acknowledged students who have missed seeing friends during in-person classes, sports, prom and graduation, assuring them that “your determination to get through this will define your generation for years to come.”

“So, thank you for helping your families, your friends, your communities and our country to stay healthy and safe during these unusual times,” she added. “Thank you for keeping up your studies and learning in new ways.”

The first lady urged students to read, play sports, help around the house, stay in contact with loved ones “and make sure you are being your best self” — a possible nod to her children-focused “Be Best” initiative.

“These are important and healthy habits that we can all easily practice, and they are a reminder that we will only get through this with patience, compassion and care,” she added. “Tonight, please know, that the President and I are with you during these challenging times and we continue to do everything we can to support you.”

Melania Trump filmed the address at the White House — from which she has only made one public trip since March 10, to a veteran’s wreath-laying ceremony earlier this month. She has done several videos and public service announcements — from how to help prevent the spread of the virus to the importance of wearing a face covering and appreciation for first responders and front-line workers — since late March, which have been posted on her social media accounts.

This week she participated in one of President Donald Trump’s frequently scheduled calls with governors, inviting their spouses to join and asking states to consider support for child welfare workers and mental health professionals who work with children.

With updated information from the Indiana Deaprtment of Health on May 25, this timeline reflects updated tallies of deaths and positive tests prior to that date.