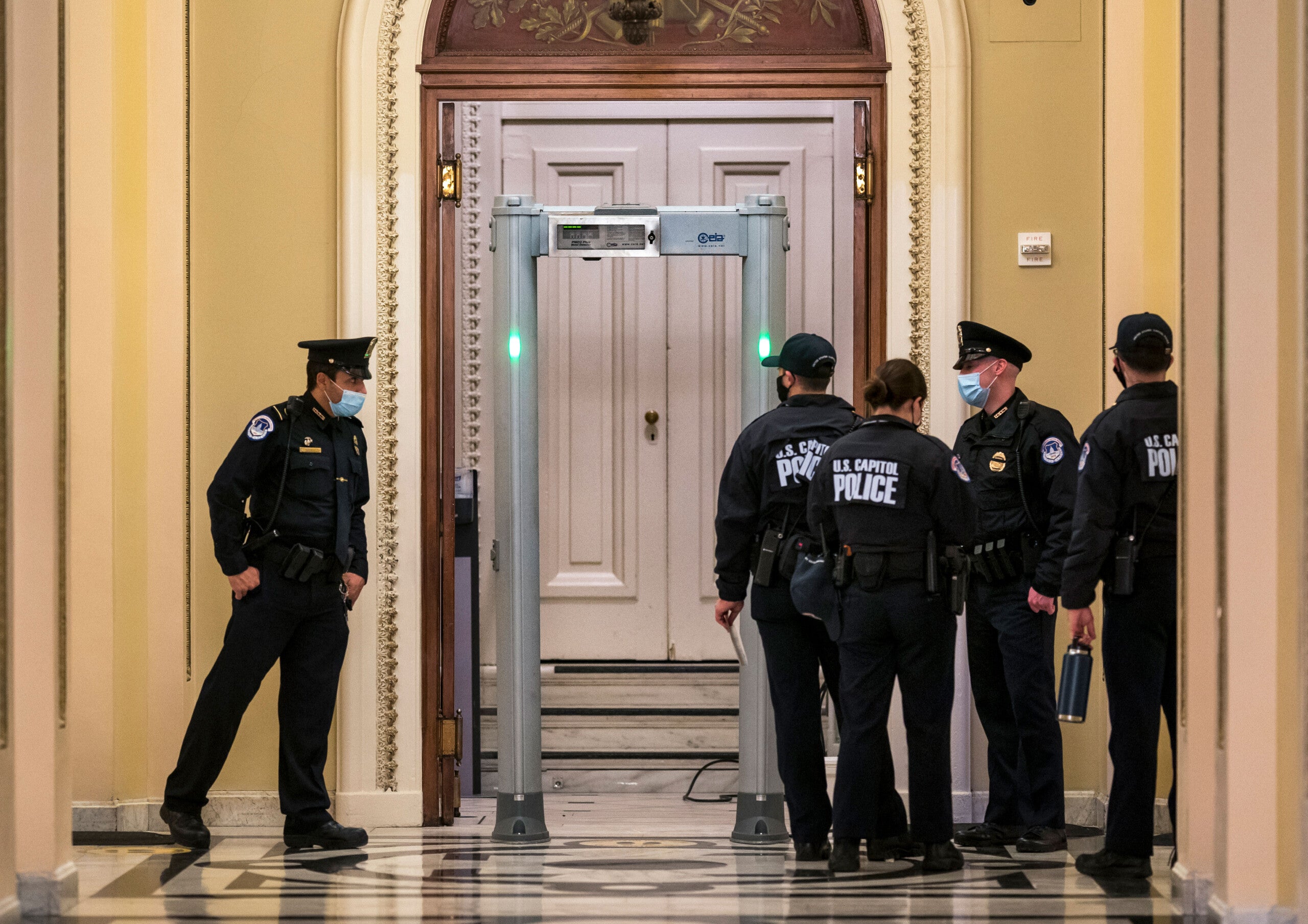 (CNN) — The decision to require members of Congress to walk through metal detectors in the wake of last week’s deadly siege has further inflamed tensions on Capitol Hill, at times prompting shouting matches between Republicans and Capitol Police.

Members of both parties expressed frustration Tuesday night at the long lines ahead of the entrance to the House floor. Many Republicans view the measure as invasive, but several Democrats called them necessary as they increasingly view their colleagues across the aisle as security threats.

And it’s all contributing to a sense of roiling fury in Congress ahead of a rancorous impeachment vote Wednesday.

Colorado Rep. Lauren Boebert, a newly sworn-in Republican who ran in large part on a message emphasizing her commitment to Second Amendment rights and has bragged about her desire to carry a weapon on Capitol Hill, got into an altercation with police officers and initially refused to show police what was in her bag Tuesday night. She was eventually allowed into the chamber.

“It is a shame that Nancy Pelosi is trying to disarm Members of Congress in the very place that needed more protection on January 6,” she said in a statement. “It is clear metal detectors would not have deterred the violent acts we saw; this political stunt does nothing to improve the safety of Members in the Capitol complex.”

“This is crap right here. You can put that down,” said Freedom Caucus Chair Rep. Andy Biggs, an Arizona Republican, who called the metal detectors the “stupidest thing” as he walked through them.

Reps. Steve Womack of Arkansas and Markwayne Mullin of Oklahoma, both Republicans, erupted at Capitol Police.

“This is not their fault, they’re doing their job,” Davis said.

But Davis, a top Republican on the House administration committee, told CNN he’s “pissed” that the magnetometers have gone up without any consultation. House Minority Whip Steve Scalise told CNN the situation is “untenable” because it “impedes the ability of members to come and vote. This is our job.”

Capitol Police eventually waved several lawmakers through without making them go through the magnetometers.

House Democrats, however, have told CNN they are worried about some of their Republican colleagues and that there have been multiple conversations about the need for every member of Congress and their guests to start going through metal detectors. Several worry lawmakers are ignoring House rules regarding firearms.

Referring to Boebert, freshman Rep. Madison Cawthorn of North Carolina and others, one House Democrat described to CNN “increasing tensions with certain incoming freshmen for months, who have been insistent on bringing firearms in violation of law and guidelines.”

“There are concerns about the gun-toting members, but also we don’t know who they’re going to bring to the inauguration who can bypass the metal detectors,” another House Democrat said. “Until there’s an investigation and until we understand our colleagues’ level of complicity in the attack, we don’t know how involved they really were. Until we have answers, I don’t think we should trust them — not all of them of course, but some of them.”

That Democrat noted that some of the House Republicans went onto the chamber’s floor after last week’s attack and continued to share debunked conspiracies about the 2020 election. That Democrat added that some refused to wear masks while they were sheltering in place and now at least three Democrats have tested positive for Covid-19.

Some Democrats aren’t happy about the metal detectors, either.

“I’m more likely to die of Covid because I got it from a colleague than I am to die because a colleague shoots me,” Texas Rep. Filemon Vela, a Democrat, told CNN. 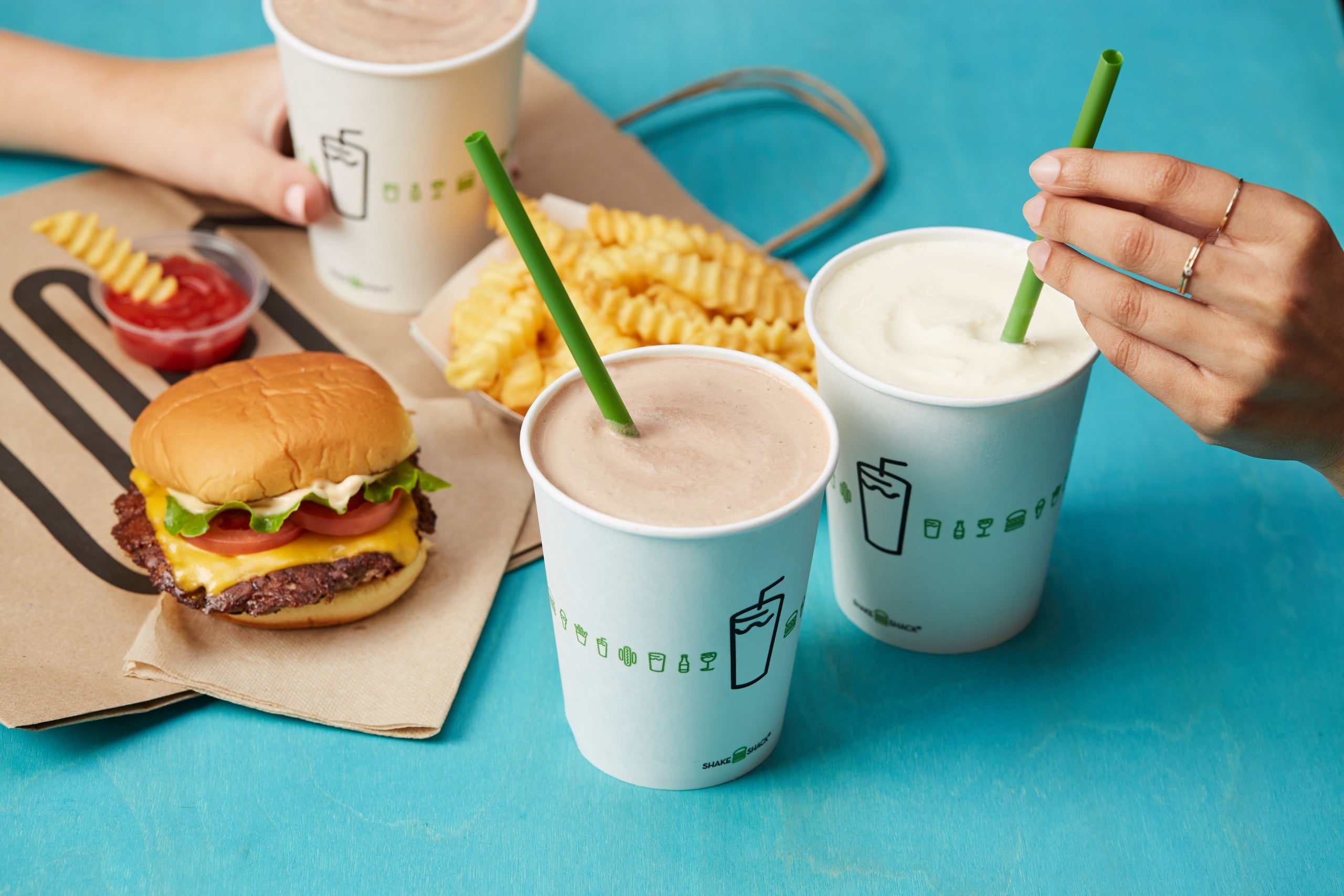