Michigan gov. orders thousands to evacuate after 2 dams failed, saying one city could be under ‘9 feet of water’ 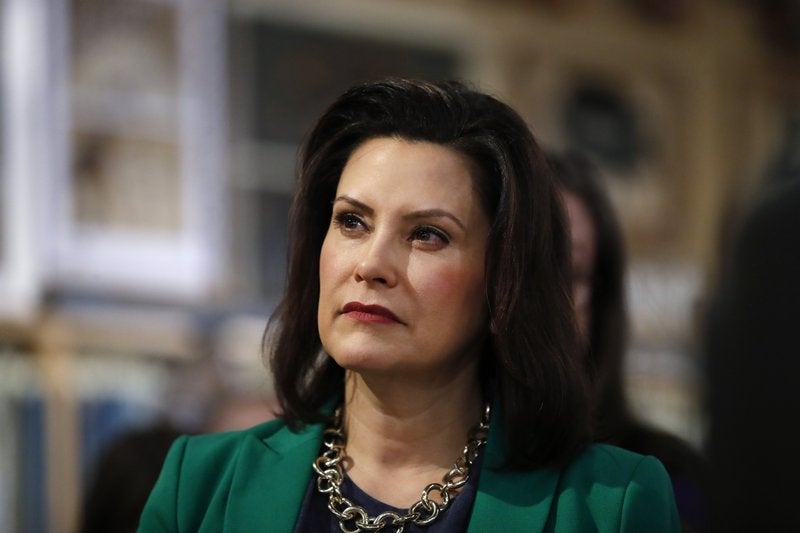 (CNN) — Thousands were told to evacuate from parts of Michigan after two dams failed following heavy rain across the state.

Michigan Gov. Gretchen Whitmer declared a state of emergency for Midland County after both the Edenville and Sanford Dams breached Tuesday and urged immediate evacuations.

“If you have a family member or loved one who lives in another part of the state, go there now,” she said. “If you don’t, go to one of the shelters that have opened across the county.”

Residents should “seek higher ground” as far east and west of the Tittabawassee River as possible, according to the City of Midland website.

“In the next 12 to 15 hours, downtown Midland could be under approximately nine feet of water,” Whitmer said in a news conference. “We are anticipating an historic high water level.”

The National Weather Service in Detroit said on Twitter a Flash Flood Emergency continues in Midland County through 7:30 a.m. Wednesday.

The Tittabawassee River is expected to set a new record Wednesday morning. It currently has a height of 33.22 feet and the current record, which was set September 13, 1986, stands at 33.89 feet. It is forecast to crest at 38.00 feet by 8 a.m. Wednesday before slowly receding.

Mark Bone, Chairman of the Midland County Board of Commissioners, said he believes about 3,500 homes and 10,000 people have so far been affected by the evacuation notices. No deaths or injuries have so far been reported, he said.

The timing of the dam breaches is especially difficult as officials are trying to take precautions to prevent the spread of coronavirus, as people gather in the shelters that have been set up.

Teams are trying to screen individuals being sheltered, Bone said, and emergency response personnel have plenty of personal protective equipment and are wearing masks.

He also said there are masks available for everyone going into the shelters.

“To go through this in the midst of a global pandemic is almost unthinkable. But we are here, and to the best of our ability we are going to navigate this together,” Whitmer said.

Any emergency order issued in response to the coronavirus crisis has been suspended if it impedes with emergency response efforts, the governor’s declaration said.

“So please, to the best of your ability, continue to wear a face covering when you go to a shelter or go stay with a friend or relative.”

The Michigan National Guard has been activated and is on site with high-water vehicles on the way to the area, according to the governor.

The state’s emergency operations center has also been fully activated and is responding to the emergency, she said.

MidMichigan Medical Center in Midland said in a statement it was not evacuating.

“We have been working alongside local agencies, watching closely the rapid changes that have been occurring due to the flooding,” said Greg Rogers, the president, in a news release.

“We have transferred a few patients that were identified by their physician. We have no current plans to evacuate.”

The hospital said they have made improvements in order to protect the hospital since the flood of 1986, which include a FEMA-approved flood wall located on Medical Center property and generators built above the flood plain.