(CNN) — Former Secretary of State Mike Pompeo is meeting on Tuesday with the January 6 committee, a source familiar with the matter told CNN. The deposition will be conducted virtually, the source added.

CNN has previously reported on Pompeo’s negotiations with the committee about his testimony. The panel has shown an increased interest in members of former President Donald Trump’s Cabinet, particularly regarding conversations among Cabinet members about invoking the 25th Amendment after January 6, and the committee’s focus in the Pompeo interview is expected to be on the 25th Amendment, the source said.

A portion of the 25th Amendment, which addresses presidential succession, allows a vice president and a majority of the Cabinet to vote to remove a president from office due to his inability to “discharge the powers and duties of his office.”

Pompeo served as CIA director for the first year of Trump’s presidency, and led the State Department for Trump’s final three years, where he was a stalwart Trump ally and defender.

As discussions surrounding the 25th Amendment come into focus, the committee is also expected to hear from Doug Mastriano, a Trump-endorsed Republican nominee for governor in Pennsylvania who will also appear virtually before the panel on Tuesday.

Mastriano, a key figure in Trump’s effort to overturn the 2020 election, led a faux legislative “hearing” at a hotel in Gettysburg a few weeks after the 2020 election, where Trump and his then-lawyer Rudy Giuliani made false claims about election fraud. He also chartered buses to bring Trump supporters to Washington on January 6, and he was briefly in charge of the Pennsylvania state Senate’s partisan “audit” of the 2020 election.

Last week, Mastriano threatened to walk out of a scheduled deposition before the House select committee unless the panel agreed to his conditions, potentially setting up a court fight over his testimony.

In a letter to the committee, his attorney, Tim Parlatore, said he would pull out of a scheduled deposition unless they can agree to certain accommodations. Parlatore is asking that he be able to videotape the deposition, keep the footage in escrow, and release portions of it later on, if the committee publicly releases clips that he believes would require additional context. 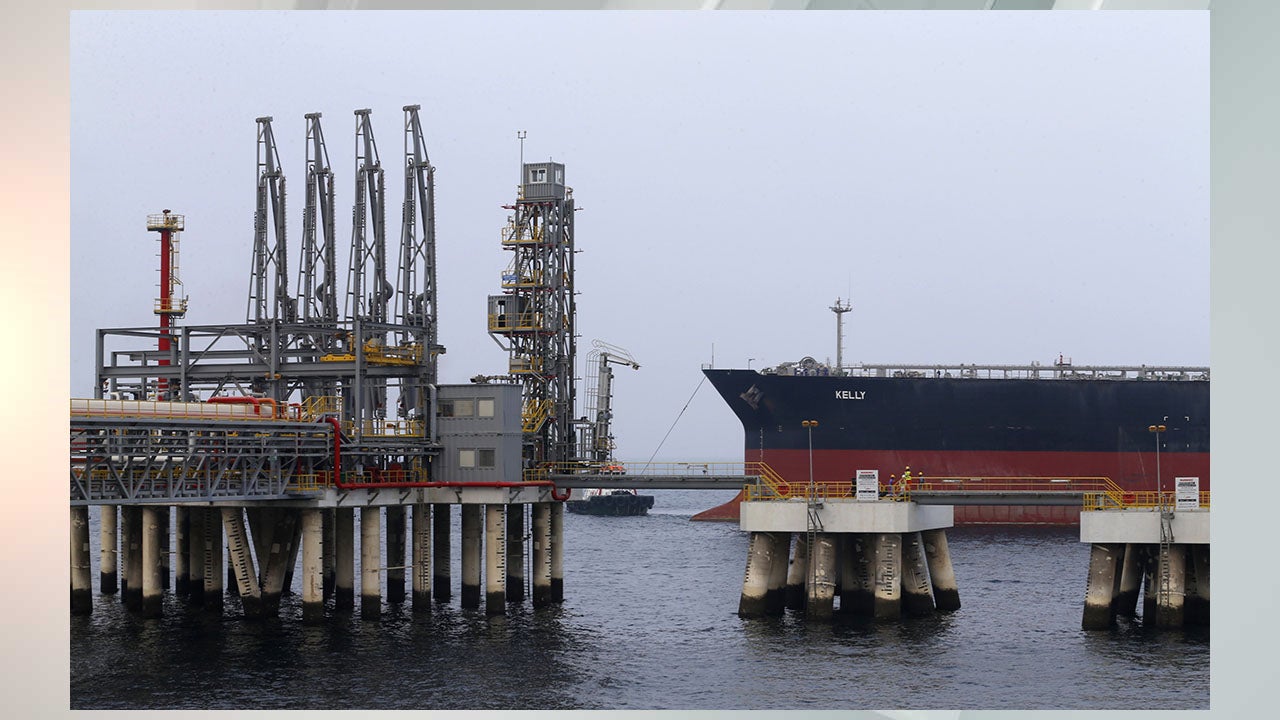 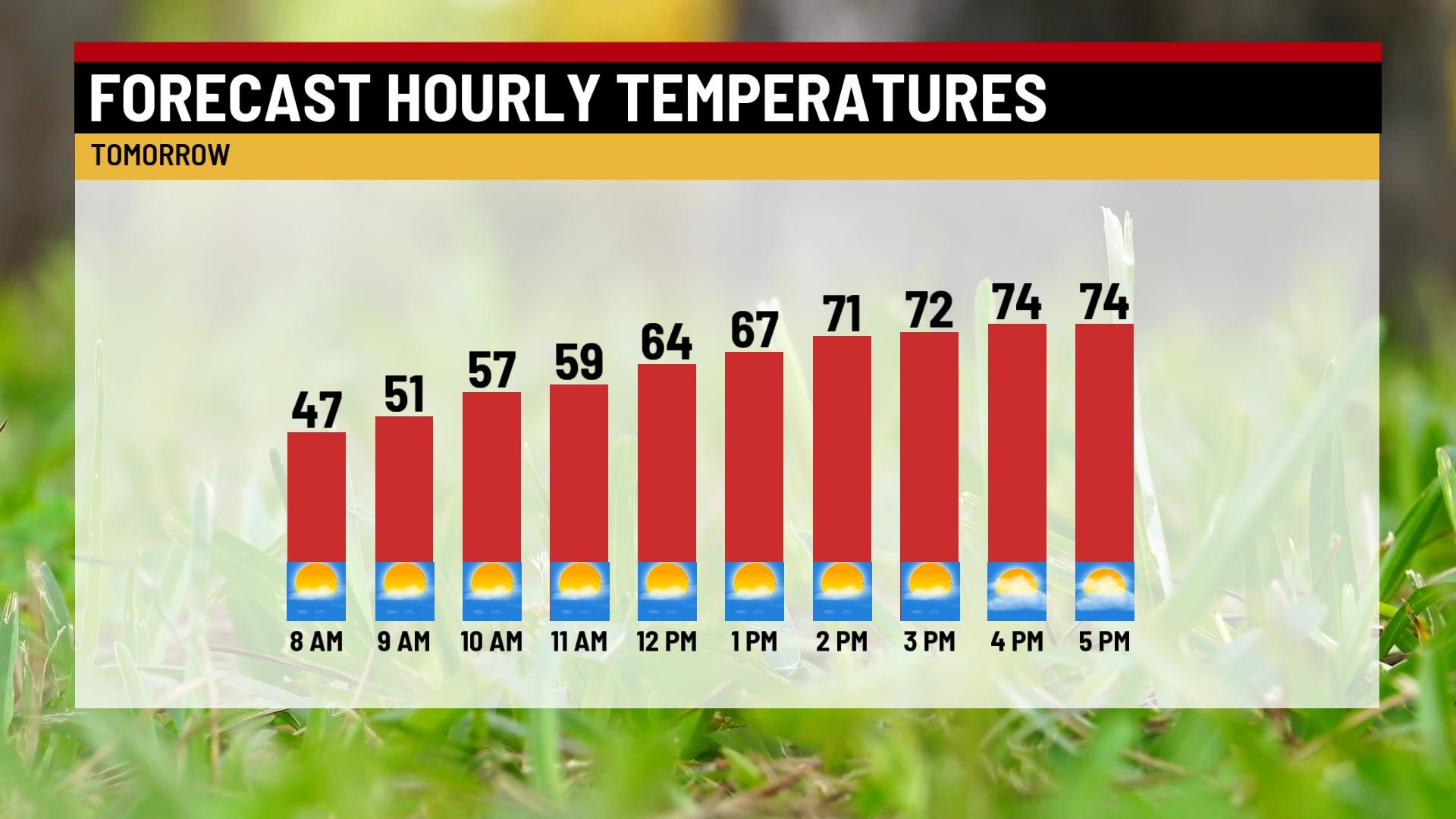 Mild next couple of days before chilly air moves in