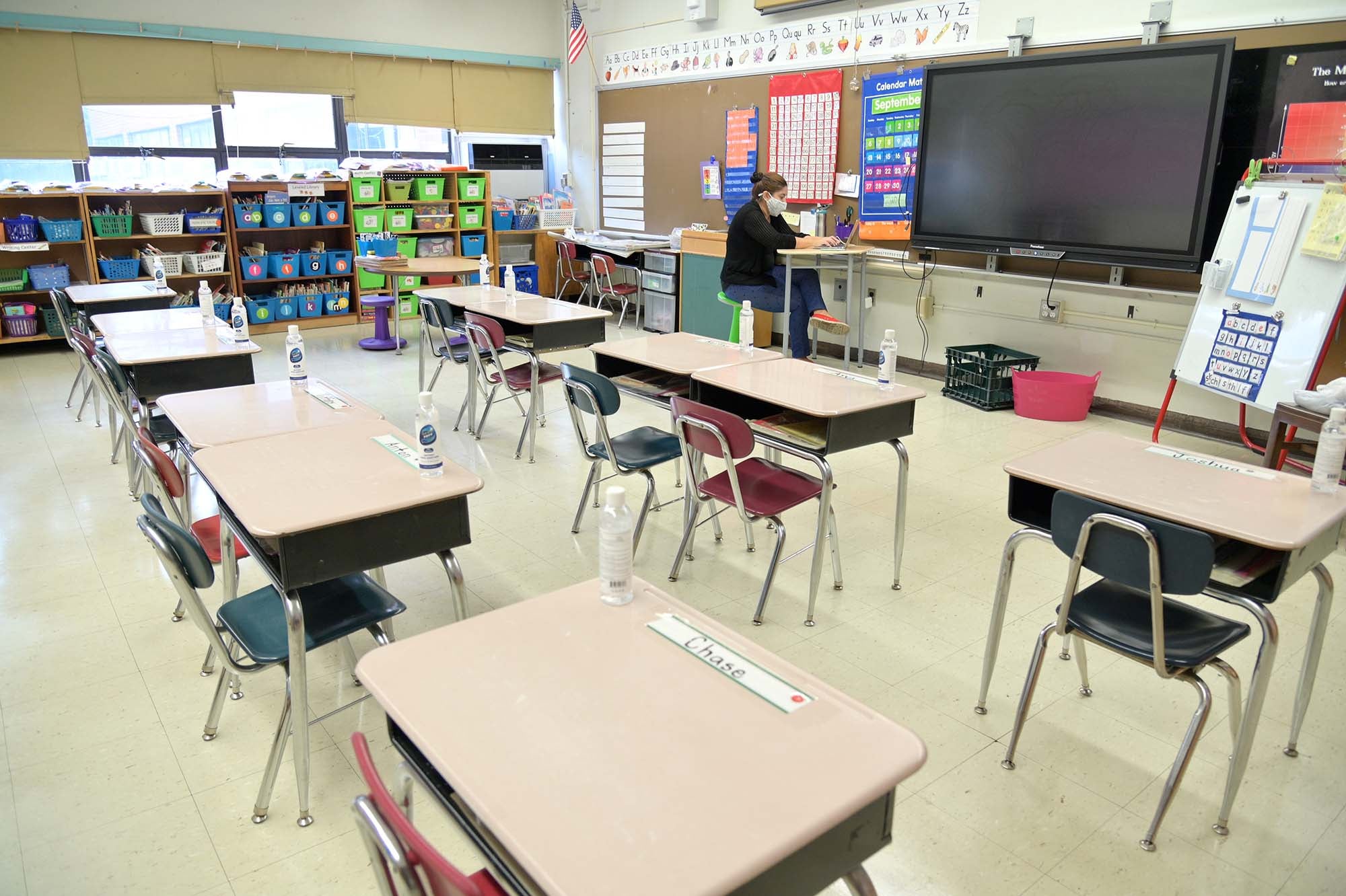 (CNN) — Tens of millions of workers lost the right to paid sick and family leave at the end of December after Congress failed to extend them in the new relief package.

Congress provided the pandemic-related benefit in March to give ill workers and parents whose children’s schools were suddenly closed a cushion. But lawmakers left out the guaranteed paid leave in a broad economic stimulus deal passed days before the benefit was set to end — even as the number of Covid cases and deaths surged.

The new legislation continues to provide tax credits through March 31 to employers who voluntarily choose to offer the paid leave, but they are no longer required to do so, according to the Department of Labor.

“We know this could have a significant impact on low-income workers. Those businesses in public facing industries like food service may not continue to provide the leave,” said Tanya Goldman, a senior policy analyst and attorney at The Center for Law and Social Policy.

“We know workers will go to work sick because they have to,” she added.

About 30 million private sector workers did not have any paid sick leave before the pandemic, but the CARES Act guaranteed many of them two weeks pay at their full wage if they contracted Covid or were waiting for test results and quarantining. It offered tax credits to help compensate employers for the expense.

It also guaranteed an additional 10 weeks of paid family leave to those who were staying home with kids whose schools were closed, at two-thirds regular rate of pay.

Many public service workers were also eligible for the paid sick and family leave benefit, including teachers. They usually receive some sick pay, but the number of days vary. Some districts granted additional leave for teachers this year when the cause for absence was Covid, but only as long as the federal benefit was in place, according to the National Council on Teacher Quality.

President-elect Joe Biden has pointed to paid sick leave as a critical tool for stopping the spread of the virus. One study found that the benefit offered in March resulted in about 400 fewer confirmed cases per state per day.

Democratic leaders, who will take control of both the House and the Senate after sweeping two Georgia election runoffs, have called for passing another economic relief package this year that could reinstate the paid sick and family leave benefits. Even before the pandemic, some Democrats like Washington Sen. Patty Murray and Connecticut Rep. Rosa DeLauro had proposed making some federal paid leave permanent.