Millions of Americans have been out of work for months 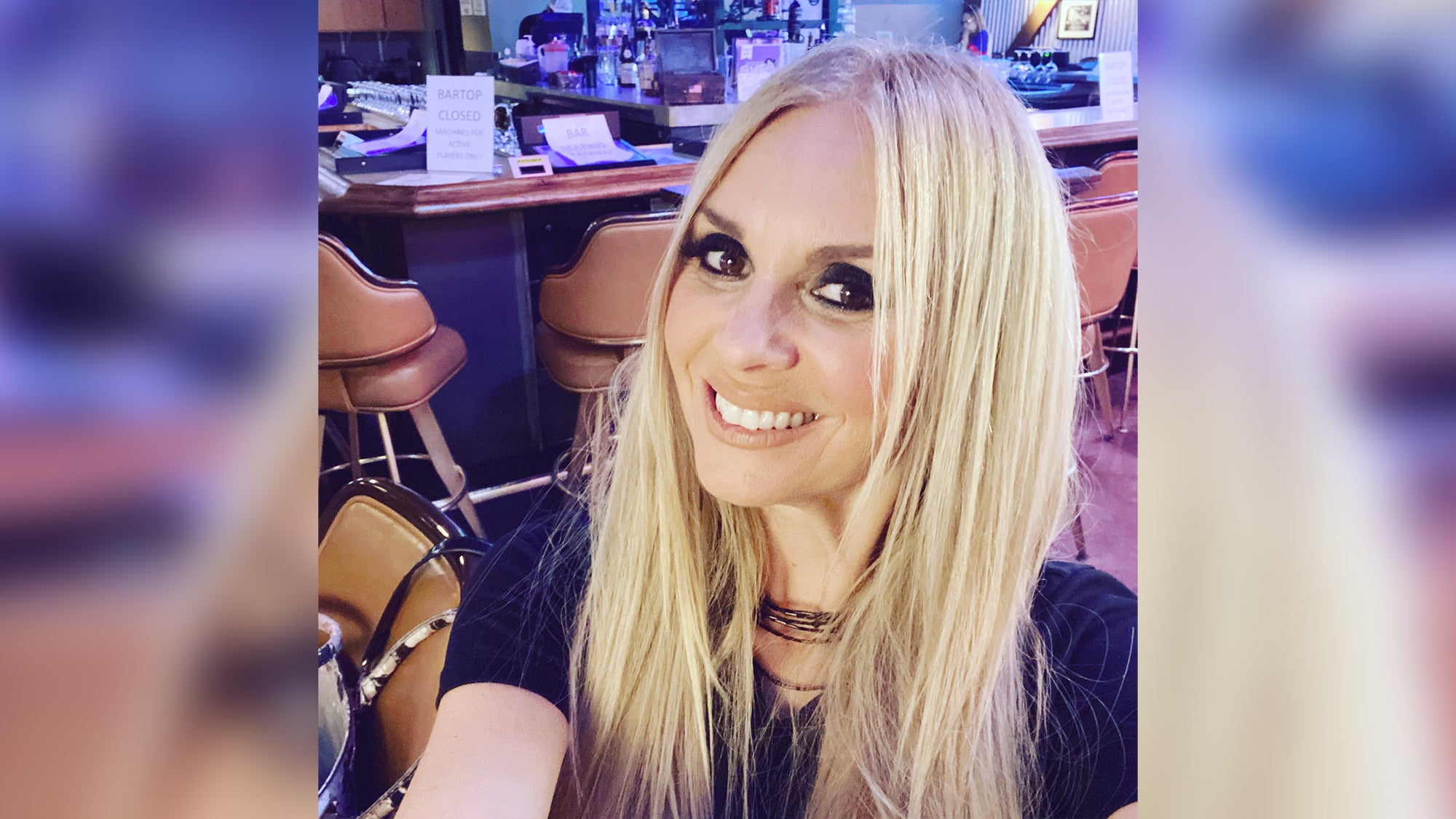 (CNN) — Eva Gryczon had never been out of work for more than a couple of weeks until this year. Even after she lost her job at a physical therapist staffing firm during the Great Recession, the Las Vegas resident landed an office position at a gaming company within a month or so.

But when the coronavirus pandemic forced the city to shut down this spring, she lost both her job as an executive assistant at a slot machine manufacturer and a gig as a guitarist at local performances.

Though she scans the job postings daily and has applied for dozens of roles, she has not been hired. The closest she got was the final stage for a position at another slot machine company last month, but she wasn’t selected. Gryczon is also trying to leverage areal estate license she got nearly two decades ago into a full-time career.

“The crazy thing is I have an excellent resume and many years of very good work experience as a loyal, hardworking professional with recommendation letters, as well,” said Gryczon, who is surviving on savings and her husband’s income as a corporate sound designer after her $423 in weekly unemployment payments ran out. “I just hope things start turning around and jobs start coming open again.”

As the coronavirus pandemic continues, the ranks of the long-term unemployed like Gryczon are soaring.

Nearly 3.6 million Americans were out of work for at least 27 weeks in October, a stunning jump of nearly 50% from September, according to the jobs report released Friday by the Bureau of Labor Statistics. They now account for one-third of the unemployed, up from less than one-fifth a month earlier.

And the number is expected to increase in coming months, especially as hiring slows. The economy added 638,000 jobs in October, which was more than economists had expected but marked a slowdown in hiring from prior months. Meanwhile, the unemployment rate fell to 6.9% from 7.9% fromthe month before.

Still, nationwide, there were about 10 million fewerjobs in October than in February.And among the 11 million Americans who remain unemployed, the median duration of joblessness was 19.3 weeks in October. It has steadily ticked up since the pandemic began.

That’s worrisome becausethose who lost their jobs months ago may suffer from an unemployment stigma, even though layoffs were widespread and were largely spurred by state-ordered lockdowns, said Kate Bahn, director of labor market policy for the Washington Center for Equitable Growth.

“It’s going to be harder to get those people back to work,” Bahn said, noting that they may be forced to take risky jobs that pay less or they may drop out of the labor market completely.

The long-term unemployed are running out of state jobless benefits, which typically last six months. For now, they can roll into the Pandemic Emergency Unemployment Compensation program, which Congress created in March to address the economic impact of the outbreak. It provides the unemployed with 13 extra weeks of benefits, but it expires at the end of the year. About 4 million people were in this program in mid-October, up from just under 2 million a month earlier.

Most of the long-term unemployed can then access their state’s extended benefit program, which can provide up to 20 additional weeks of payments in times of high unemployment, depending on the state. Roughly 573,000 laid-off workers were collecting these payments in mid-October, up from 343,000 a month prior. But this program is ending in states where labor markets are improving more quickly, including Alabama, Missouri and Nebraska.

Though New Jersey’s unemployment rate fell to 6.7% in September, down from 16.8% in June, Jalyn Anderson isn’t finding it any easier to land a new job.

He was laid off from his post as a video art director for a fashion brand in late March but received three months of severance. He’s now down to his last few weeks of state unemployment benefits, which provide him with $504 a week, and has run through his savings to support himself and his 11-year-old daughter.

Anderson said he has applied to a variety of jobs on LinkedIn but has found that as soon as a listing appears, scores of people file applications within minutes. He had a few interviews earlier in the year, but has had fewer bites since.

“The job market is flooded, super-competitive,” Anderson said. “Companies are definitely holding back on positions that they let go.”

What’s worse, he worries that Congress — and the country as a whole — moved on as the economy slowly recovers. Lawmakers this fall have displayed no urgency to pass another much-needed stimulus package to help the jobless and the effort remains stalled.