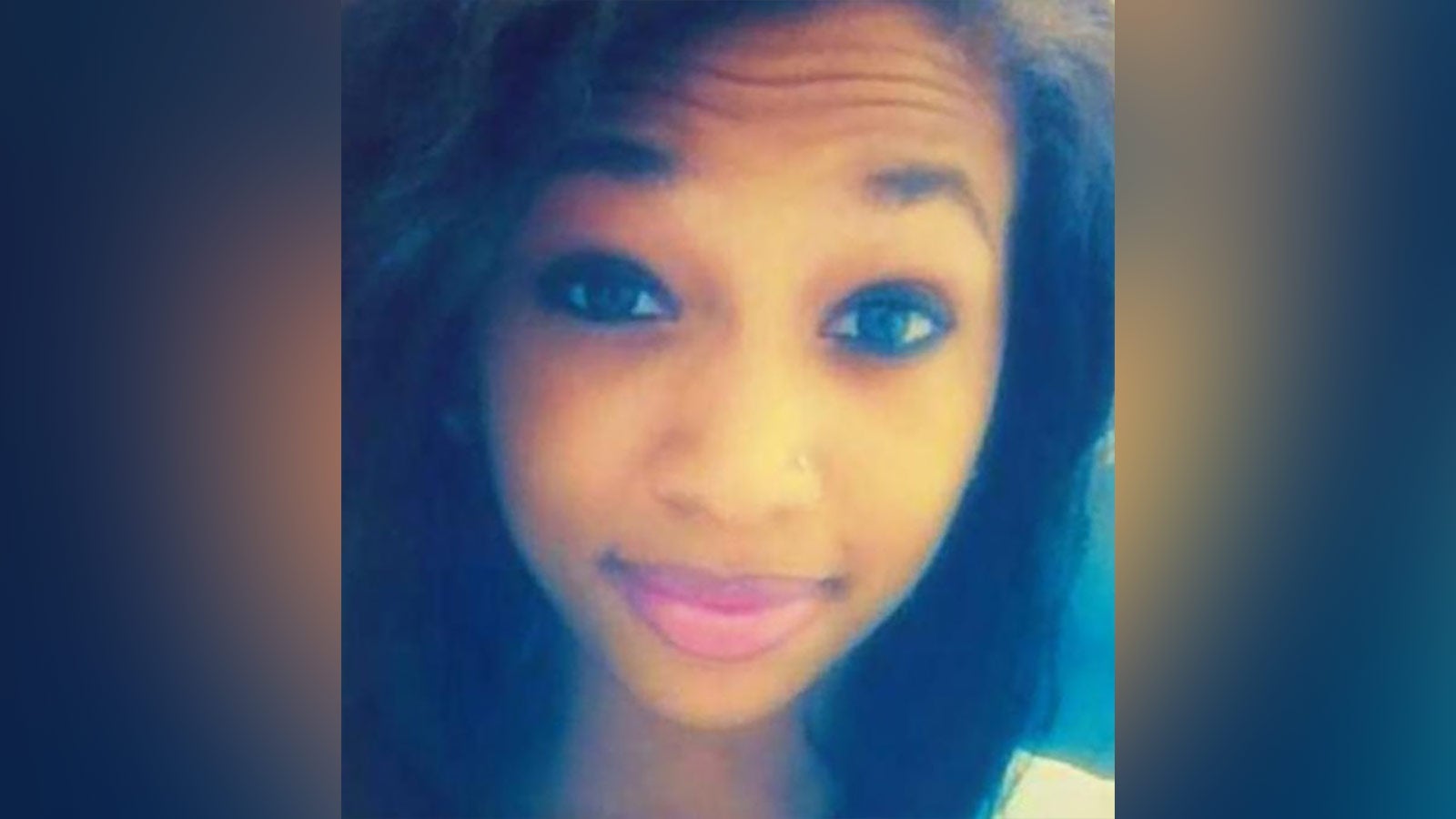 (CNN) — After nearly seven years of searching, the remains of a missing 17-year old Virginia teen have been located and recovered, according to the Nelson County Sheriff’s Office.

Alexis Tiara Murphy left her Shipman, Virginia, home on August 3, 2013, to visit Lynchburg. Surveillance video showed her at a Lovingston gas station — the last time she was seen alive. Local, state and federal law enforcement conducted numerous searches at the time of her disappearance, the sheriff’s office said.

Her remains were found on December 3 on a private property in Lovingston and transported to the Chief Medical Examiner in Richmond for positive identification. The remains were identified as Murphy on February 5, 2021, though notification to the community was delayed to allow her family time to grieve and make proper arrangements, the release said.

“While we have been grieving the loss of Alexis since 2013, we remained hopeful that she would be found alive and well. Alexis was the fashionista, athlete and joker of our family; we were blessed to have loved her for 17 years and her memory will continue to live on through us all,” her family said in a statement.

Also seen in the surveillance video was Randy Taylor, who was 48 at the time, according to CNN affiliate WRC.

Taylor was convicted in Murphy’s murder and sentenced to two life terms. He attempted to appeal the conviction, but was denied.