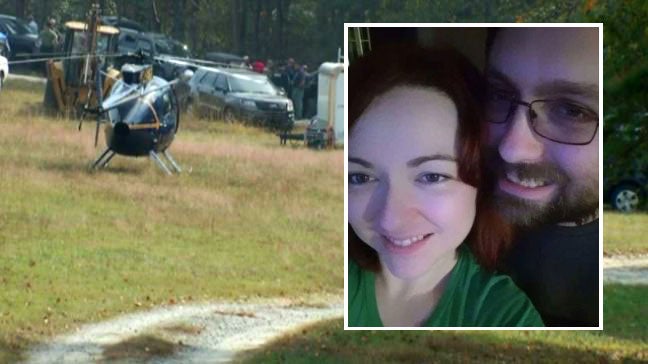 WOODRUFF, S.C. (WKRN/WSPA) – A South Carolina couple went missing in September, and the woman was found “chained like a dog” at a home on Thursday.

Authorities have arrested a man in the case and say they may be dealing with a possible serial killer.

It all unfolded before 10:45 a.m. when authorities swarmed a home in Woodruff, South Carolina.

According to WSPA, they found Kala Brown alive with a chain around her neck inside a 30 x 15 metal container where they say she had been held for two months.

Sheriff Chuck Wright told WSPA they heard Brown banging on the container while they were searching the property. She was treated by medical personnel.

She had been missing since September with her boyfriend, Charlie Carver, who has not been found at this time.

The sheriff says they arrested Todd Kohlhepp, who is listed as the property’s owner. He is currently in jail and being charged with at least one count of kidnapping. Further charges have yet to be announced.

Sheriff Wright also says they may be dealing with a possible serial killer as at least four more bodies could be on Kohlhepp’s property.

WSPA reports he is also listed as a sex offender in South Carolina for a 1987 conviction for kidnapping in Arizona.