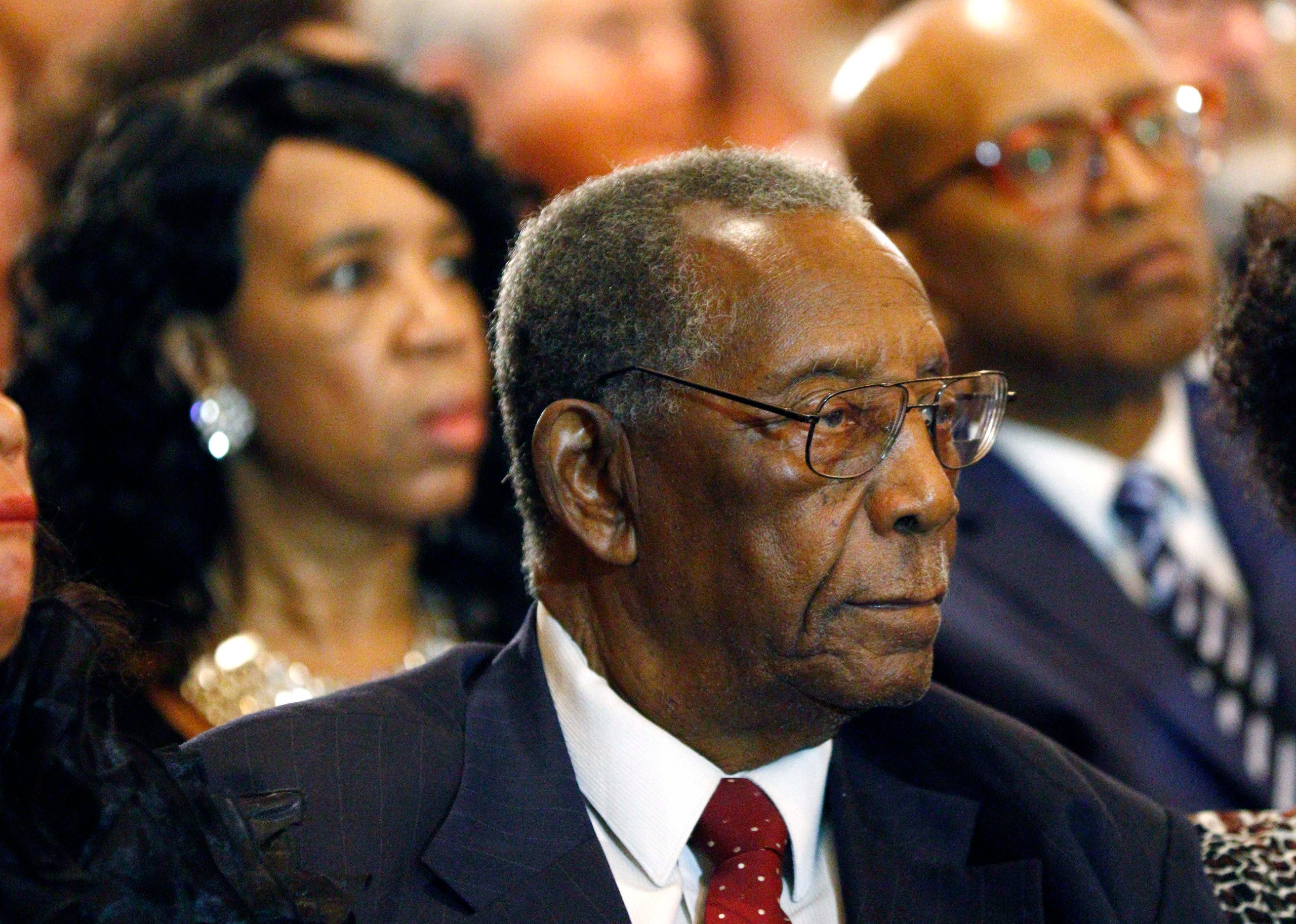 JACKSON, Miss. (AP) — Charles Evers, the older brother of slain civil rights leader Medgar Evers and a longtime figure in Mississippi politics, has died in Mississippi. He was 97.

Medgar Evers was a Mississippi NAACP leader who was assassinated outside his Jackson home in 1963.

Charles Evers in 1969 became the first Black candidate since Reconstruction to win a mayor’s race in any multiracial town in Mississippi.

He ran unsuccessfully for governor in 1971 and for U.S. Senate in 1978, both times as an independent. He was later a Republican but publicly supported Barack Obama for president.