More than 5,000 unaccompanied children are in CBP custody, documents show 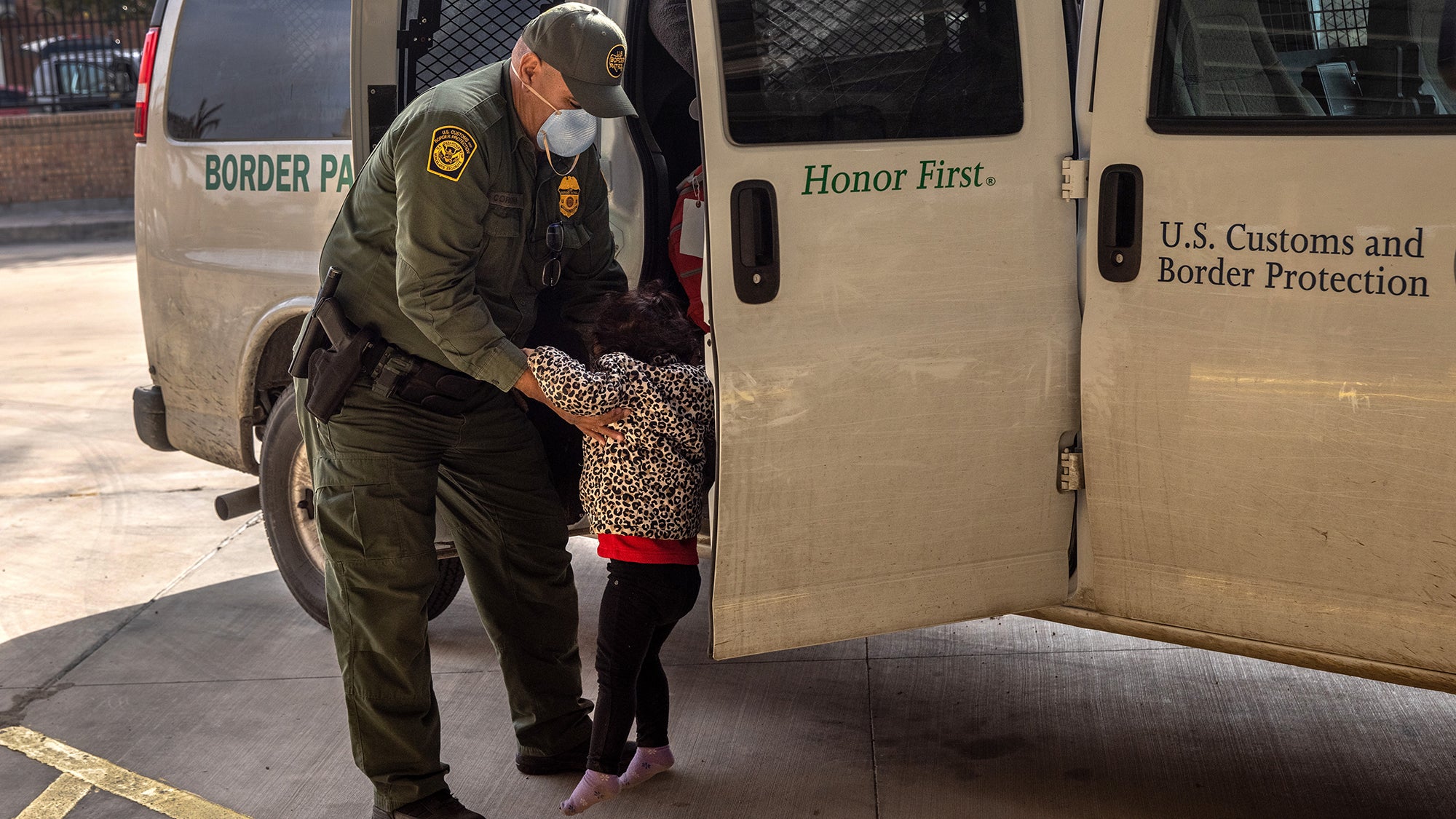 BROWNSVILLE, TEXAS - FEBRUARY 25: A U.S. Border Patrol agent releases a young asylum seeker with her family at a bus station on February 25, 2021 in Brownsville, Texas. U.S. immigration authorities are now releasing asylum seeking families after they cross the U.S.-Mexico border and taken into custody. The immigrant families are then free to travel to destinations throughout the U.S. while awaiting asylum hearings. (Photo by John Moore/Getty Images via CNN)
by: Priscilla Alvarez, CNN
Posted: Mar 21, 2021 / 06:18 AM EST / Updated: Mar 21, 2021 / 06:18 AM EST

(CNN) — There are more than 5,000 unaccompanied children in US Customs and Border Protection custody, according to documents obtained by CNN, up from 4,500 children days earlier.

The growing number of unaccompanied children at the border is adding greater stress to the system and has overwhelmed resources, which had already been strained as a result of the coronavirus pandemic.

The latest update comes as the Biden administration races to devise solutions to address the evolving situation on the US-Mexico border — which the administration is not calling a crisis — including scaling up capacity to house unaccompanied children and speeding up the process that would allow them to move out of the government’s care more quickly.

There are more than 600 children who have been in custody for more than 10 days, documents show. Federal law requires unaccompanied children to be turned over within 72 hours to the Department of Health and Human Services, which oversees a shelter network designed to house minors, but amid constraints related to the pandemic, children are staying in custody for longer than the 72-hour limit.

On average, children are staying in Border Patrol custody in jail-like facilities for an average of more than five days.

In that setting, children are alternating schedules to make space for one another in confined facilities, some kids haven’t seen sunlight in days, and others are taking turns showering, often going days without one, according to case managers, attorneys and Border Patrol agents.

Bunk beds have been brought in to one of the processing facilities to help accommodate the influx of children. “Some of those are up to three bunks high,” an agent told CNN, adding that children are also sleeping on plastic cots and mats on the floor and benches.

At the peak of the 2019 border crisis — when there were overcrowded facilities and children sleeping on the ground — there were around 2,600 unaccompanied children in Border Patrol custody, a former CBP official previously told CNN.

“Just left the border processing facility. 100s of kids packed into big open rooms. In a corner, I fought back tears as a 13 yr old girl sobbbed uncontrollably explaining thru a translator how terrified she was, having been separated from her grandmother and without her parents,” he said on Twitter.

After children are taken into Border Patrol custody, they’re turned over to HHS. But the department has been strained trying to accommodate the influx since shelters had until recently been operating under limited capacity because of the pandemic.

US Immigration and Customs Enforcement has purchased hotel rooms to shelter more than 1,200 migrants who came into the country over the US-Mexico border as it waits for their cases to move through immigration courts, the agency told CNN Saturday. ICE has agreed to a $86.9 million contract with Endeavors, a Texas-based hospitality non-profit, to provide shelter, processing services and health assessments, including Covid testing. Axios first reported the contract.

And this week, the administration transformed a convention center in Dallas, Texas, into an emergency intake site for more than 2,000 unaccompanied minors who crossed the US-Mexico border. Up to 1,200 migrant children are expected to arrive at the Kay Bailey Hutchison Convention Center, an HHS official told CNN Saturday. The first group of migrant children arrived Wednesday.

The property will initially accommodate around 500 children, with the potential to expand to 2,000, the department said, but it did not provide a date when the lodge will be used. 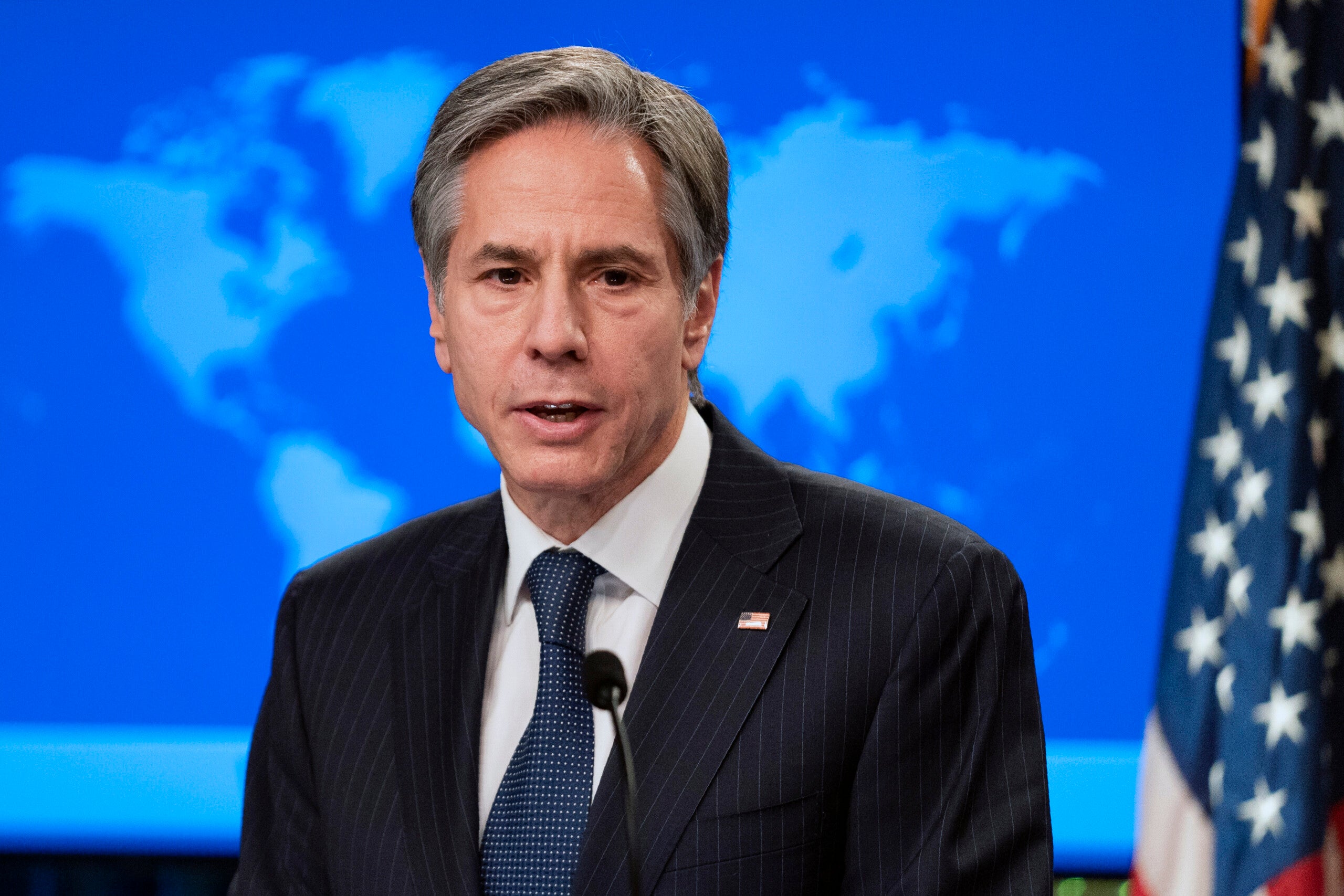