Most Americans think they can spot fake news; they can’t, study finds 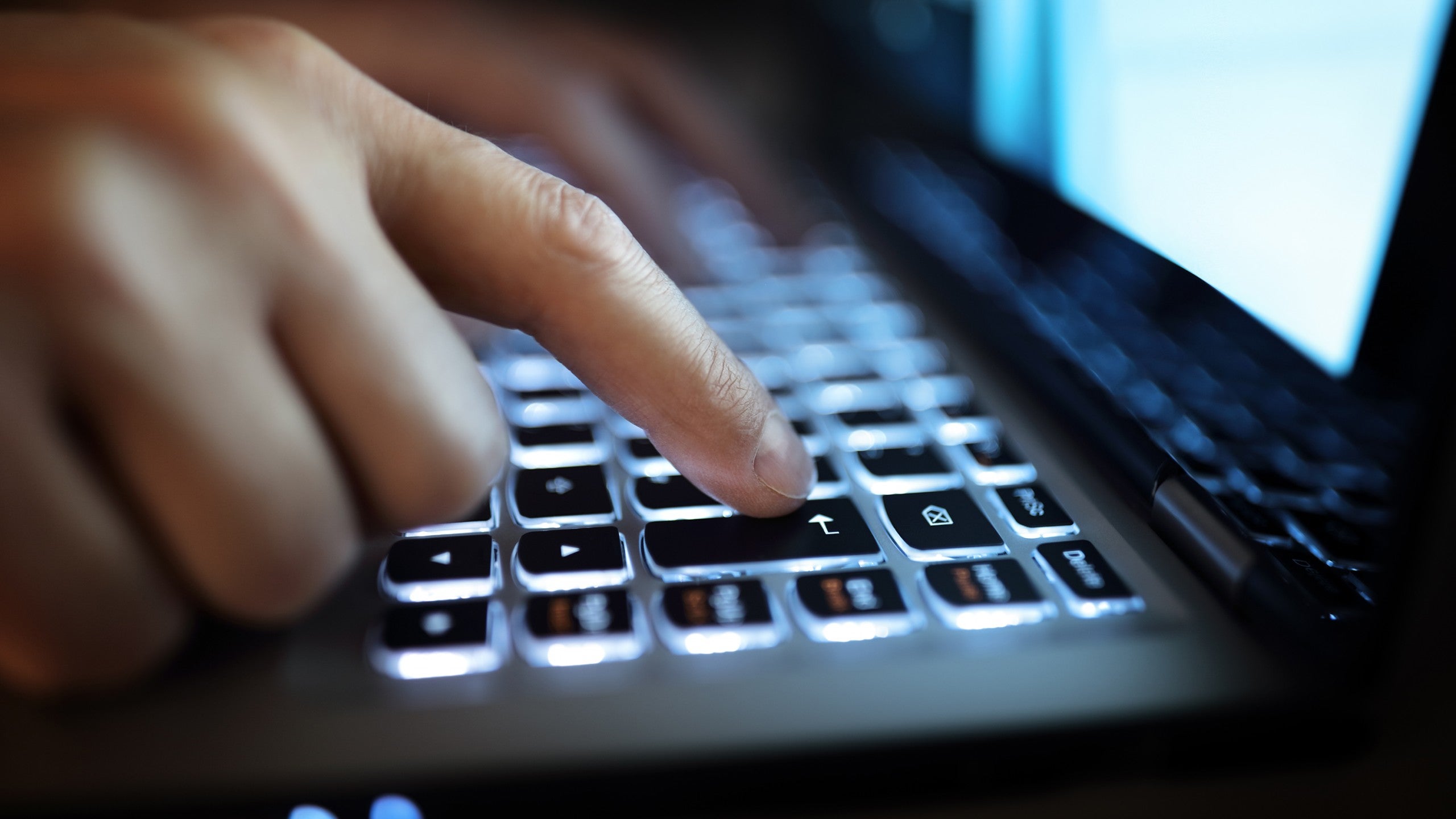 Researchers say as many as three in four Americans overestimate their ability to spot false headlines -- and the worse they are at it, the more likely they are to share fake news. (Provided Photo/Shutterstock via CNN Newsource)
by: Ryan Prior, CNN
Posted: May 31, 2021 / 06:39 PM EST / Updated: May 31, 2021 / 06:40 PM EST

(CNN) — As many as three in four Americans overestimate their ability to spot false headlines — and the worse they are at it, the more likely they are to share fake news, researchers reported Monday.

The study of surveys involving 8,200 people, which published in in the Proceedings of the National Academy of Sciences, also showed Republicans are more likely to fall for fake news than Democrats are.

The team, led by Ben Lyons, a professor of communications at the University of Utah, showed study volunteers headlines presented in the format of how news articles would look if they appeared in a Facebook feed. They were also asked to rate their ability to determine whether stories were true.

“We show that overconfident individuals are more likely to visit untrustworthy websites in behavioral data; to fail to successfully distinguish between true and false claims about current events in survey questions; and to report greater willingness to like or share false content on social media, especially when it is politically congenial,” the team wrote.

“In all, these results paint a worrying picture: The individuals who are least equipped to identify false news content are also the least aware of their own limitations and, therefore, more susceptible to believing it and spreading it further,” they added.

“Finally, Republicans are more overconfident than Democrats, which is not surprising given the lower levels of media trust they report.”

About 90% of the participants told researchers they believed they were above average in their ability to sniff out fake stories.

“Though Americans believe confusion caused by false news is extensive, relatively few indicate having seen or shared it,” Lyons said in a statement.

“If people incorrectly see themselves as highly skilled at identifying false news, they may unwittingly be more likely to consume, believe and share it, especially if it conforms to their worldview.”