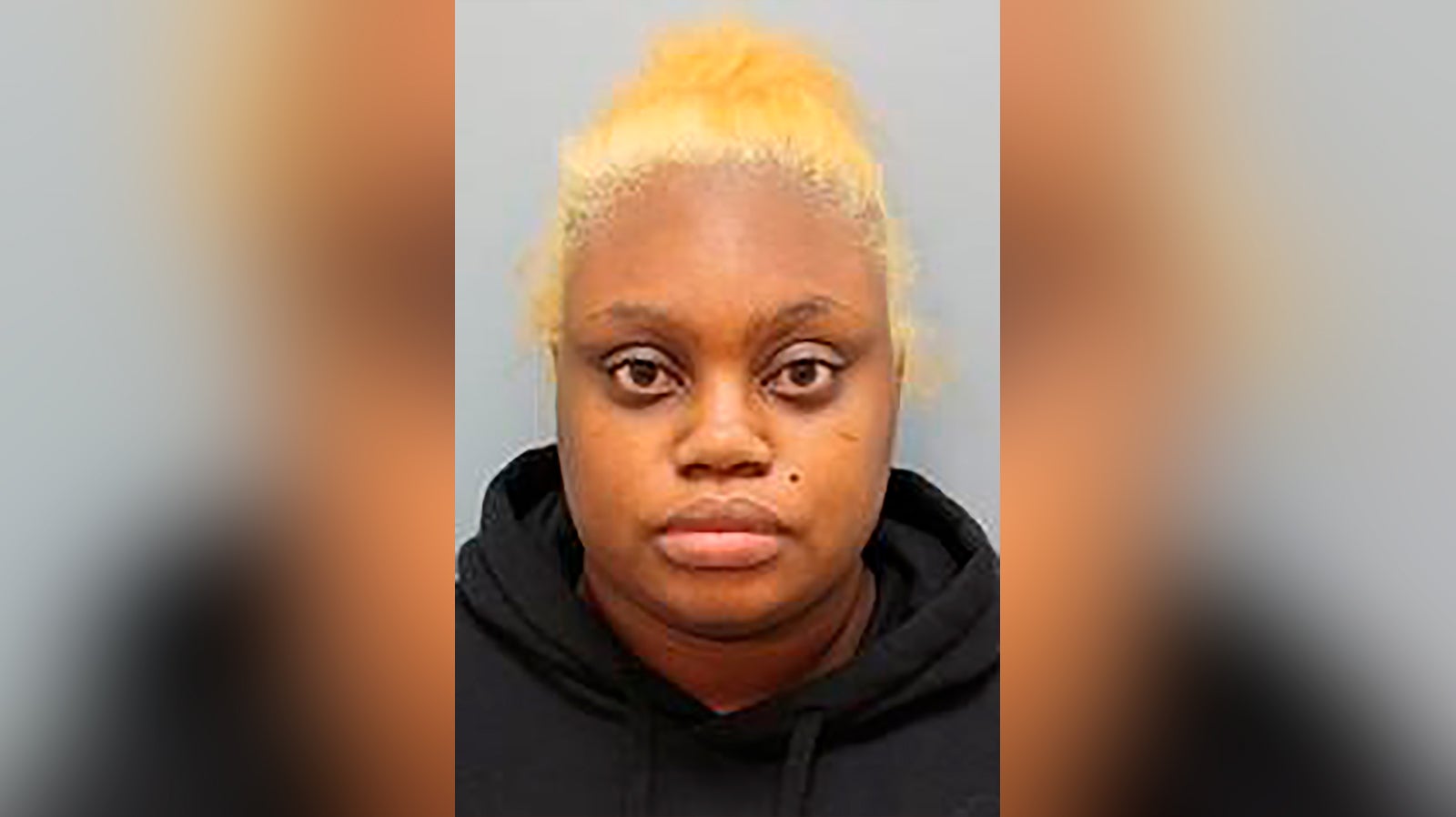 (CNN) — The mother of the three siblings who were found abandoned in a home along with the body of their brother said she checked on her children “every two weeks.”

Gloria Y. Williams, 35, said in an exclusive interview from jail she did not know her 8-year-old son was dead.

Authorities discovered the children — 7, 9 and 15 years old — and the body of the fourth child in a Houston apartment on Sunday. The child’s cause of death was ruled “homicidal violence with multiple blunt force injuries,” according to the Harris County Institute of Forensic Sciences.

He is believed to have died around Thanksgiving, Sgt. Dennis Wolford, the lead investigator with the sheriff’s homicide unit, said in a news conference.

When she was asked what happened, Williams said, “I’m sorry. I didn’t do it.”

Williams attempted to “alter, destroy, and conceal… a human corpse,” according to a criminal complaint.

She was charged with injury to a child by omission, injury to a child causing serious bodily injury and tampering with evidence involving a human corpse, according to court documents. The bond for those charges totals $900,000.

It is unclear whether Williams has obtained legal representation.

Her boyfriend, Brian W. Coulter, was charged with murder in the death of the 8-year-old child. Coulter, 31, committed a “felony offense of injury to a child by intentionally, knowingly and recklessly causing bodily injury” by striking the child with his hand and kicking the child with his foot, thereby causing the death, according to charging documents filed by the Harris County District Attorney’s Office.

Bond for Coulter has been set at $1 million. Conditions include no contact with Williams or anyone younger than 17.

Look ahead to 2022: ‘Sprightly’ periwinkle hue named color of the year