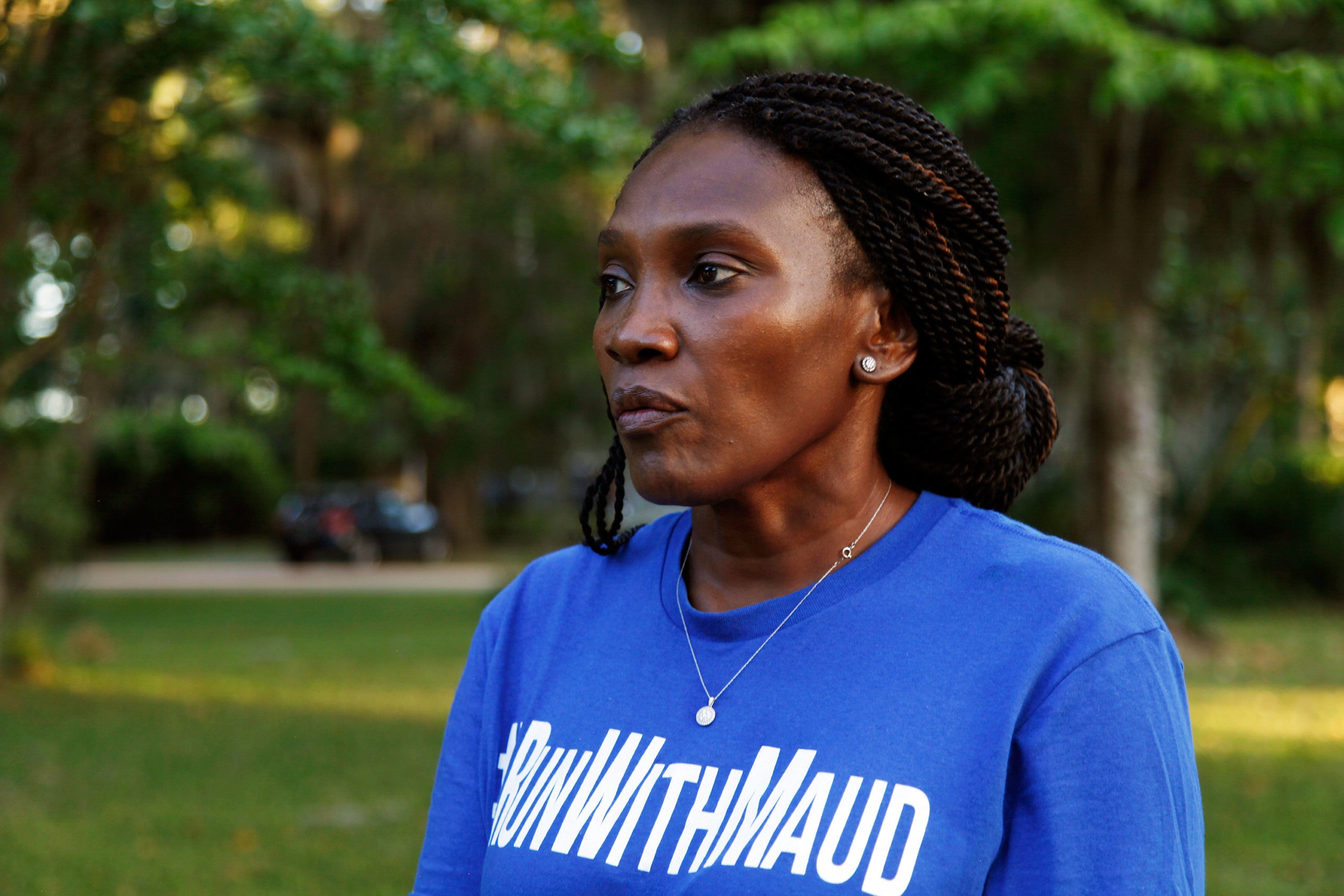 (CNN) — The mother of Ahmaud Arbery, a black man who was shot and killed while running in Georgia earlier this year, said Tuesday that President Donald Trump’s executive order on policing doesn’t go far enough and would not have influenced her son’s case.

“I didn’t think that order addresses anything that concerns Ahmaud’s case at all,” Wanda Cooper-Jones told CNN’s Don Lemon on “CNN Tonight.”

Trump signed an executive order on Tuesday that creates a federal database of police officers with a history of using excessive force, enacts some reforms to train police and modestly reduces the use of excessive force.

Arbery was killed in Brunswick, Georgia, on February 23. Former police officer Gregory McMichael and his son Travis, who are white, were arrested May 7 for the shooting death of Arbery and face state charges of felony murder and aggravated assault.

William “Roddie” Bryan Jr., the man who recorded the fatal shooting of Arbery, was arrested May 21 on charges including felony murder.

An hour before he signed the order, Trump met privately with Cooper-Jones and other families who had lost loved ones to police violence and other instances of racial profiling.

Cooper-Jones said on CNN that she “didn’t have high expectations” headed into the meeting but wanted to learn more about the President’s executive order.

Trump later Tuesday tweeted about Cooper-Jones, calling her a “GREAT woman” and saying that “her son is looking down from heaven (and) is very proud of his wonderful (and) loving mom!!!”

“I’m glad that he noticed that I was there. I was really attentive because I wanted answers. I wanted him to hear my voice,” Cooper-Jones told CNN in response to Trump’s tweet.

Appearing on Capitol Hill Tuesday, Cooper-Jones told reporters her meeting with Trump and other victims’ families was “very, very emotional.”

She described Trump as “very compassionate” and said he “showed major concerns for all families, not just one family.”

“He did assure each family member that we would and should expect change,” she said.

Ja’Ron Smith, a deputy assistant to the President, told CNN’s Lemon Tuesday that the President’s order is “a great first step” and defended provisions of the action as “revolutionary” in changing policing.

“The President is taking action as far as legislation can go. Things may have to happen in Congress and the President is committed to that. It’s a good first step,” Smith said.

The mother of Rose, Michelle Kenney, however, told CNN Tuesday night that she did not attend the meeting earlier that day for “personal reasons and I chose to stand in my truth.”

“The President has actually made some statements and has taken some actions that I strongly disagree with and I just wasn’t willing to sit down with an individual who I don’t think we can change,” she told CNN’s Lemon.

Kenney, however, said she was “grateful” Trump said her son’s name so now that more people will know about Rose, a 17-year-old who was fatally shot in 2018 by an East Pittsburgh policeman as he fled a traffic stop.

Smith told CNN that the President mentioned all the families represented by civil rights attorney Lee Merritt, who attended the meeting Tuesday, “because we really want to be helpful to those families that were pained.”

The Georgia NAACP on Twitter criticized Merritt’s decision to meet with the President.

“To see (Merritt), an out-of-state lawyer who does not have deep relationships with our civil rights community, have Ahmaud’s family appear with (Trump), who does not have honest intentions about saving Black lives, could result in dangerous consequences for Black people.”

The group implored Merritt to instead “work directly” with “leaders on the ground and civil rights organizations who have the experience and local knowledge of what is best for our communities.”

Merritt defended the meeting, saying “my concern is being able to serve the family of Wanda Cooper-Jones and all of the other families that were represented there.”

He pointed to Hollywood’s appeals to the President that resulted in criminal justice reform, arguing that the President is impacted by face-to-face meetings.

“And we encourage that. We don’t think that that’s good presidential policy but they say when in Rome,” he added.