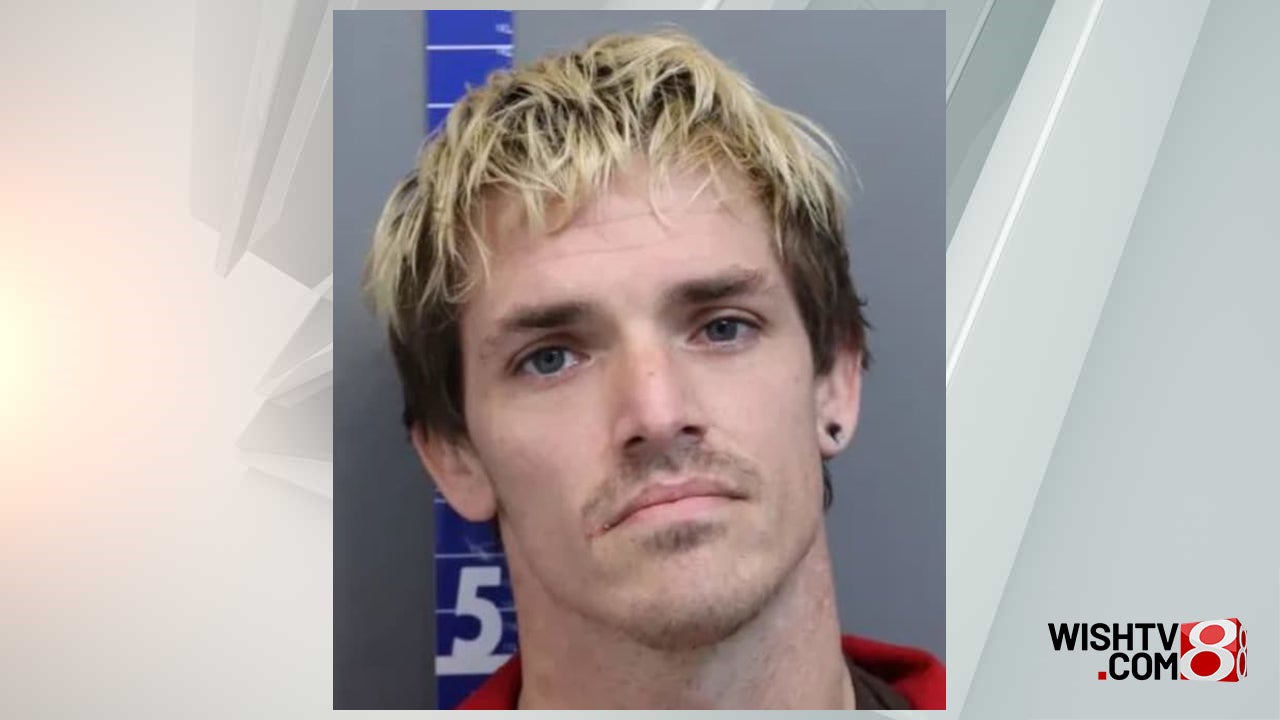 The agency says Meyung was arrested in Tennessee in December on state charges and has remained in custody.

It wasn’t immediately clear whether he had an attorney to comment on the case.

Meyung ran a business based in Indiana called Live Your Dreams MX, which involved him traveling around the U.S. to build motocross tracks and teach and mentor children on how to motocross, Hamilton County, Tennessee, District Attorney Neal Pinkston said in a statement in January.