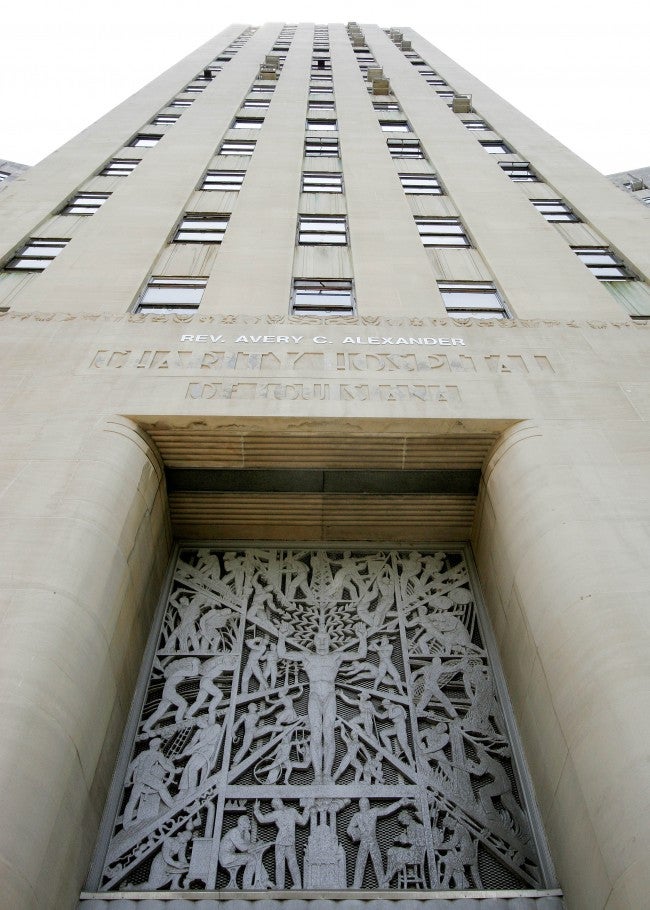 NEW ORLEANS (AP) – The mystery of the strange lights shining from inside a room of a dark and abandoned hospital building has been solved.

For those few of you who may not know…I work at an inner city New Orleans hospital that happens to be situated…Posted by Lisa Walley Staggs on Sunday, December 27, 2015

Police say it appears someone broke into the building. They say the items left inside the room will be removed.

Social media lit up this week after images of the lights surfaced. People who spotted the lights from the neighboring Tulane Medical Center posted photos of the sighting. Some thought the lights had come from a Christmas tree.

The hospital has been abandoned since Hurricane Katrina.