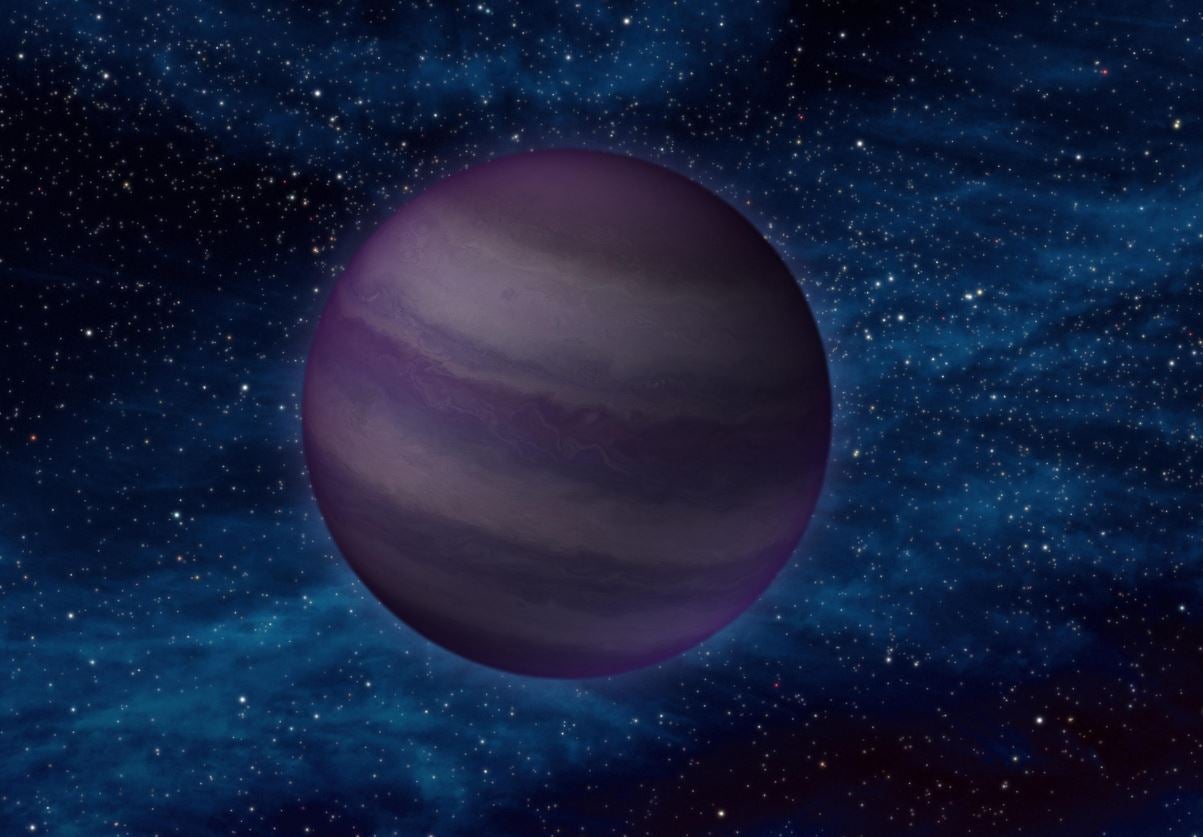 (WISH) – NASA wants your help discovering a new planet. The cool thing about it, you won’t have to leave the comfort of your living room.

According to CNN, NASA believes there is a new ninth planet.

The footage is from the agency’s survey explorer mission a few years ago.

The agency says it is looking for a possible ninth planet in the solar system, bigger than Earth, just beyond Pluto.

It says there are “too many images for us to search through for ourselves.”

You can go online and use the website to flag any moving objects that seem important.CNN contributed to this report.