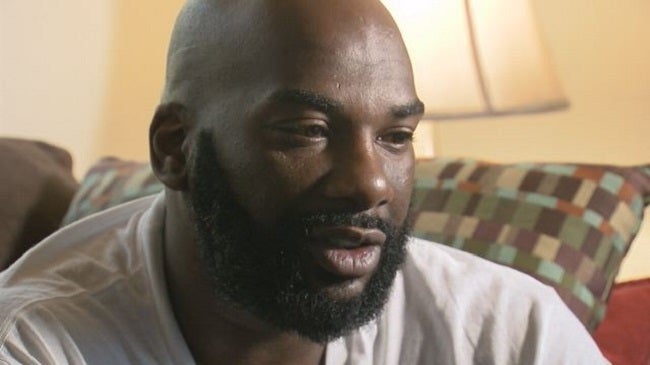 Hobson told WKRN-TV the infant normally slept in the same bed as his mother.

The Department of Children’s Services has been contacted and an autopsy will be conducted to determine the infant’s exact cause of death.

Murfreesboro police are looking into the little boy’s death as an unattended death investigation.

Hobson has gone through more in past two weeks than most people will go through in a lifetime.

On May 30, Hobson also lost his 17-year-old son Brandon Williams. Williams was shot to death inside the Kilimanjaro night club in north Nashville.

“I have never actually thought about having to bury my kids. It was something in my head that I would probably go before them,” the father said.

The loss of his sons is taking a toll on the father, who said he’s having trouble sleeping and eating.

All Hobson has left now are memories and photos to remind him that two young lives were cut short way to soon.

The family set up a GoFundMe account to help with funeral expenses for the infant since they just paid thousands of dollars to bury 17-year-old Brandon.

Hobson said the teen had just graduated from Hillsboro High School and wanted to join the Navy.