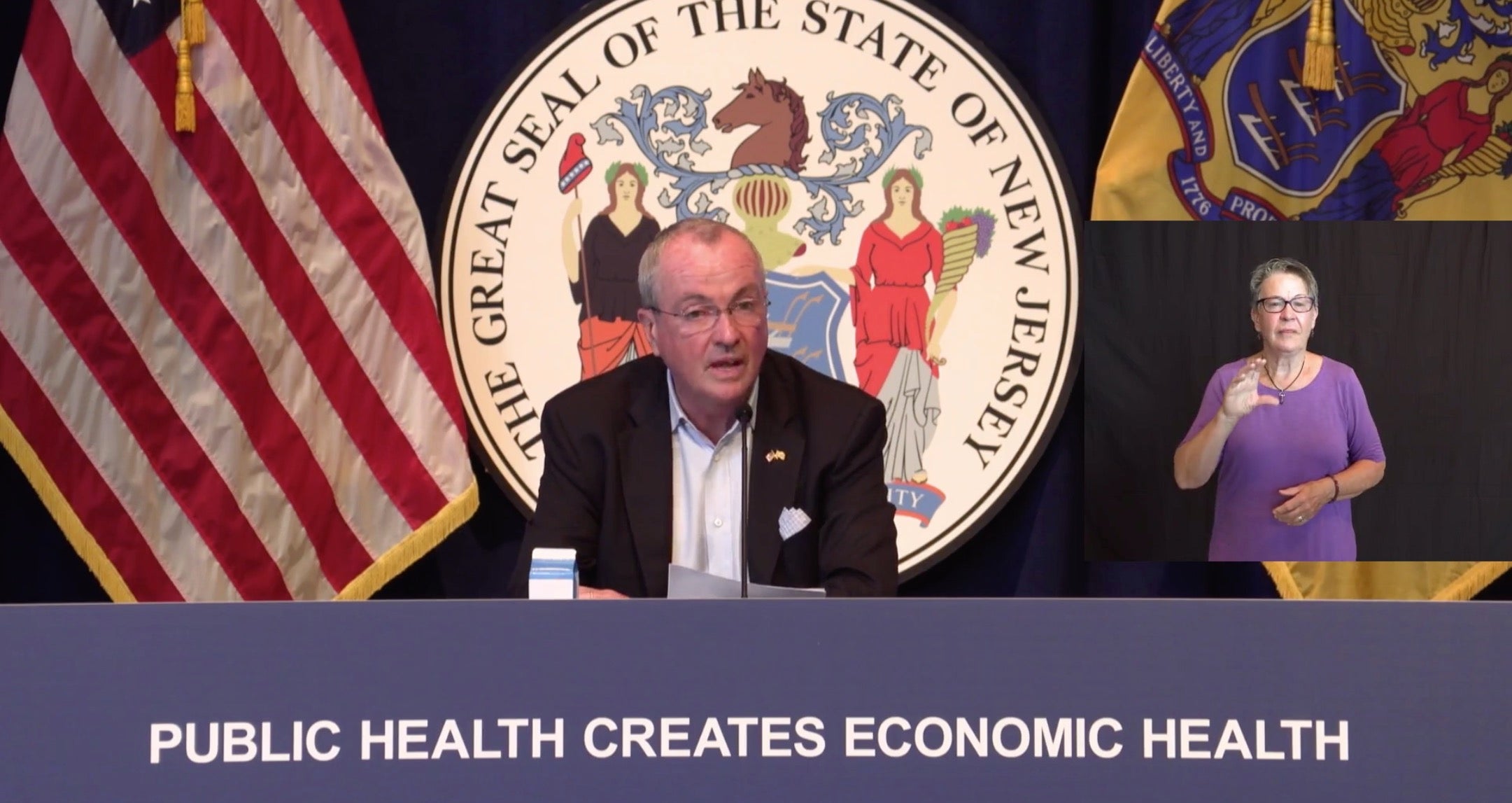 (CNN) — A house party in New Jersey was so packed with partygoers openly flouting the state’s Covid-19 crowd guidelines this weekend that it took police officers over 5 hours to break it up.

The bust occurred on Sunday at around 8:30 p.m., when police officers arrived at a house in Jackson that was being rented out through Airbnb, according to a statement by Captain Steven Laskiewicz posted on the Jackson Police Department’s Facebook page.

Still, the party continued to grow, with the crowd surging to an estimated 700 people with well over 100 vehicles parked in the area, according to the statement.

It took police until 1 a.m. to fully clearly the residence. The homeowner and two party organizers were each issued summons, the statement said.

“Come on folks! Come on,” said Gov. Phil Murphy, reacting to this news during his coronavirus news conference on Monday. “That’s needlessly putting men and women in uniform and their families at risk.”

Contact tracing measures are not yet taking place because “it’s too soon for cases,” according to Brian Lippai, spokesman for the Ocean County Health Department. But if any positive Covid-19 cases are reported to the health department, Lippai said it would start to solicit contacts at that time.

“Close contacts would be identified and quarantined to mitigate any further transmission,” he said in an email to CNN.

Airbnb has removed both of the party organizers from its platform, according to Ben Breit, a spokesman for the company. The listing for the rental property has also been deactivated as Airbnb investigates further.

“We strongly condemn the reported behavior, which represents both a clear violation of Airbnb’s community policies and a particularly serious abuse during this public health crisis,” Breit said in a statement.

He added that Airbnb bans “party houses” globally and has temporarily removed the “parties and events allowed” rule from the House Rules of any New Jersey listings that formerly authorized parties.