(WISH) — A nurse fired after the siege at the U.S. Capitol says she and her husband were one of the first 100 people to storm the building Jan. 6.

The FBI arrested Lori Vinson and her husband Robert on Tuesday on charges that include knowingly entering a restricted building, disorderly conducting impeding government business, and disruptive conduct in Capitol buildings.

In a filing in federal court, investigators say Vinson talked about entering the Capitol on her Facebook page, including multiple conversations about what happened inside the building.

They also claim she posted multiple selfies and videos from inside the Capitol.

Rioters stormed the Capitol while Congress was voting to certify Joe Biden as the winner of the 2020 Presidential Election.

The court documents also cite a law enforcement interview with Vinson and her husband two days after the riot.

In it, investigators say Vinson claimed they were “let in” to the Capitol, and denied waiting outside the building waiting for someone to break down the doors or windows.

In a second police interview, Vinson admitted attending the DC rally with President Trump on Jan. 6 before walking to the Capitol, but said she did not know that Congress was “in session” at that time.

Surveillance video from inside the Capitol shows the couple entering the building, and on the second floor rotunda standing in a group being stopped by Capitol Police officers.

Vinson also said she and her husband left the Capitol after other people began trying to knock down a door to Sen. Mitch McConnell’s office.

Vinson was fired from her job as a nurse at a hospital in Evansville after doing multiple television interviews about being in the Capitol building. 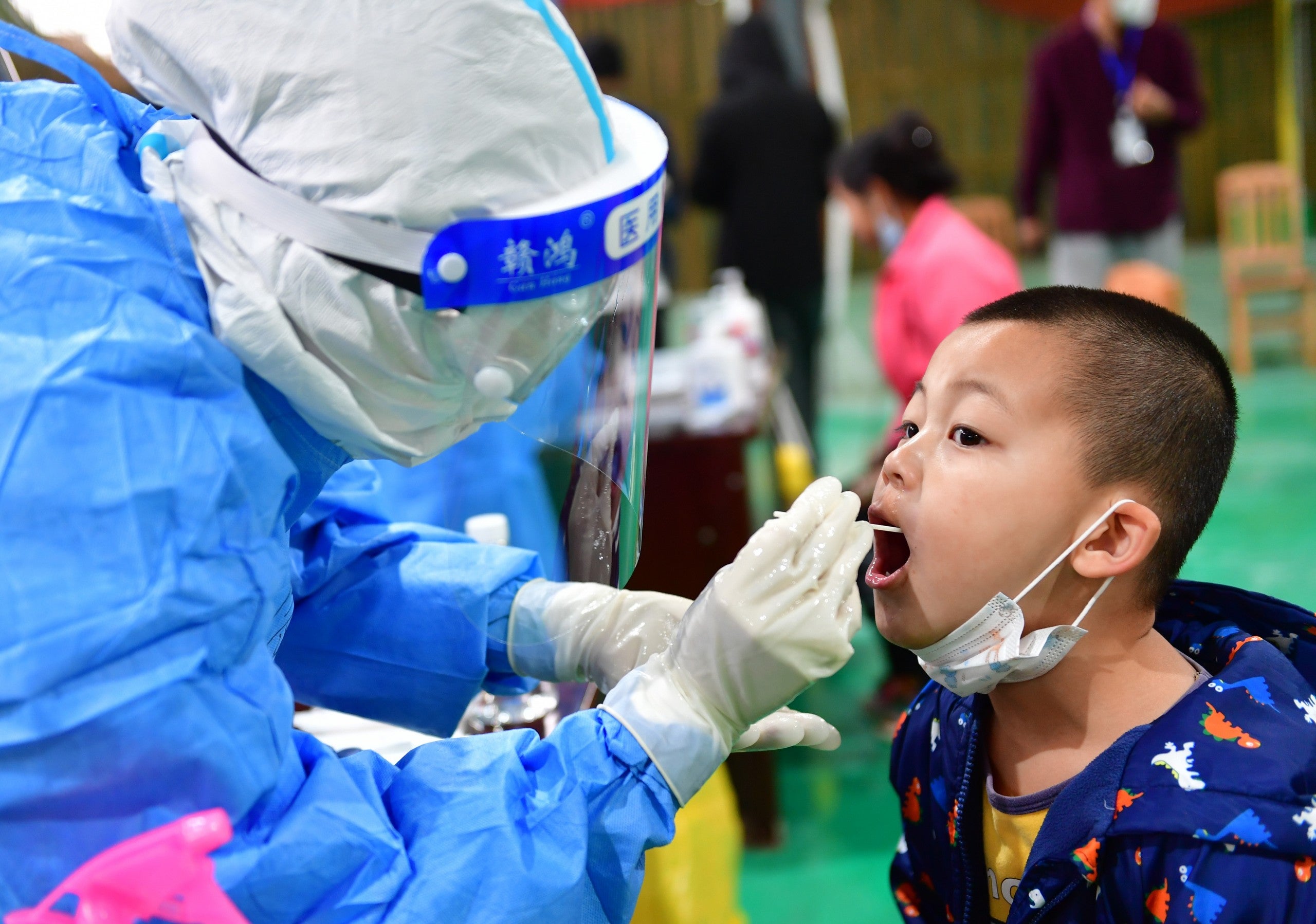 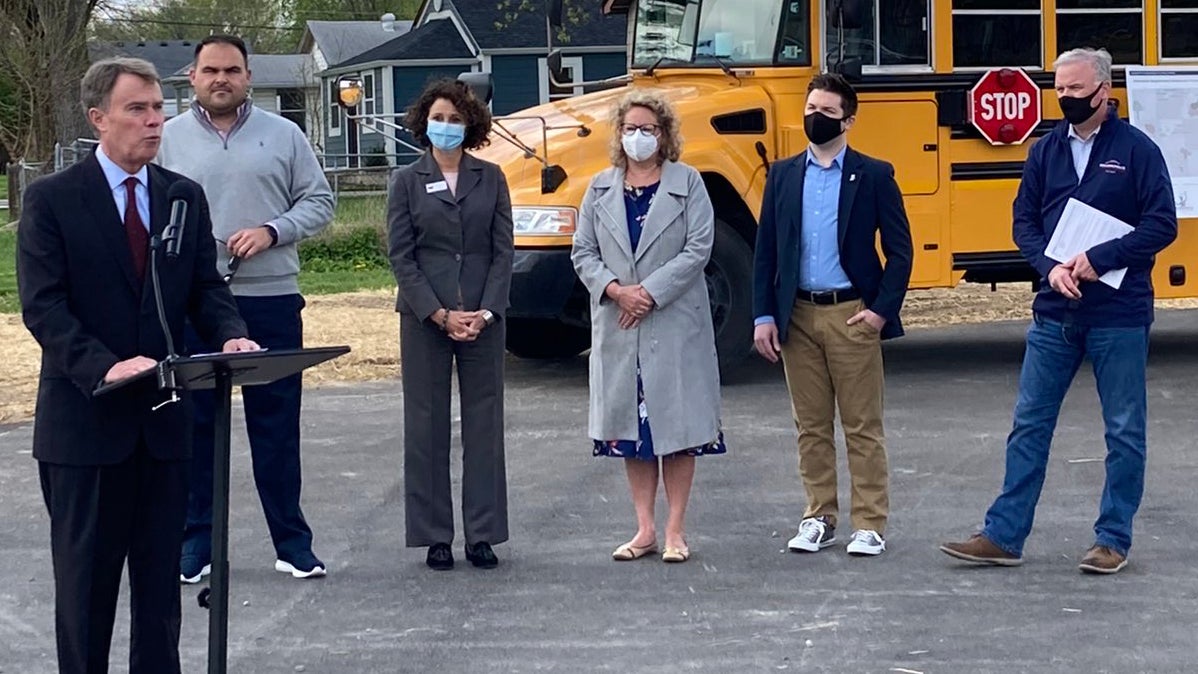