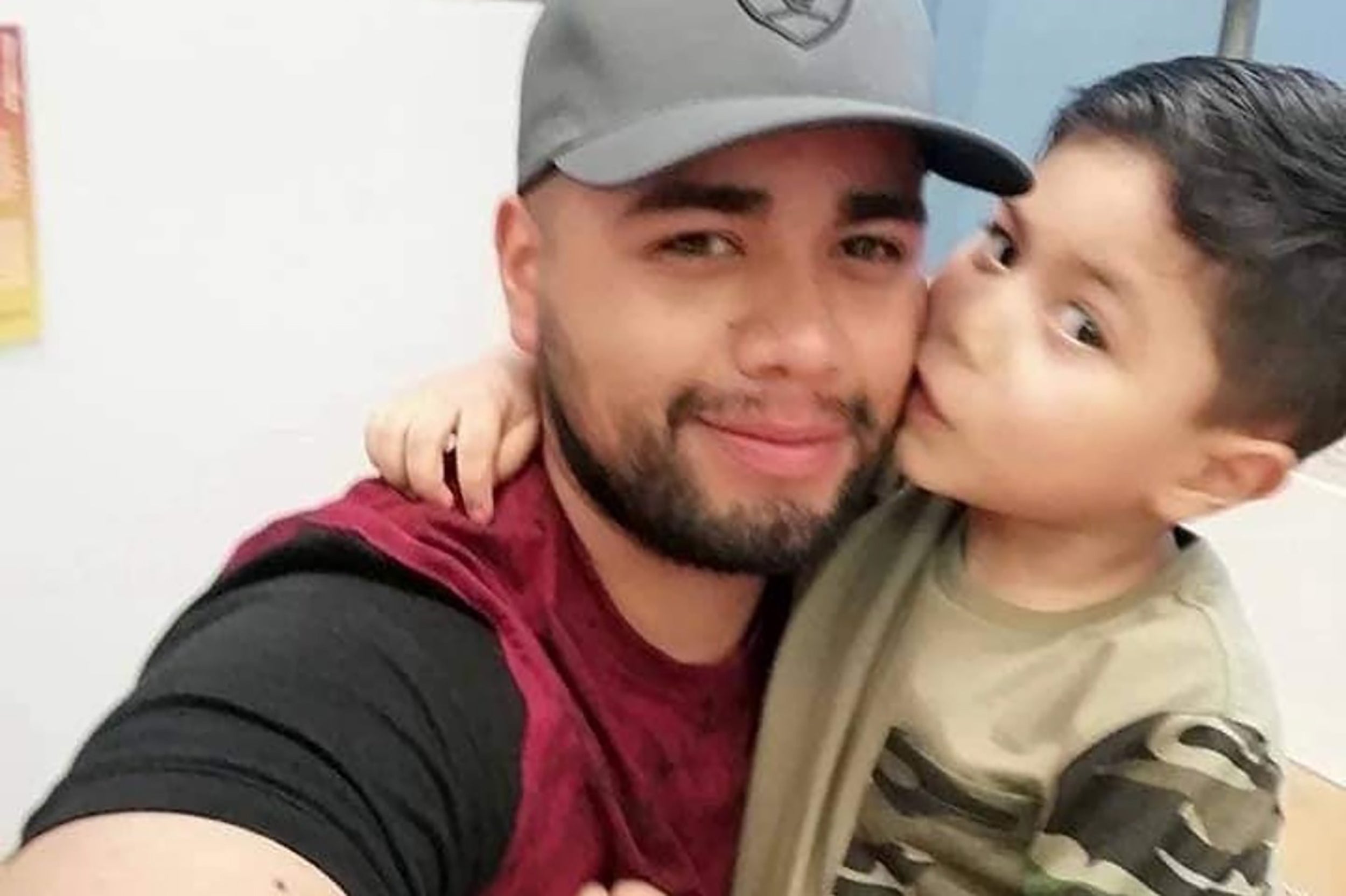 (CNN) — Taking breaths every few words, a nurse struggled to record a video for his family hours before he died of Covid-19.

Sergio Humberto Padilla Hernandez prepared his final farewell to his family, while holding onto hope that he could still recover.

“I will recover, God willing. We will move forward,” he said in the video. “Whatever happens, you will always be looking out for my best interests, always. I love you and you are in my heart.”

The frontline worker passed away on November 6, a few hours after being intubated at the hospital where he worked in Cuauhtémoc, Mexico, his family said. He was only 28 years old.

Mexico has had more than 986,000 Covid-19 cases and 96,430 people have died of it since the pandemic began, according to Johns Hopkins University’s tally. The country ranked 11th in global cases, as of Thursday evening.

The toll of Hernandez’s death is another deep wound that the virus has left in the family’s collective heart. Hernandez’s sister, Dolores Padilla Hernandez, passed away from Covid-19 on August 8 at age 30, their cousin Adalberto Hernandez told CNN.

Almost the whole family became sick from the virus this year, he said. Padilla Hernandez’s mother was hospitalized for awhile, and his father is on oxygen at home, his cousin said. Dolores’ twin sister and her daughter also fell ill.

So far, Padilla Hernandez’s wife, Denise Hernandez, and their 5-year-old son, Sergio Hernandez III, have stayed healthy. But now they have to face a life without a husband and a father.

He risked his life to help others

Padilla Hernandez worked as a nurse at Hospital Angeles Cuauhtémoc. His cousin said he was driven by a life of service and that came in helping people.

Yet Padilla Hernandez stayed away from the hospital for months when his mother and twin sisters fell ill with the virus in July. His family needed him and he couldn’t work because of the exposure, so he cared for his family.

When he returned to the hospital mid-September, his cousin said he did it to fight the virus he had seen ravage his family.

“He went back to work and he was continuing on the front lines of helping people with Covid at the hospital where his sister had passed and his mom had been sick, he then contracted Covid himself,” Adalberto Hernandez said.

Padilla Hernandez tested positive for Covid-19 on October 22, his family said. He stayed at home as he recovered.

But on November 5, it was getting too hard to breathe. He knew he needed oxygen, so he went to the hospital, Adalberto Hernandez said.

“At that point, all of the tests showed that he had lost 90% of his lung function,” said Adalberto Hernandez. “The sad part was that the doctors felt … very confident with his chances because he didn’t have prior health conditions, he was young, healthy.”

That night, Padilla Hernandez filmed the heartbreaking video of himself to send to his family.

“Now that we watch it again, it served almost as a goodbye,” Adalberto Hernandez said.

Adalberto Hernandez remembers spending time with Padilla Hernandez, his twin sisters and their older sister at his family’s home in Fresno County, California.

“Growing up, we spent a lot of time together as kids,” Adalberto Hernandez said. “He was 12 years my junior, so I got to see him when he was young. I got to babysit his sisters.”

When the Hernandez Padilla family moved back to Mexico from California, they still tried to make trips back to see the family.

Even though the families were miles apart and a country away, they stayed close. Adalberto Hernandez, a 40-year-old elementary school principal from Medera, California, said he and his cousin stayed in touch online as the years went by.

Hernandez Padilla loved combat sports and he and Adalberto Hernandez would watch boxing together. He also enjoyed traveling, his job as a nurse and most of all, his family.

“He dedicated his life to service and helping others but more than that he was a son and a father. He had nothing but the biggest hopes and dreams for his son,” Adalberto Hernandez said.

His cousin, he said, even looked like him and his siblings, sharing a family resemblance.

The family is struggling with medical bills

The tight-knit Padilla Hernandez family owned a furniture store in Chihuahua, Mexico, and had a good life for themselves, Adalberto Hernandez said.

Now the family has almost $50,000 in medical debt between the deaths of Hernandez and his sister, and their mother’s hospitalization before she recovered, Hernandez said.

“They went from having a pretty good life and had a furniture business to having to sell everything,” Adalberto Hernandez said. “They were all about helping people and now their whole world has been turned upside down.”

“Now he’s gone, his sister is gone. There’s one less good person to help people in need because that’s what he was about,” he said.

The family in California set up a GoFundMe page to help the family survive this time of hardship. They also want to start a savings account for Padilla Hernandez’s son, Sergio III.

“Watching that video just totally breaks your heart and makes you appreciate life but also feel like why?” he said. “Why this family? Why him? He just lost his sister.”

“The mom, this is such a fresh wound to lose a child and then now you have to watch another child perish,” he said. “It’s just unimaginable.” 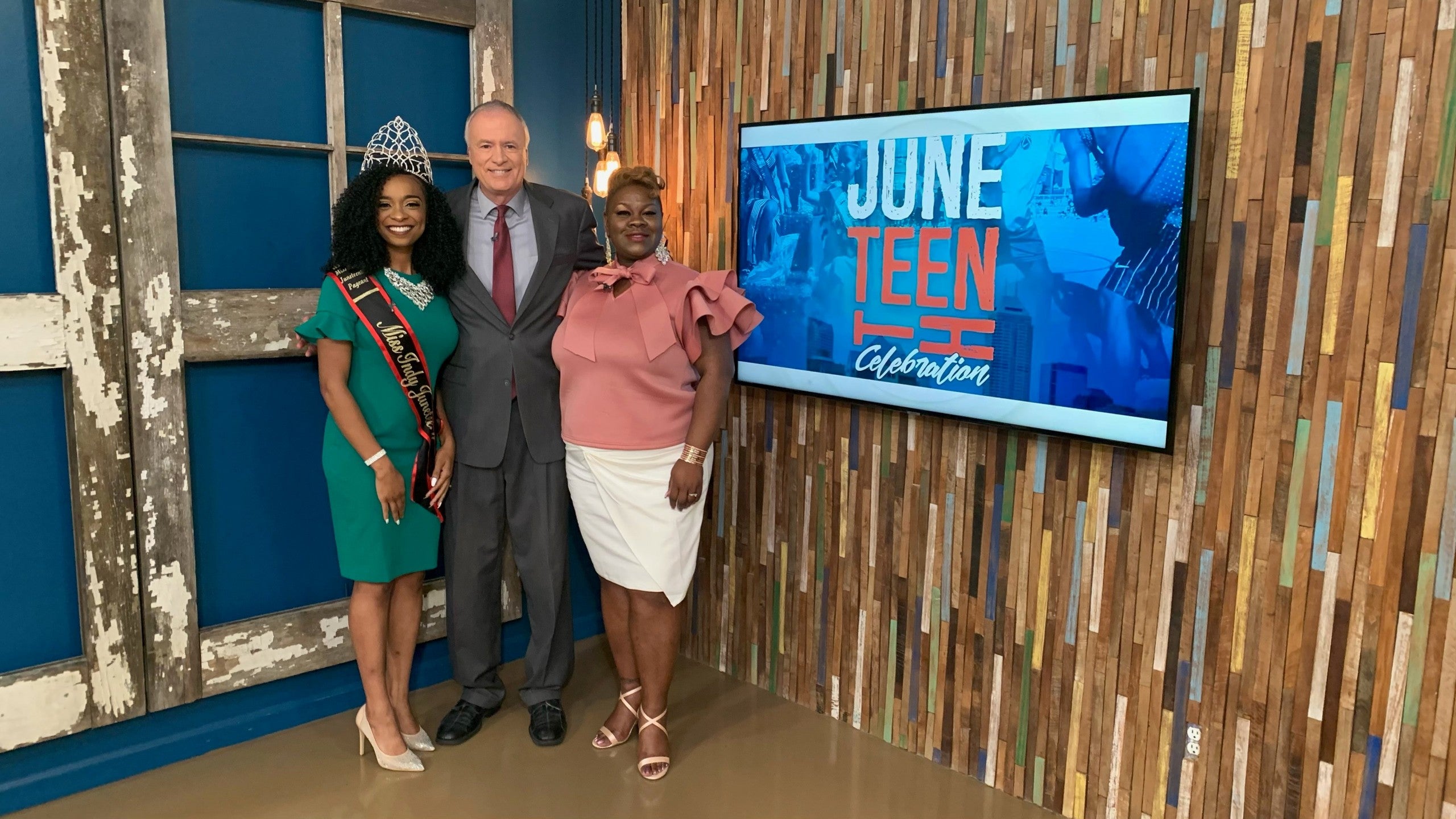 Indy Juneteenth celebrates holiday with week of events ending with a parade, festival 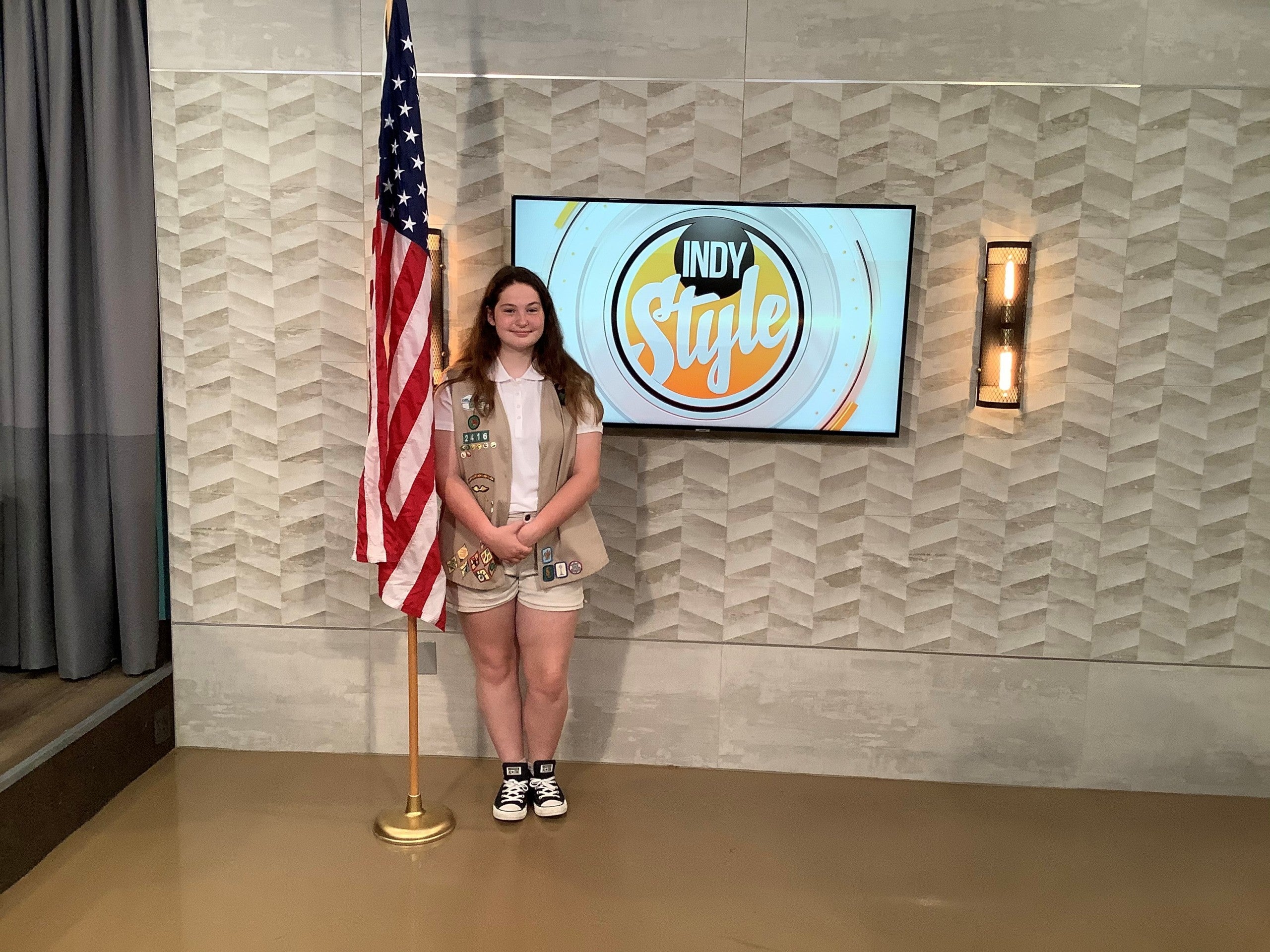 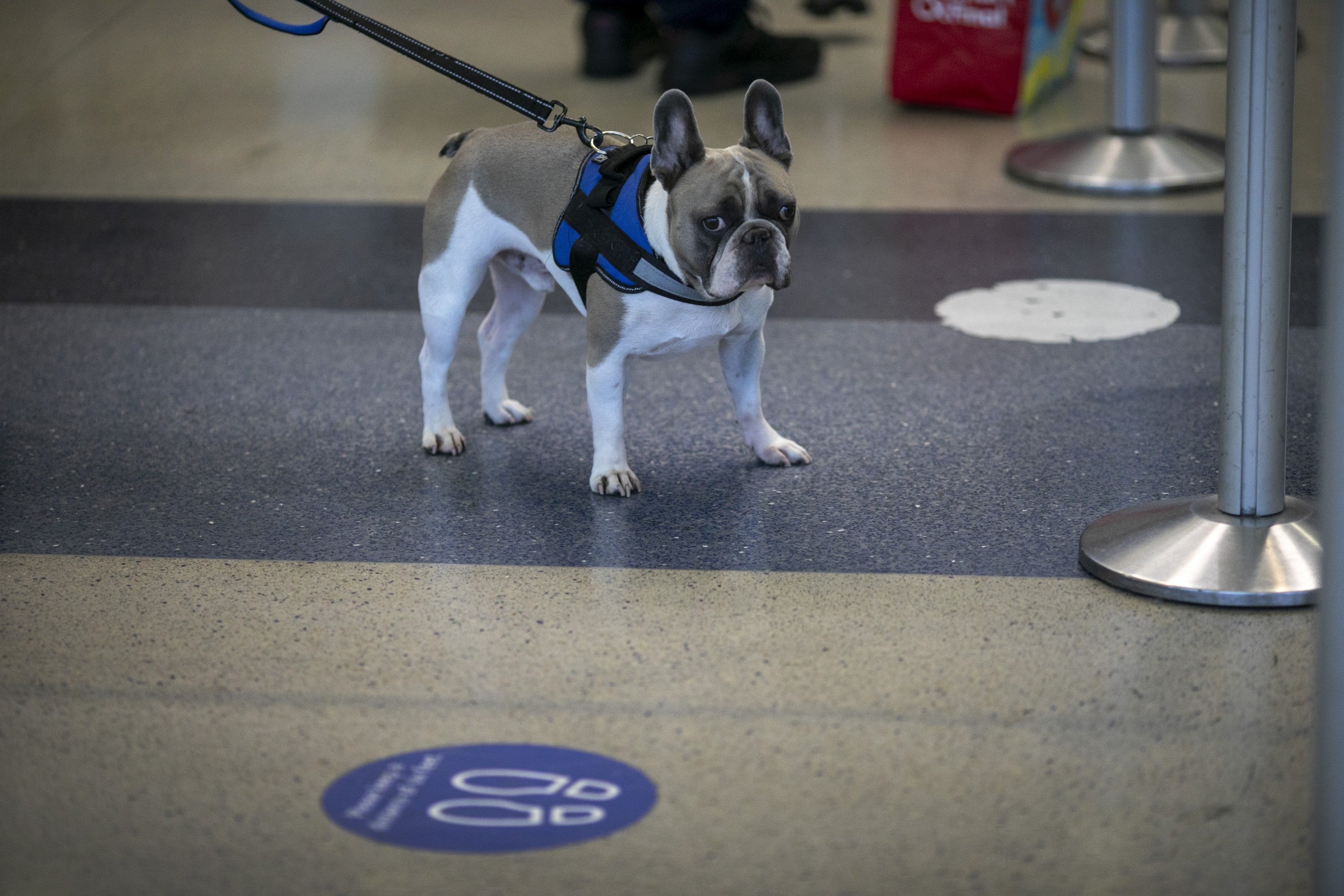 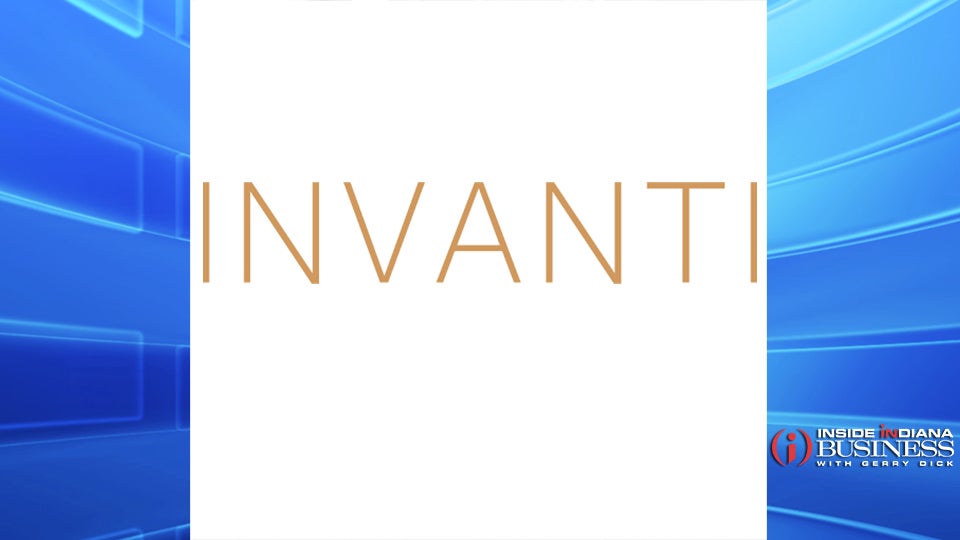