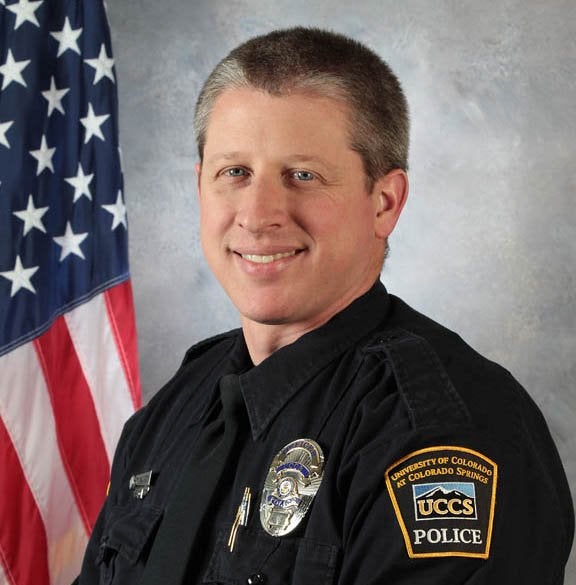 COLORADO SPRINGS, Colo. (KXRM) – Three people were killed and nine were injured in a shooting at the Planned Parenthood in Colorado Springs Friday.

Nine people, including five police officers from various agencies, were injured in the shooting. They were taken to Penrose and Memorial hospitals, where they are all in good condition.

Officials said six of the people shot, including four police officers, were taken to Penrose Hospital. Three of the officers are from the Colorado Springs police department, and one is from the El Paso County Sheriff’s Office. The hospital was on lockdown for several hours, but that lockdown has been lifted. The Colorado Springs police and fire chiefs are both visiting the hospital.

The active shooter situation was first reported around 11:45 a.m. at the Planned Parenthood on Centennial Boulevard, near the intersection with Fillmore Street.

Police said the suspect was arrested inside the Planned Parenthood building at 4:52 p.m. Officers were able to contact the suspect by shouting, and the suspect surrendered to officers.

Police said the Planned Parenthood clinic was open today, and staff and patients were inside. There’s no word on exactly how many people were in the building. Police said after the shooting began, some victims went to a nearby bank, but there were no shots fired at that bank.

Police said the suspect brought items into the building. Investigators have not yet determined what those items were.

“There are items that the suspect took with him to the Planned Parenthood building that we have to check out once the scene is stabilized,” CSPD Lt. Catherine Buckley said.

Police have not determined what type of gun the shooter had. They said it is some type of “long gun.”

Police said it could take hours, if not days, to investigate the crime scene.

Centennial Boulevard remains closed from Garden of the Gods Road to Fillmore Street.

Winter weather is complicating operations for crews on scene. Snow is falling and dangerously low windchills are expected.

People who were sheltering in place in nearby buildings, including the King Soopers store, are now being allowed to leave.

The United Way has activated its 211 service to help connect people in the area with family members. People who were sheltering in place are asked to call 211 to report that they are safe. Concerned family members can call 211 to find out if their family member has checked in as safe.