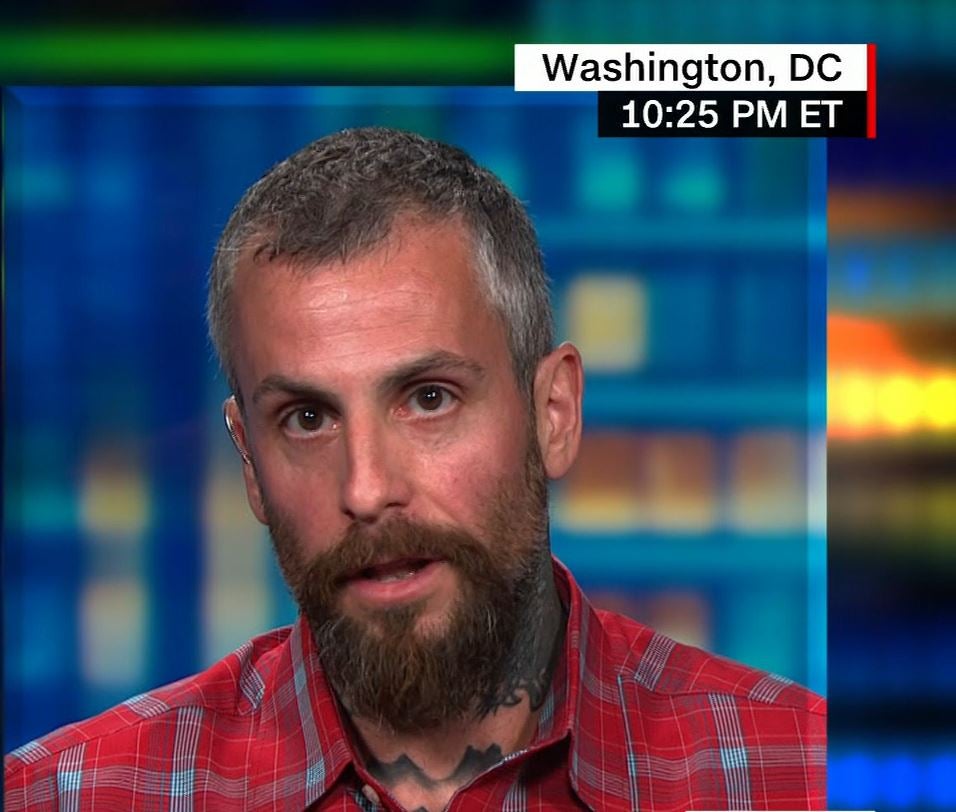 (CNN) — A DC Metropolitan Police officer who was brutally assaulted while defending the US Capitol during the Jan. 6 insurrection said Wednesday evening that Michael Flynn’s recent comments about a Myanmar-style coup in the US could “absolutely” lead to more violence.

Michael Fanone, who was stun-gunned several times and beaten with a flagpole during the attack, told CNN’s Don Lemon on “Don Lemon Tonight” that Flynn’s remarks amount to “the exact type of rhetoric which ultimately resulted in the attempted insurrection at the US Capitol on January 6.”

Flynn, former President Donald Trump’s first national security adviser, was asked at an event in Dallas on Sunday why the deadly military coup in Myanmar couldn’t happen in the US. “No reason, I mean, it should happen here. No reason. That’s right,” Flynn responded.

A message posted to a Parler account used by Flynn later claimed that his words had been twisted, even though the entire exchange is on video. The event was attended by prominent peddlers of the QAnon conspiracy theory, some of whom are obsessed with the idea that the US military will somehow put Trump back into office.

“It’s insane to hear that type of rhetoric being used not 6 months out from the insurrection at the Capitol,” Fanone said Wednesday.

The officer has been vocal in recent months about the danger of downplaying the Capitol riot and the false claims that fueled it.

Fanone told CNN last month that he was “shaking for the better part of the day” after watching House Republicans repeat a number of false claims about the riot during a congressional hearing.

“I was on the phone with dozens of other officers who were just absolutely traumatized by the rhetoric that was being used. And I understand politics. You know, I get that, you know, there’s a push to try to, you know, win back the House in the midterm elections. I understand all of those things,” he said.

“But some things supersede politics. You know, this isn’t about the political future of one party. This is about right and wrong.”

Asked Wednesday evening about Senate Minority Leader Mitch McConnell’s efforts to rally GOP senators in opposition to a bill that would’ve created an independent bipartisan Jan. 6 commission investigating the circumstances of the attack, Fanone said he was “absolutely sickened.”

“Here I am escorting the mother of a dead policeman while she and myself advocate for the formation of a commission to investigate the circumstances which resulted in her son’s death — and you have a leader on Capitol Hill who’s making phone calls asking for personal favors and doling out political capital to push for a no vote on that commission,” Fanone said.

“It was absolutely disgraceful.”