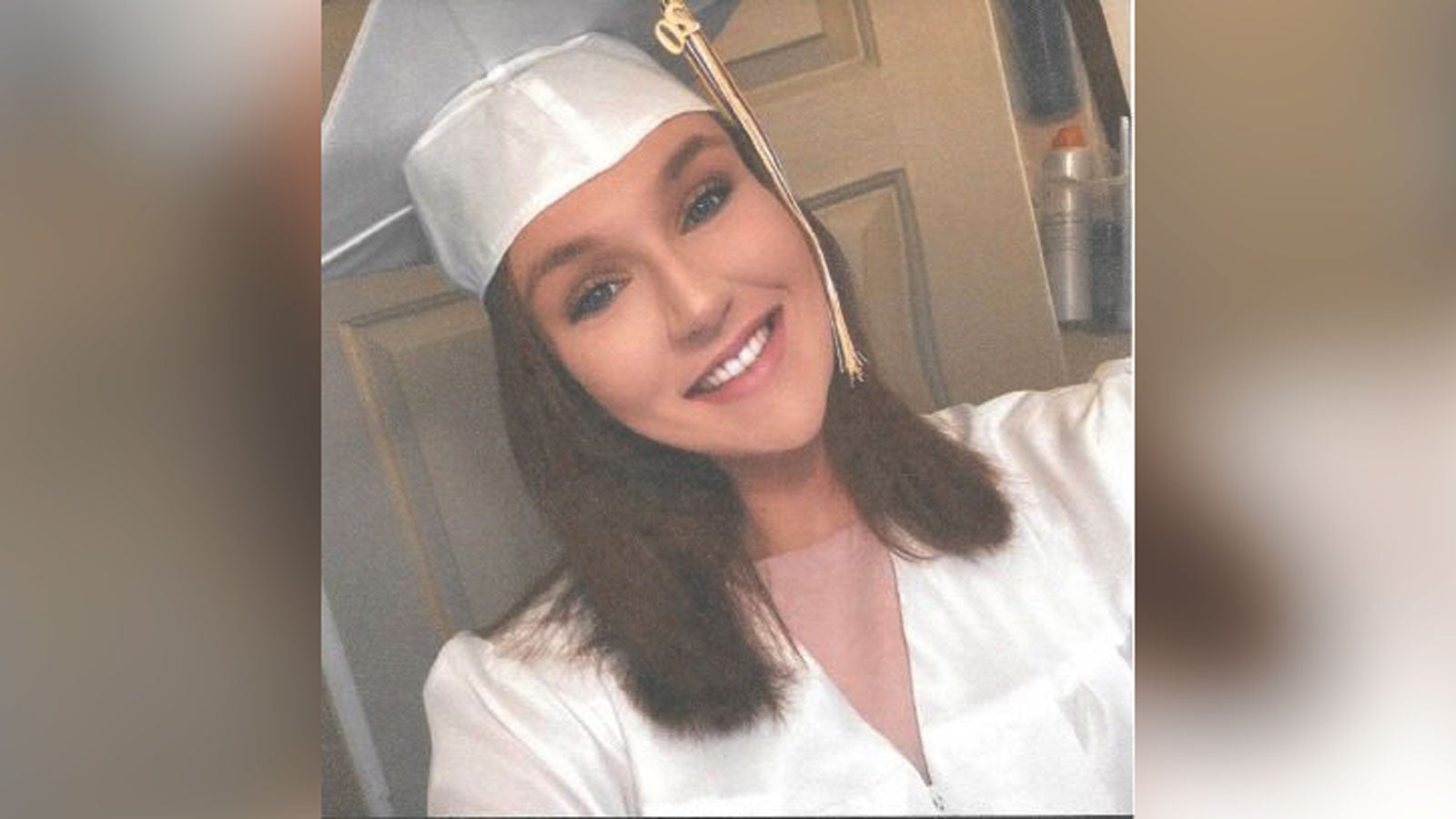 (CNN) — An Ohio teenager has been missing since Sunday, officials said.

Madison Bell, 18, was last seen when she left home Sunday morning, telling her mother she was going to a tanning salon, the Highland County Sheriff’s Office said.

“It is believed that Madison did not make it to the business to tan,” the sheriff’s office said in a news release. Her car was found at a church parking lot nearby.

Bell’s mother, Melissa Bell, told CNN affiliate WBNS that she found her daughter’s car unlocked with her phone inside and the keys still in the ignition.

“This would be her senior week of high school, so we had a lot of events going on this week that she wouldn’t miss,” Bell said.

Highland County Sheriff Donnie Barrera told CNN they are following leads and there has been no update on this case.

Tanning salons in Ohio reopened Friday, nearly two months after they were closed because of the coronavirus pandemic.