One person in custody from standoff situation in Wisconsin 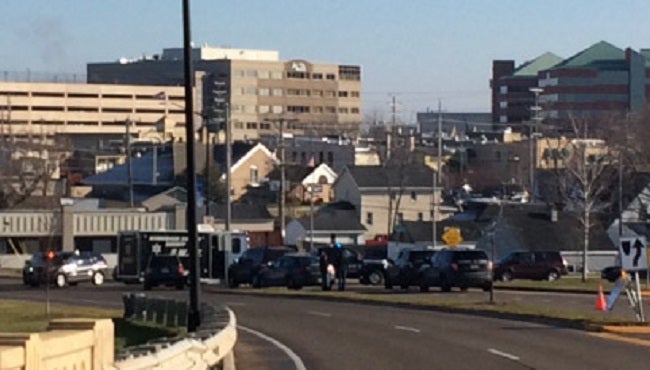 NEENAH, Wis. (WBAY) – One person is in custody after a standoff with police Saturday morning in Neenah at Eagle Nation Cycles.

The ATF is sending agents from Milwaukee to help assist local police with the shooting investigation.

“We are aware of the situation,” said Martin Siebenaler a Divisions Operations Officer and acting public information officer with the ATF in St. Paul, Minn.

According to Siebenaler, local police are taking the lead on the investigation, but federal agents will assist with tracing the fire arm and a variety of other activities.

Neenah Police evacuated a number of homes and businesses in the area. Residents who live within a 1/4 mile radius from Main and Doty Streets were told to shelter in place away from windows, in a basement if possible. The request came in response to the shooting. Police say a man walked into the store and fired a weapon.

Officials at Theda Clark Medical Center in Neenah say one patient has been transported there, according to Megan Mulholland, a spokesperson with the hospital. 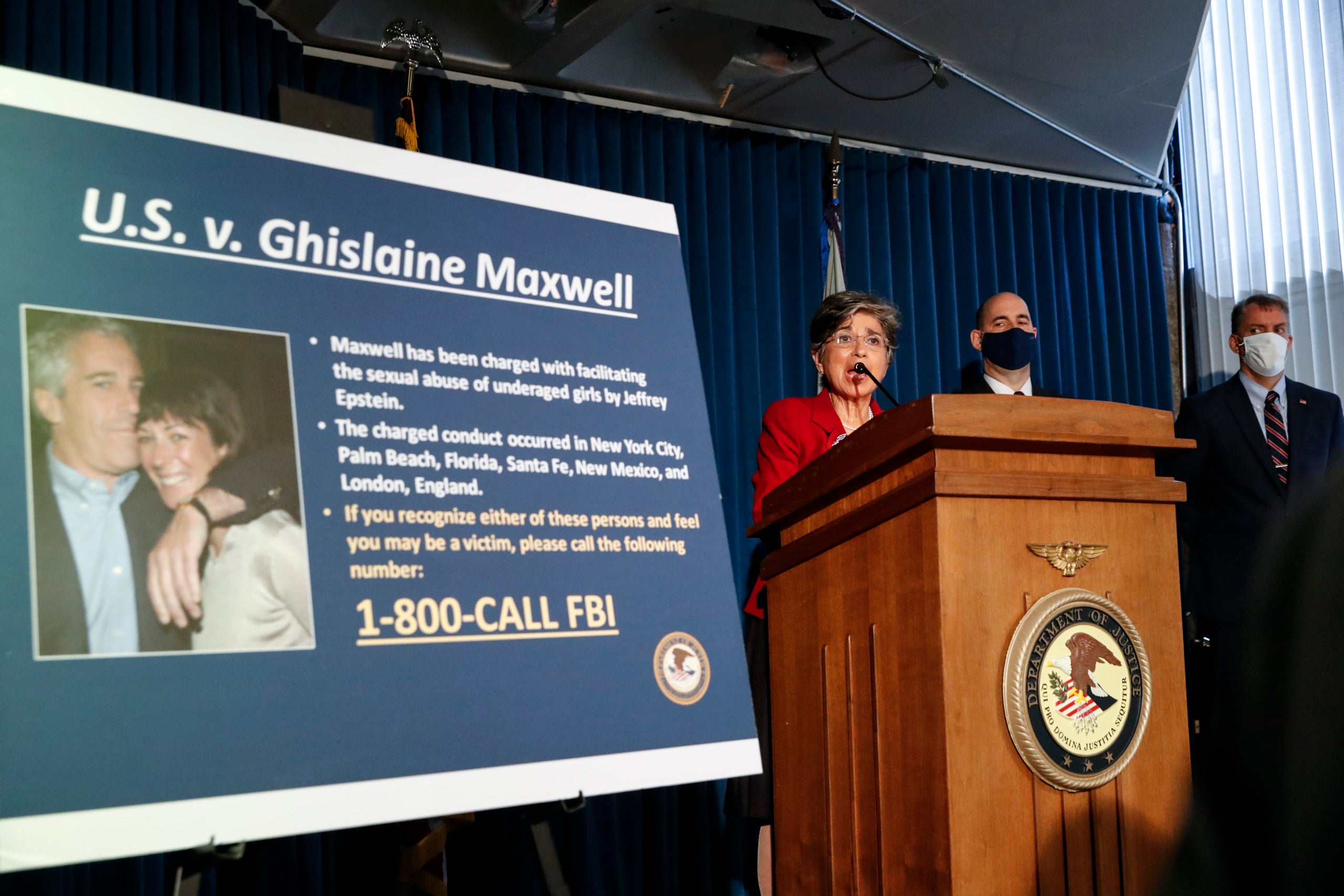