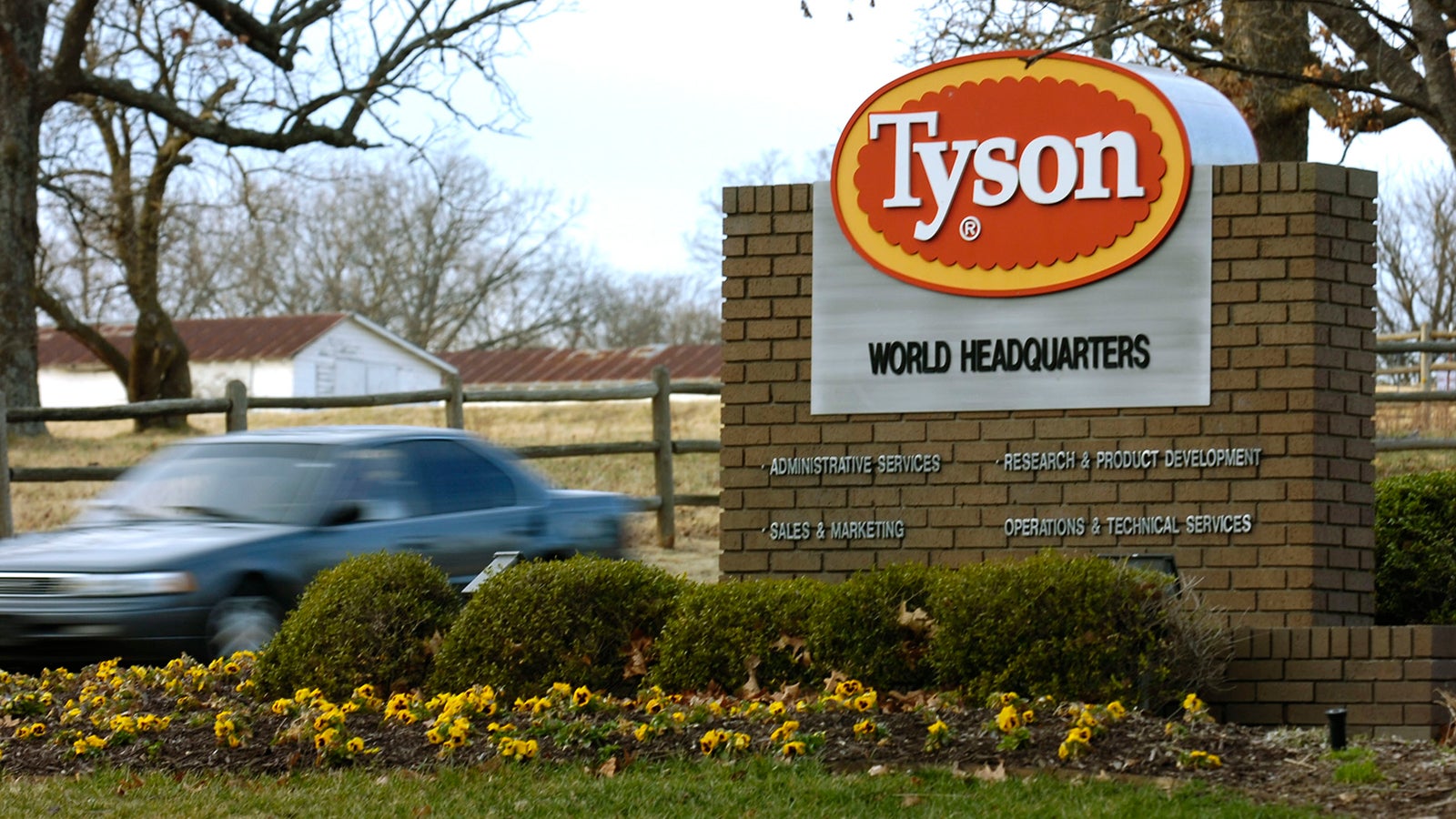 (CNN) — Chickens are in short supply. Part of the blame goes to Tyson’s roosters.

The meat processor, which sells poultry along with beef and pork, said that its chicken volumes have been low in part because the roosters it uses for breeding are not meeting expectations.

“Quite frankly, we made a bad decision,” Donnie King, Tyson’s chief operating officer and group president of poultry, said during an analyst call on Monday.

The company had an “unexpected decline” in hatchings earlier this year because of the type of roosters it used, King explained.

Tyson chose the type because of certain characteristics that improved its offspring chicken’s quality for meat, Gary Mickelson, a spokesperson for Tyson, told CNN Business in an email. But, he noted, it led to fewer eggs and lower hatch rates than the one Tyson used to employ.

To increase its chicken supply, Tyson is switching back, a process that takes some time. The company declined to share what will happen to the rejected roosters, or how many are being swapped out.

There are other reasons for the tight U.S. chicken market. One is that demand for chicken sandwiches is growing. As Americans reveal their appetite for chicken by buying more sandwiches, more chain restaurants add the item to their menus or expand their offerings.

Another: A February winter storm that devastated Texas and “affected our operations broadly,” said King. “We essentially lost a week across our entire poultry enterprise.”

The business is also seeing turnover and absenteeism at its plants, he said. Some of Tyson’s plants emerged as COVID-19 hotspots during the pandemic.