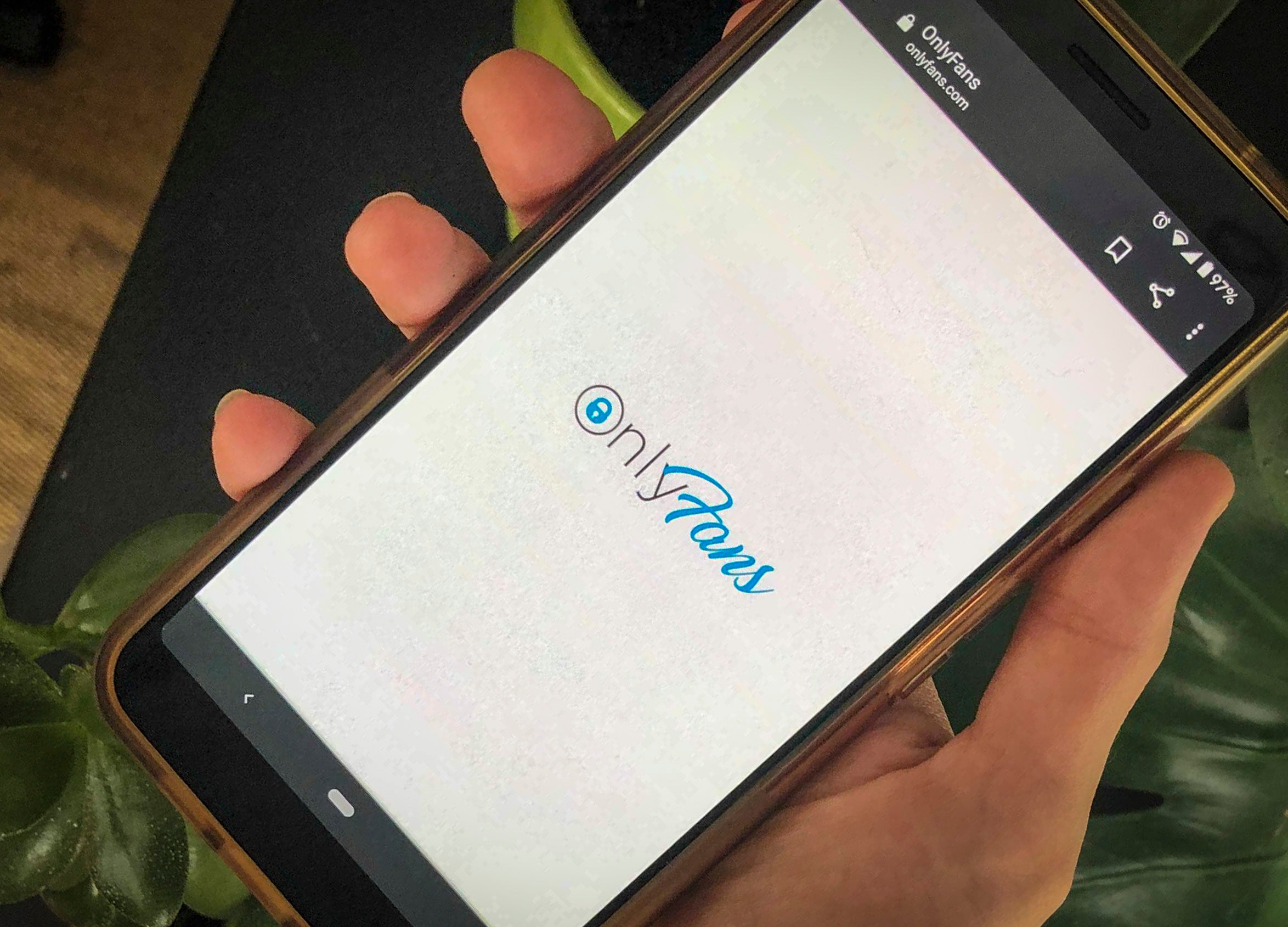 (AP) — OnlyFans says it has suspended a plan to ban sexually explicit content following an outcry from its creators and advocates for sex workers.

OnlyFans said Thursday that it would ban explicit content starting Oct. 1, blaming policies of banks and payment processors for the policy change. “The new rules are necessary to comply with the requirements of these financial institutions and are the only way to help ensure the long-term sustainability of OnlyFans,” the company said in a message to users last week.

It’s not clear if Wednesday’s announcement permanently reverses the planned ban. Questions sent to the company were not answered immediately Wednesday.

Last week’s abrupt change upset the site’s creators, many of whom threatened to move to another website. A lot of sex workers joined OnlyFans during the pandemic when in-person venues shut down or became more dangerous because of COVID-19. The site has been tremendously lucrative for some people, allowing them to earn thousands every month. OnlyFans says it has 130 million users and 2 million creators who have collectively earned $5 billion.