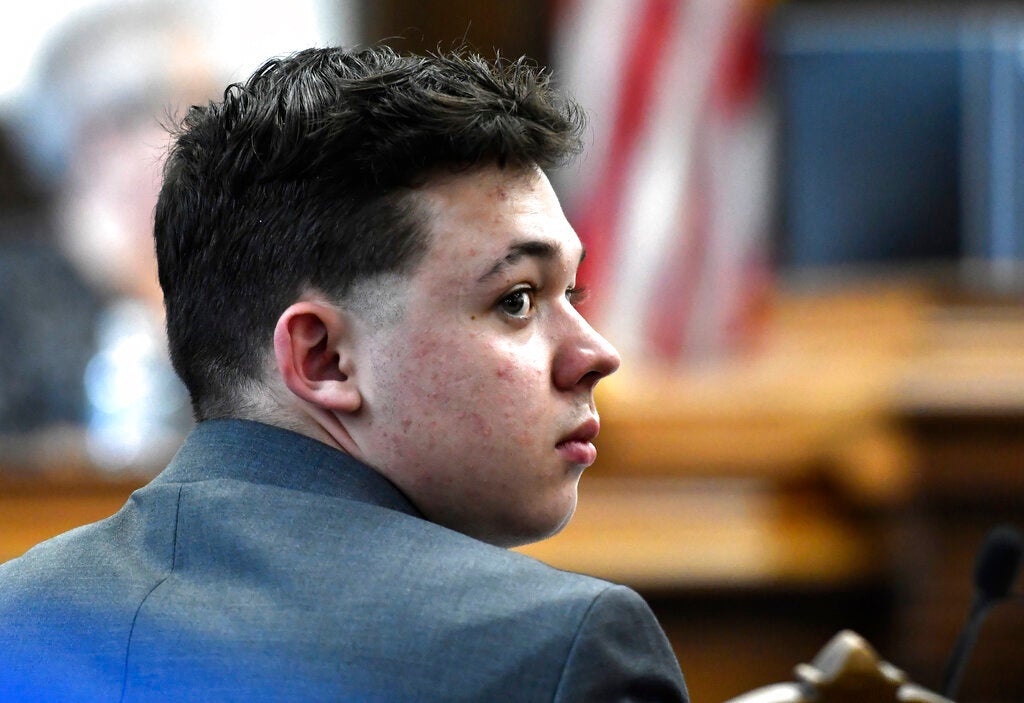 Kyle Rittenhouse looks back at the potential juror pool during the jury selection process at the Kenosha County Courthouse in Kenosha, Wis., Monday, Nov. 1, 2021. Rittenhouse is accused of killing two people and wounding a third during a protest over police brutality in Kenosha, last year. (Sean Krajacic/The Kenosha News via AP, Pool)
by: SCOTT BAUER, MICHAEL TARM and AMY FORLITI Associated Press
Posted: Nov 2, 2021 / 11:24 AM EST / Updated: Nov 2, 2021 / 11:24 AM EST

KENOSHA, Wis. (AP) — Opening statements have begun in the murder trial of Kyle Rittenhouse, the aspiring police officer who shot three people who were out on the streets of Kenosha, Wisconsin, during a protest against racial injustice last year.

It took just one day to pick the jury Monday, despite the turbulent political passions unleashed by the shootings that left two dead and one wounded.

Rittenhouse was 17 when he traveled to Kenosha from his home in Illinois, just across the Wisconsin state line, in August 2020 after protests broke out over the shooting of a Black man by a white police officer.

Rittenhouse said he went there to protect property after two previous nights in which rioters set fires and ransacked businesses.

The jury must decide whether Rittenhouse acted in self-defense, as his lawyers claim, or was engaged in vigilantism when he opened fire with an AR-15-style semiautomatic rifle.

Rittenhouse, now 18, faces a mandatory life sentence if convicted of the most serious count against him, first-degree intentional homicide, which is Wisconsin’s top murder charge. 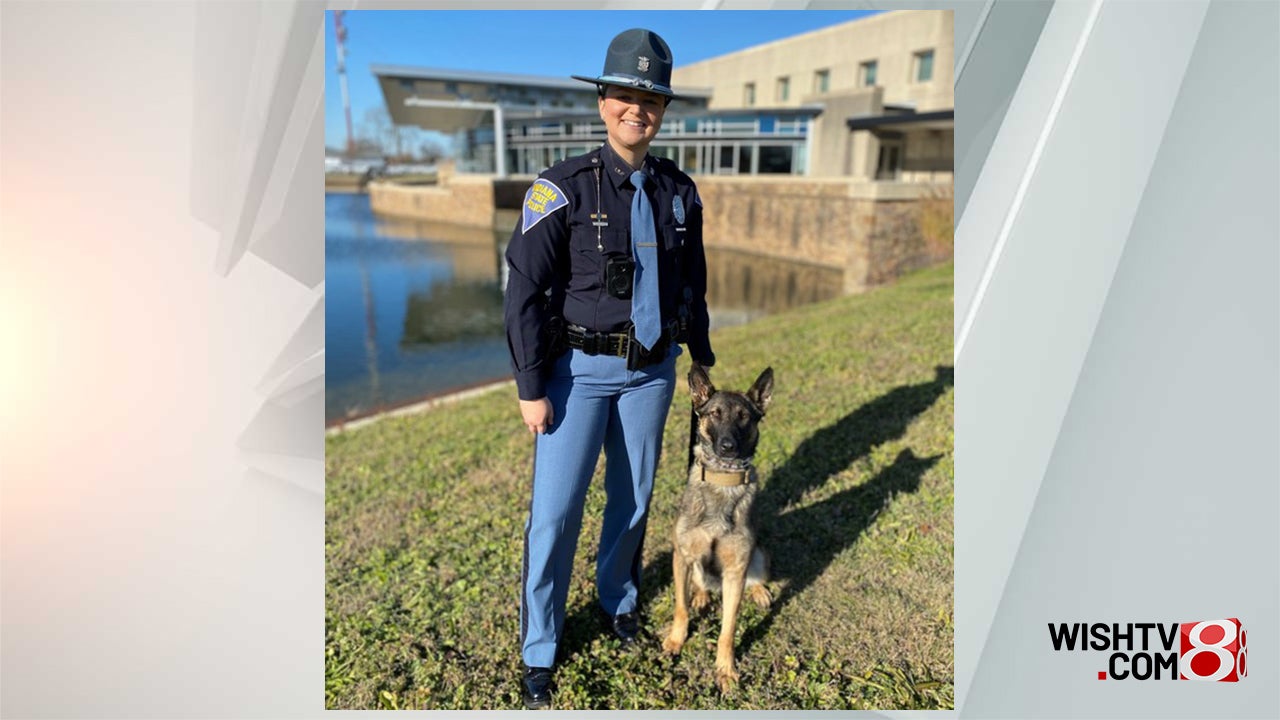 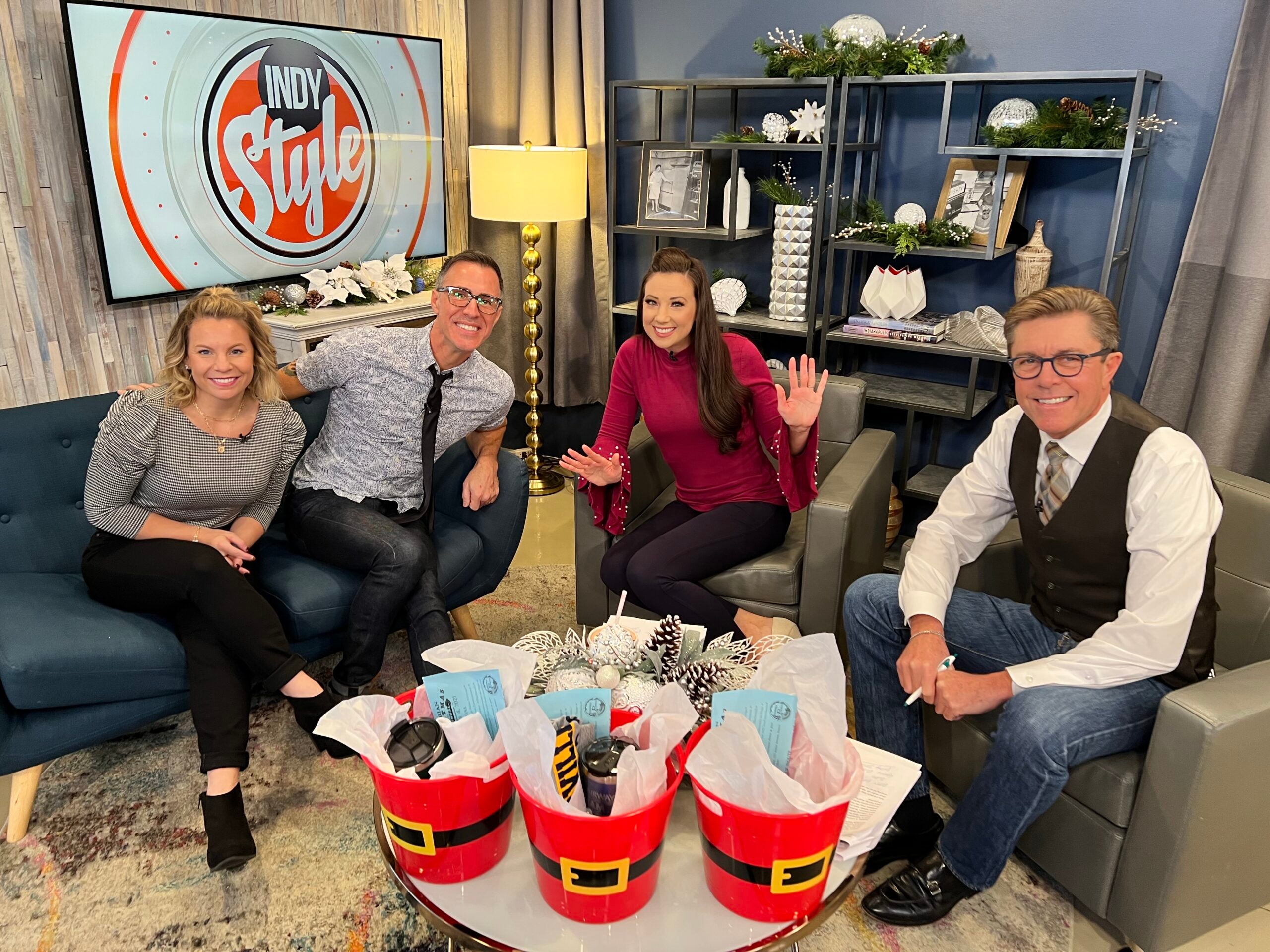 Civic Theatre brings ‘Elf the Musical’ to the stage 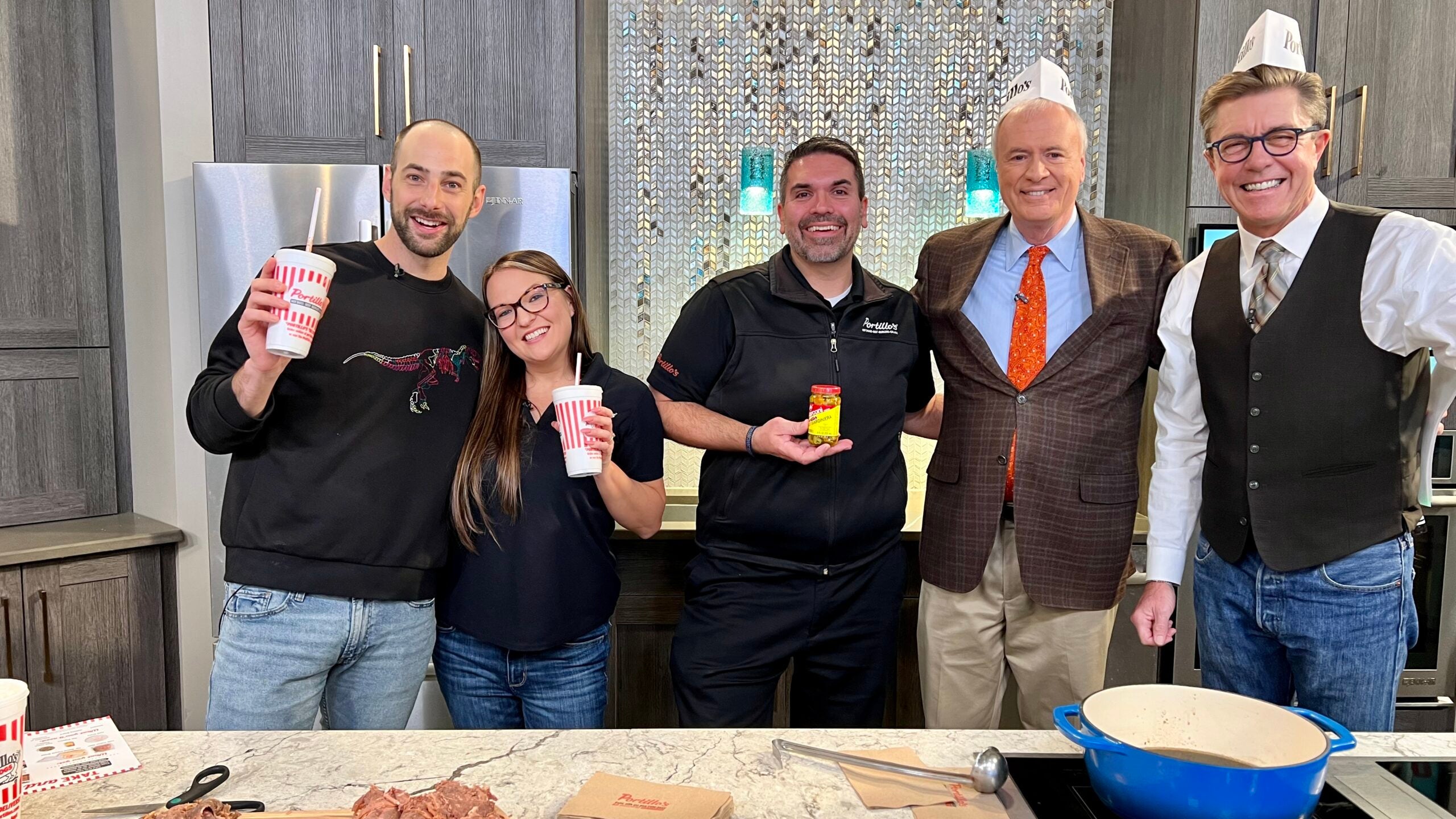 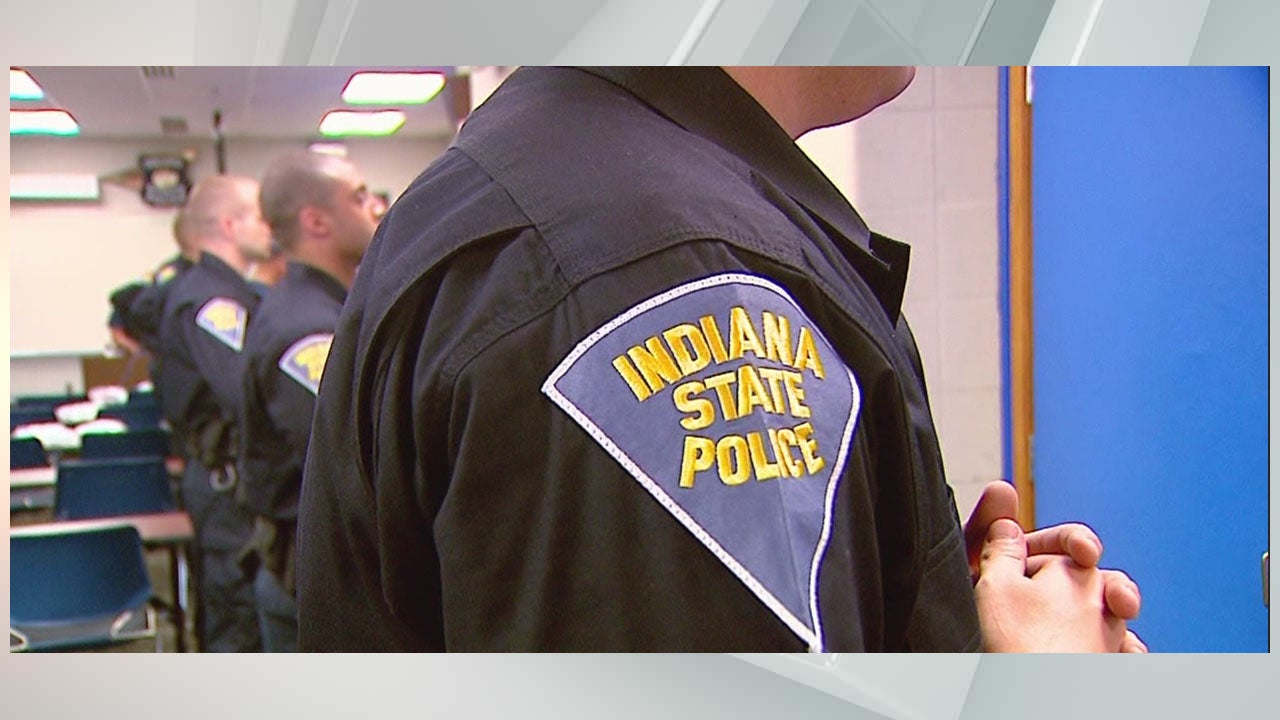