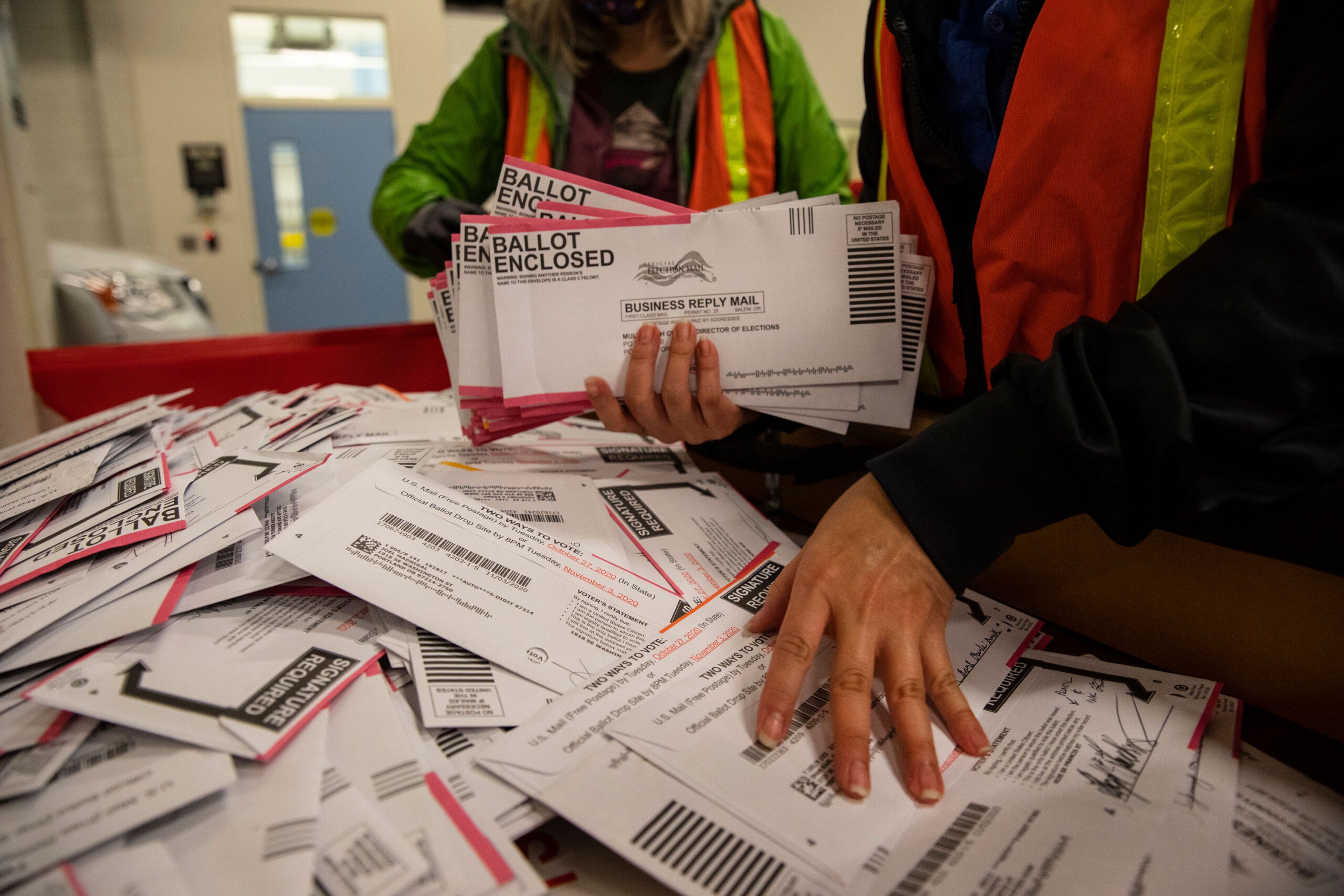 (CNN) — Oregon has become the first state in the nation to decriminalize the possession and personal use of all drugs.

Voters in the state approved Measure 110 on Wednesday, CNN projected, and the initiative also expands access to addiction assistance and other health services, offering aid to those who need it instead of arresting and jailing people for drugs.

Possession of drugs such as heroin, cocaine and methamphetamine will no longer be punishable by jail time, but instead amount to something similar to a traffic ticket.

“Today’s victory is a landmark declaration that the time has come to stop criminalizing people for drug use,” said Drug Policy Alliance executive director Kassandra Frederique.

“Measure 110 is arguably the biggest blow to the war on drugs to date. It shifts the focus where it belongs — on people and public health — and removes one of the most common justifications for law enforcement to harass, arrest, prosecute, incarcerate and deport people.”