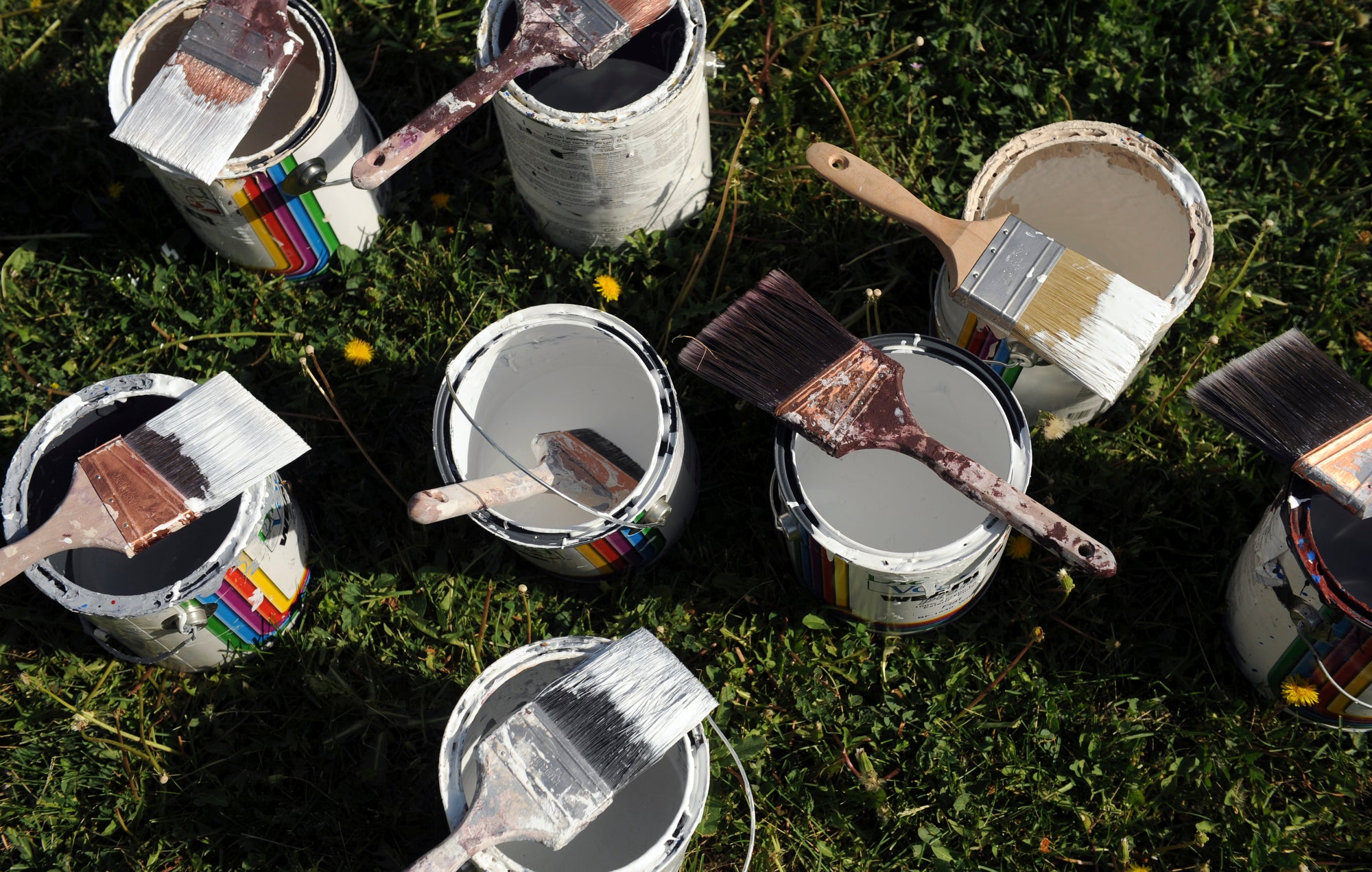 (CNN) — Add paint to the growing list of things that are getting more expensive.

Sherwin-Williams announced Tuesday that “demand remains strong” for its paint and other products, forcing the retailer to hike prices 7% beginning in August. The company blamed rising costs of raw materials for the price increases — a pandemic trend as consumers have changed their purchasing behavior and supply chains have gotten messed up around the world..

Demand for residential paint jobs — both fixer-uppers and new homes — has remained strong, and the industrial side of its business has been recovering faster than expected.

CEO John Morikis said in a statement Tuesday that sales had been stronger than expected in the second quarter. leading the company to raise its sales and profit guidance for 2021. Sherwin-Williams’ full second quarter earnings will be released on July 27.

The stock, which was slightly down in premarket trading, is up nearly 50% since last year.

Home sales hit a 14-year high in 2020, with the annual median price of an existing home climbing to $296,500 according to a recent report — the highest price on record. Although paint could add just a small chunk of that, when added to other raw materials costs, home prices aren’t getting any cheaper.

Surging lumber prices alone have pushed the price of an average new single-family home $35,872 higher, according to an analysis by the National Association of Home Builders.

The rising cost of paint is just the latest product forcing consumers to dig deeper into their wallets. A key measure of inflation, after stripping out more volatile food and energy prices, jumped to a 29-year high in April. The Bureau of Economic Analysis’ price index tracking US consumer spending rose 3.6% in the year ending April, its biggest jump since September 2008 — the height of the financial crisis.