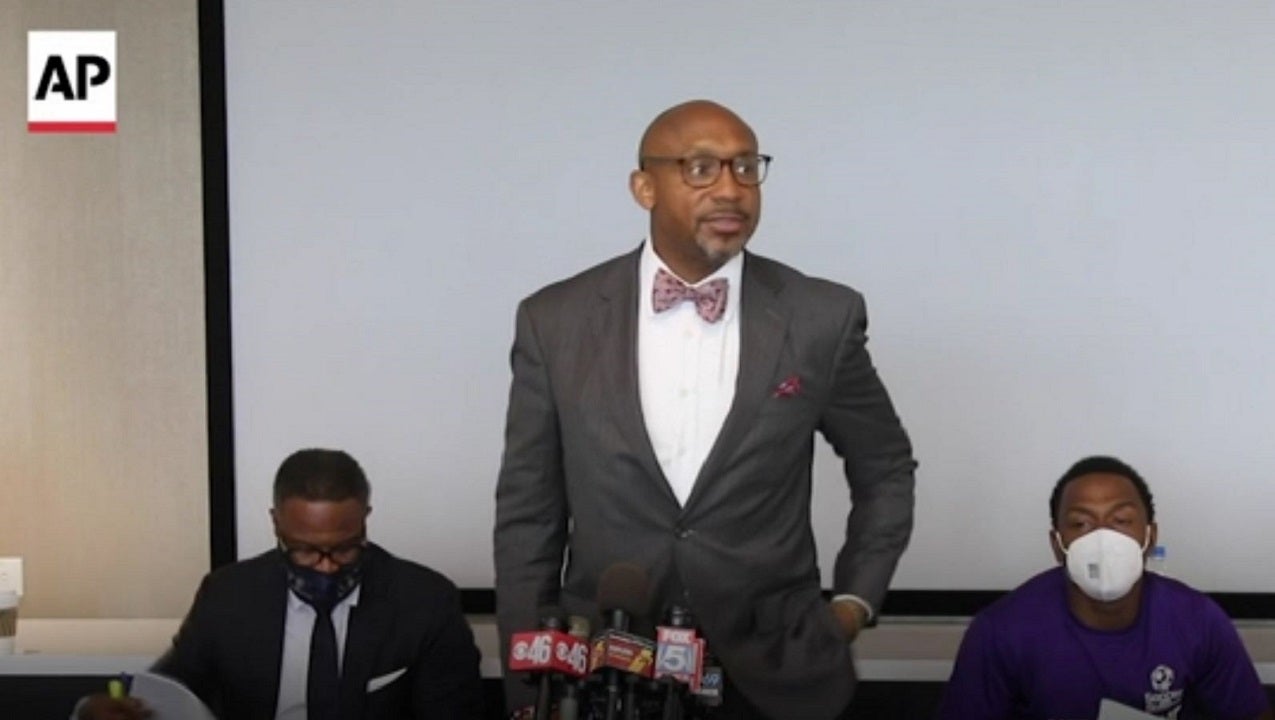 ATLANTA (AP) — The parents of an 8-year-old girl who was shot and killed near the site where Rayshard Brooks had been shot several weeks earlier have filed a lawsuit against the city of Atlanta and others.

Secoriea Turner was slain on July 4, 2020, while riding in an SUV with her mother and a friend of her mother.

It says city leaders showed negligence in failing to remove armed vigilantes who gathered at the site along with peaceful protesters.

The suit says that created a dangerous situation that led to Secoriea’s death.