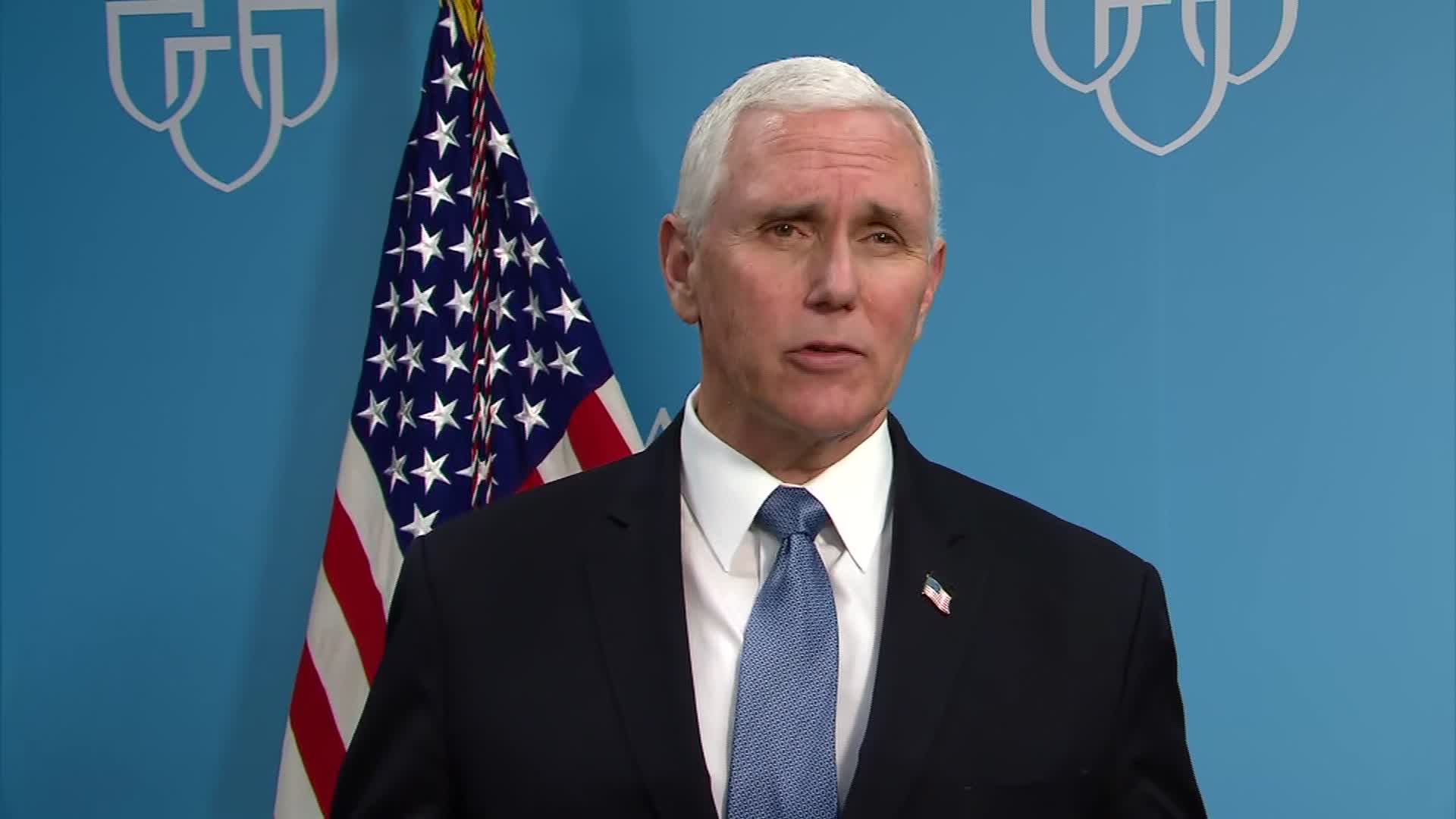 (CNN) — Vice President Mike Pence said Wednesday that Supreme Court Chief Justice John Roberts “has been a disappointment to conservatives,” after Roberts, who was appointed by a Republican president, sided with liberal justices this term in several major cases seen as losses for the Trump administration.

“Look, we have great respect for the institution of the Supreme Court of the United States, but Chief Justice John Roberts has been a disappointment to conservatives,” Pence said in an interview with Christian Broadcasting Network’s David Brody set to air in full Thursday.

He cited Roberts’ 2012 move to uphold the Affordable Care Act and the chief justice’s recent siding with liberals to deny a petition from a Nevada church that argued a policy limiting in-person church attendance to 50 during the coronavirus pandemic violated the Constitution.

The vice president also pointed to the Supreme Court’s decision in June to strike down a controversial Louisiana abortion law that critics said would have closed nearly every clinic in the state. Roberts delivered a fifth vote to the liberals — the first time the chief justice had voted against an abortion restriction.

Pence on Wednesday said it was a “wakeup call” for anti-abortion voters, “who understand in a very real sense the destiny of the Supreme Court is on the ballot in 2020.”

In this past Supreme Court term, Roberts also sided with an opinion that extended anti-discrimination protections to LGBTQ workers and upheld the program allowing undocumented immigrants who came into the US as children to remain.

In June, after the two defeats, President Donald Trump said he would release a new list of conservatives he would consider nominating to the Supreme Court — a tactic he used in 2016 to rally Republicans.

“Based on decisions being rendered now, this list is more important than ever before,” Trump tweeted.

Pence told CBN that Trump will “keep his word and appoint more principled conservatives to our court” if elected to a second term. 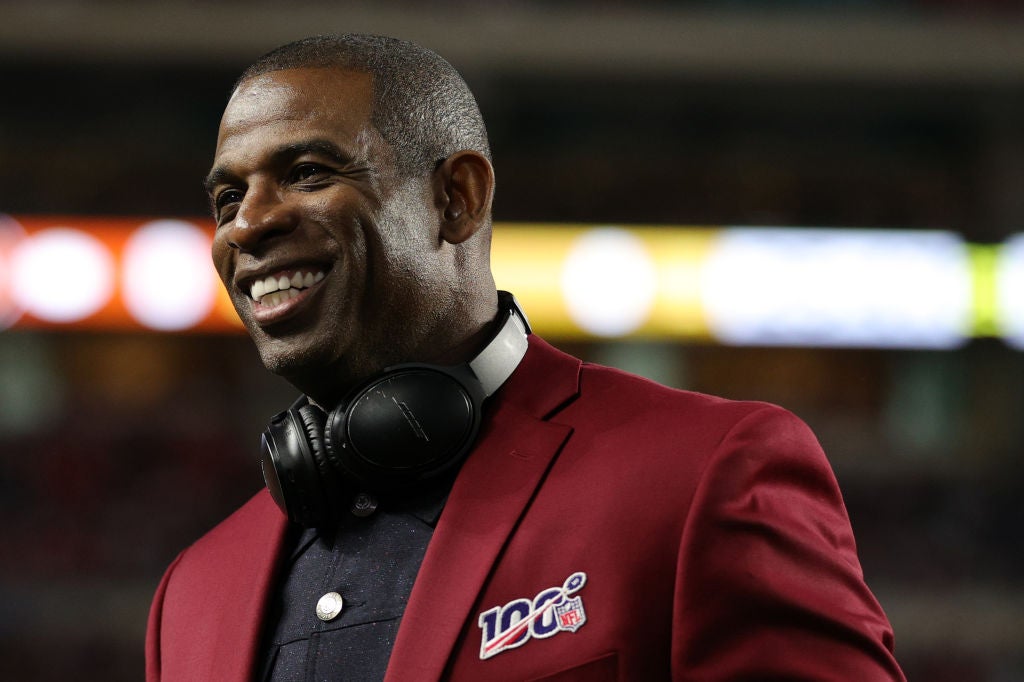