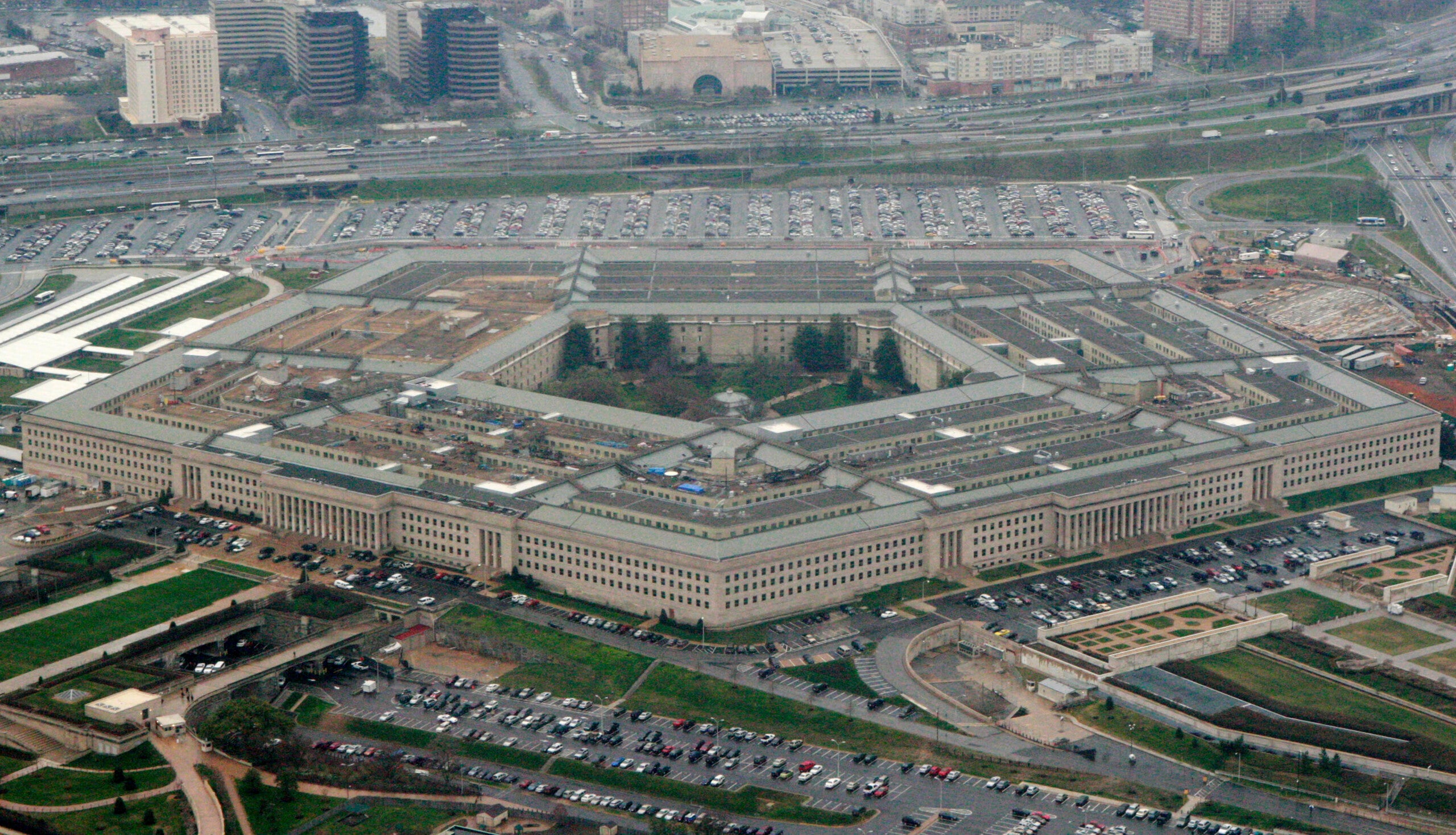 (CNN) — A Pentagon police officer was charged with two counts of second-degree murder Friday in the shooting deaths of two men in Maryland this week, authorities said.

Officer David Hall Dixon was off-duty at the time of the shooting. He was taken into custody Friday morning without incident, Takoma Park police said.

Dixon faces two counts of second-degree murder, two counts of use of a handgun in commission of a felony, and reckless endangerment in connection with the shooting deaths of Dominique Williams, 32, of Hyattsville, and James Lionel Johnson, 38, of District Heights.

He also faces attempted second-degree murder and use of a handgun in commission of a felony “in the assault on Michael Thomas,” who was the driver of the vehicle the officer shot into.

CNN is trying to reach representatives for Dixon.

Authorities say the incident took place at about 5 a.m. Wednesday in the parking lot of a condominium complex. The officer believed a car was being burgled and shot two people when they allegedly tried to flee in a vehicle.

“We have confirmed that the victims involved, and the other individual involved, were actually breaking into vehicles,” Takoma Park Police Chief Antonio DeVaul said at a news briefing Friday.

Both Williams and Johnson suffered gunshot wounds and died after arriving at nearby Prince George’s Hospital.

CNN reported Thursday that according to a Pentagon spokesperson, the officer — whom Takoma Police now identify as Dixon — has been with the agency since 2019, and had been a federal police officer since 2009, and an Army Military policeman prior to that.

The PFPA is also “conducting a stand-down with our officers to ensure they have a full understanding of their off duty responsibilities, and review our use of force policy and jurisdictional considerations,” according to a statement on behalf of Dr. Daniel P. Walsh, PFPA acting director.

Gough noted that PFPA officers are permitted to take their duty weapons home, and cited a PFPA regulation that says that they generally are only permitted to serve in a law enforcement capacity off-duty “when violence is being committed or immediately threatened.”

The Takoma Park Police Department and the Montgomery County State’s Attorney’s Office are investigating the incident.

CNN was unable to immediately contact the families of Johnson or Williams.